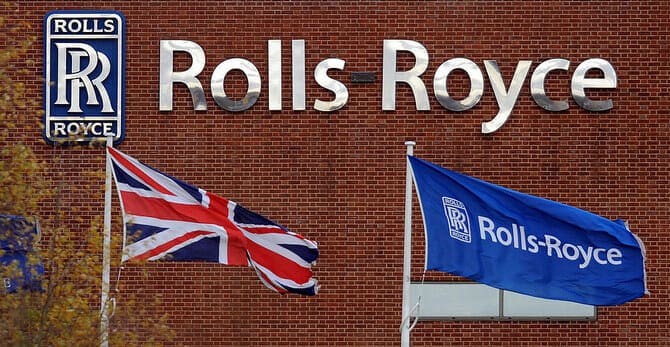 Qatar has tied up with Rolls Royce to set up a fund worth billions, investing in green engineering projects with a focus on an engineering hub in the UK. The project has the potential to create 10,000 jobs.

According to the media reports a new science and engineering campus in the north of England would be built by the Middle Eastern state for start-ups to test and develop green technologies.

A sister campus would be built in Qatar.

The project will be one of the largest inward investments by a foreign state to the UK and the ST suggested an announcement could be made at the COP26 summit.

It is believed talks on the project have been underway for the best part of a year and venture capitalists and private equity firms are involved.

The article also stated that both Qatar and RR are also in talks with British universities to get involved in the project with a projected date of opening for 2023 and 1,000 jobs.