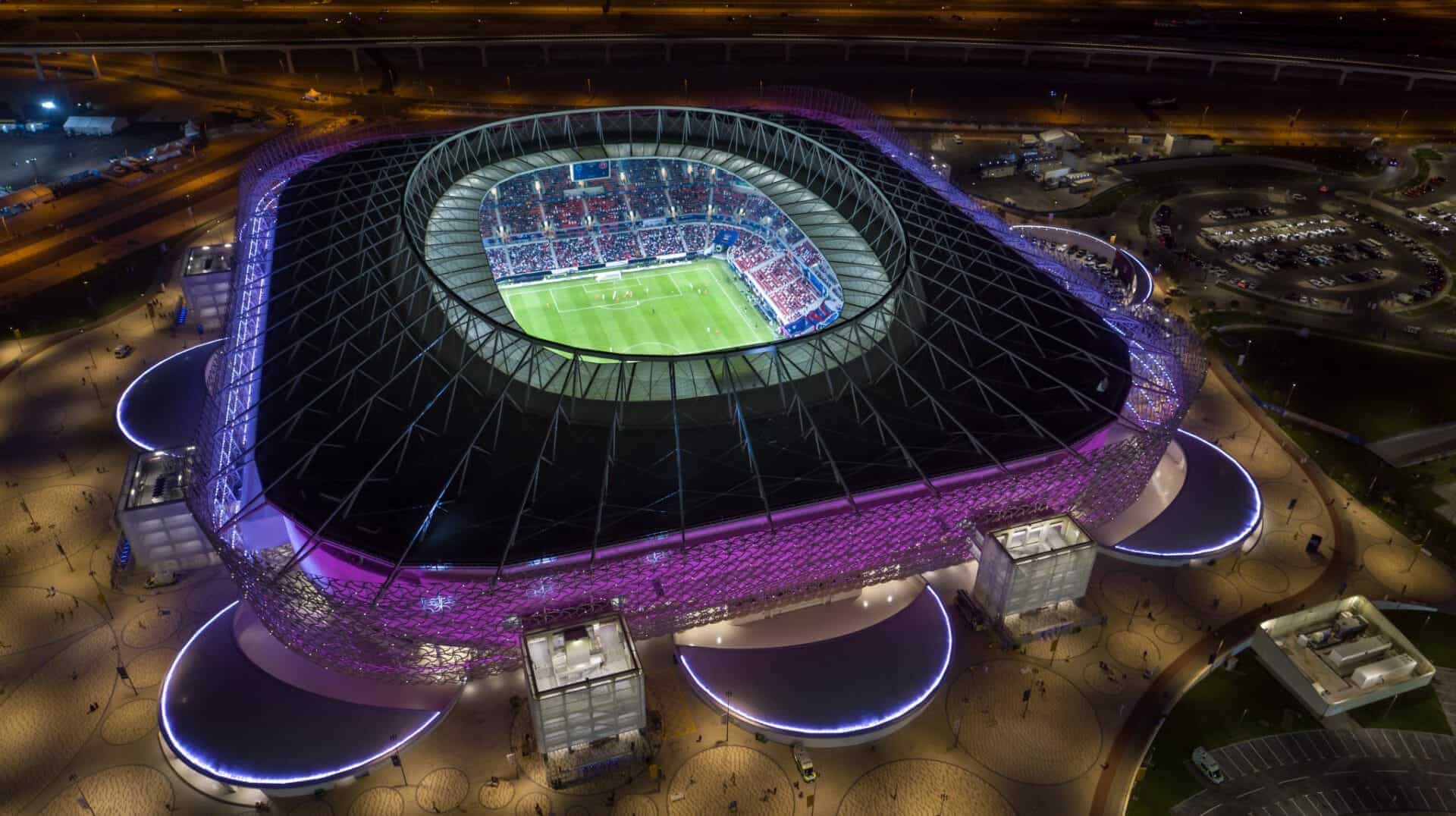 Qatar, with a population of approximately 2.75 million, will be the first ever Middle East World Cup host nation.

Organizers of the 2022 World Cup in Qatar hope to attract 1.2 million tourists to the Gulf country, an official said, hosting them in traditional hotels and “innovative” accommodation.

“We hope that during the World Cup, more than 1.2 million visitors from around the world will attend,” Fatma al-Nuaimi, head of communications at the Supreme Committee that is organizing the 2022 tournament, told AFP.

“They will not (all) be in the country at the same time, as the event extends over a period of 28 days.”

Qatar, with a population of approximately 2.75 million, will be the first ever Middle East World Cup host nation between November 21 and December 18 next year.

In addition to the hotels already available, Nuaimi said there were other “innovative and temporary” solutions to hosting visitors.

Those include accommodation on cruise liners, hotel apartments, fan villages with an Arabian desert vibe, as well as stays in private homes.

Officials have said 16 floating hotels will also be built, providing around 1,600 rooms in total.

Nuaimi said the “Host a Fan” initiative will give visitors an opportunity to learn about Qatari culture.

“We are a hospitable people, and this will be applied to the World Cup as well,” she told AFP.

Qatar had earlier said it expected as many as 1.5 million people to descend on the tiny Gulf nation for the World Cup, and in the months before and after the big event.

Some fans and commentators have expressed concerns that the conservative Gulf country may not offer visitors the same experience as past tournaments.

Nuaimi said while alcohol was not part of Qatari culture, “alcoholic beverages will be available in designated areas”.

Qatar has also faced criticism for its treatment of migrant workers, many of whom are involved in preparations for the World Cup.

The issue of worker deaths is ultra-sensitive for Doha which has disputed media reports of avoidable deaths among migrant laborers who are predominantly from South Asia.

Campaigners accuse employers of exploitation and forcing laborers to work in dangerous conditions.

“We try not to let these criticisms hold us back,” Nuaimi said.

Qatari authorities have repeatedly insisted that they have done more than any country in the region to improve worker welfare and say they have “always been transparent about the health and safety of workers”.

Energy-rich Qatar has so far inaugurated five of the eight stadiums that will host the World Cup.

The 40,000-seat Al-Thumama stadium, 12 kilometers (7.5 miles) south of central Doha, was the latest to be opened, hosting a domestic cup tie on Friday.

Ras Abu Aboud, Al-Bayt and Lusail, which will host the final in 14 months, are yet to be opened.

Nuaimi stressed that “98 percent of the construction was ready, and preparations will be completed by the end of the year”.

Qatar, which says it has vaccinated more than three quarters of its population, will review coronavirus infection data ahead of the Arab Cup regional test tournament due to kick off in November.