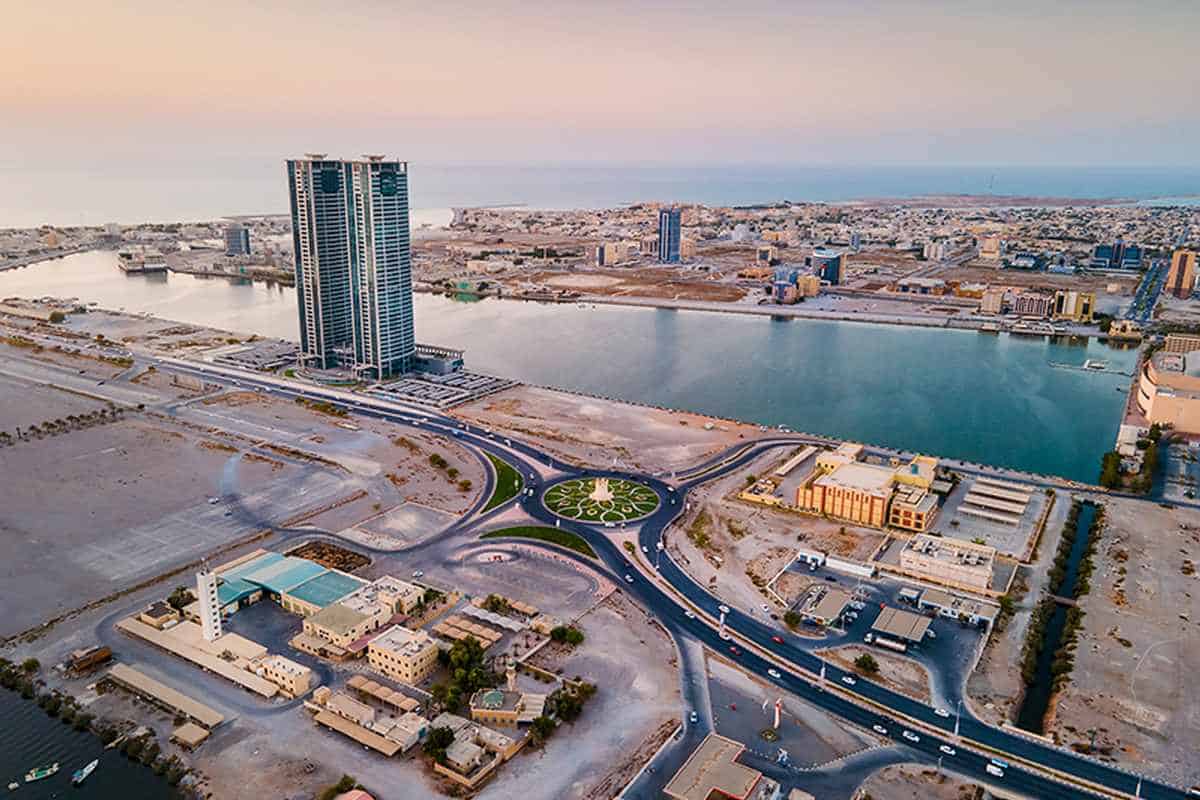 The Ras Al Khaimah Chamber of Commerce and Industry issued its statistics for the second quarter of 2022, which showed that the value of exports of the chamber’s members totaled $447 million (AED1.644 billion).

The report also showed that the number of certificates of origin issued by the chamber totaled 5,871.

The report showed the registration of 402 new establishments in the second quarter of 2022.

June also witnessed the issuance of the largest number of new licenses for 158 establishments.

The wholesale and retail commerce sector had the largest share of new establishment licenses with 255.

Estimated and planned capital for new investments until the end of the second quarter of 2022 exceeded $75 million.

These do not include the capital of 55 establishments in free zones and 18 branches of local and foreign companies while the estimated number of workers employed by new businesses was 390.

The new investments came from 42 countries.