Raydan to cut capital by 53% 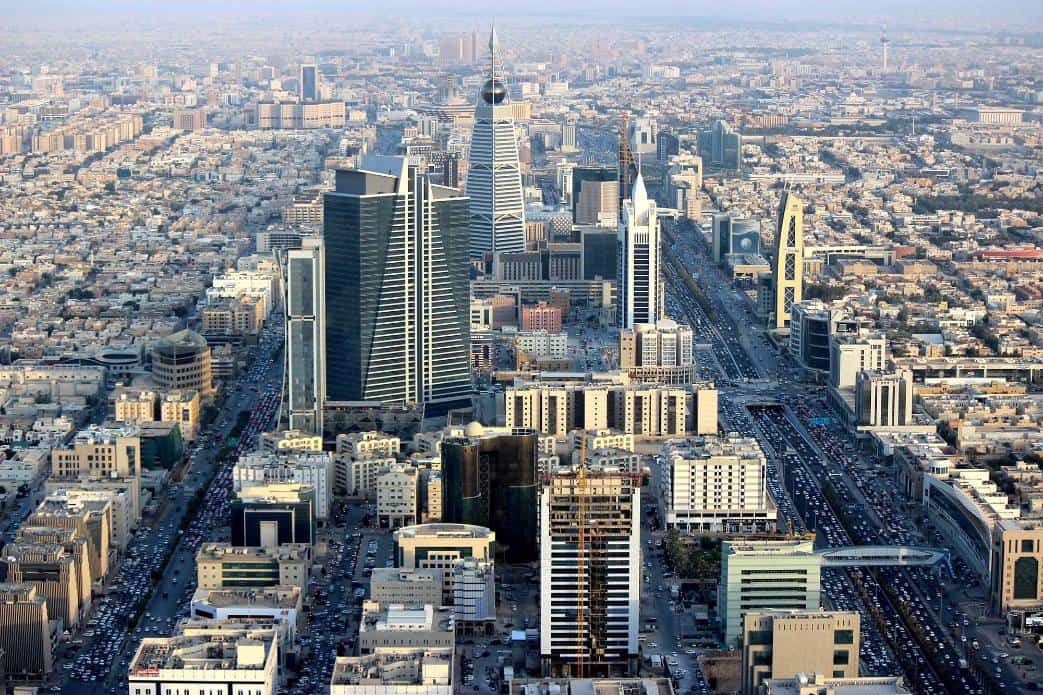 The approval is subject to the approval of the company’s shareholders and completion of the necessary procedures.

Riyadh, Saudi Arabia— Raydan Food Co. will reduce its capital by 53 percent, after it got the go-ahead from Saudi Arabia’s Capital Market Authority.

According to a bourse filing, the company is cutting its capital from $90 million to $42.13 million.

The food company’s accumulated losses reached $45 million in the first half of the year, representing 53 percent of its share capital.

This approval is subject to the approval of the company’s shareholders and completion of the necessary procedures under applicable regulations, as stated in the statement.