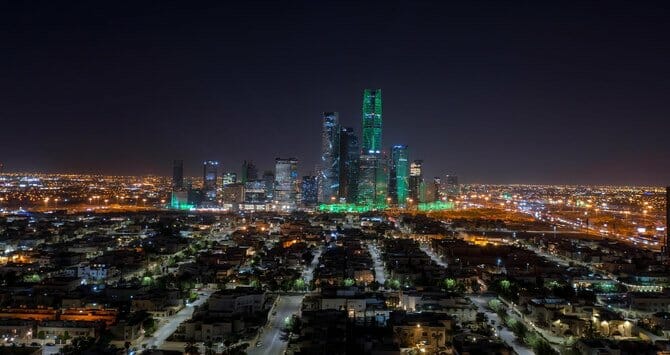 DUBAI: Arab and international concerts, theater performances, wrestling matches, restaurants and cafes. All these will be part of Riyadh Season 2021, which begins on October 20 and aims at making the Saudi capital a tourism entertainment destination.

But “bigger and unprecedented surprises” of the event will be announced at a press conference on October 4, said
Chairman of the Board of Directors of General Authority for Entertainment (GEA), Turki bin Abdulmohsen Al Al-Sheikh.

Al Sheikh announced the launch of Riyadh Season 2021 under the slogan #Imagine_More, as its events will be held in an area of 5.4 million square meters.

“This season, organized by Saudi national cadres will dazzle the world,” he said.

Riyadh Season is expected to provide a mixture of exclusivity, suspense and modernity to make Riyadh a preferred destination that exceeds the local and global imagination, a local media report said.

The event is also an opportunity to showcase the outcome of several national goals, such as raising the level of the entertainment industry sector, increasing its growth, creating job opportunities, enhancing economic return and attracting foreign investment.