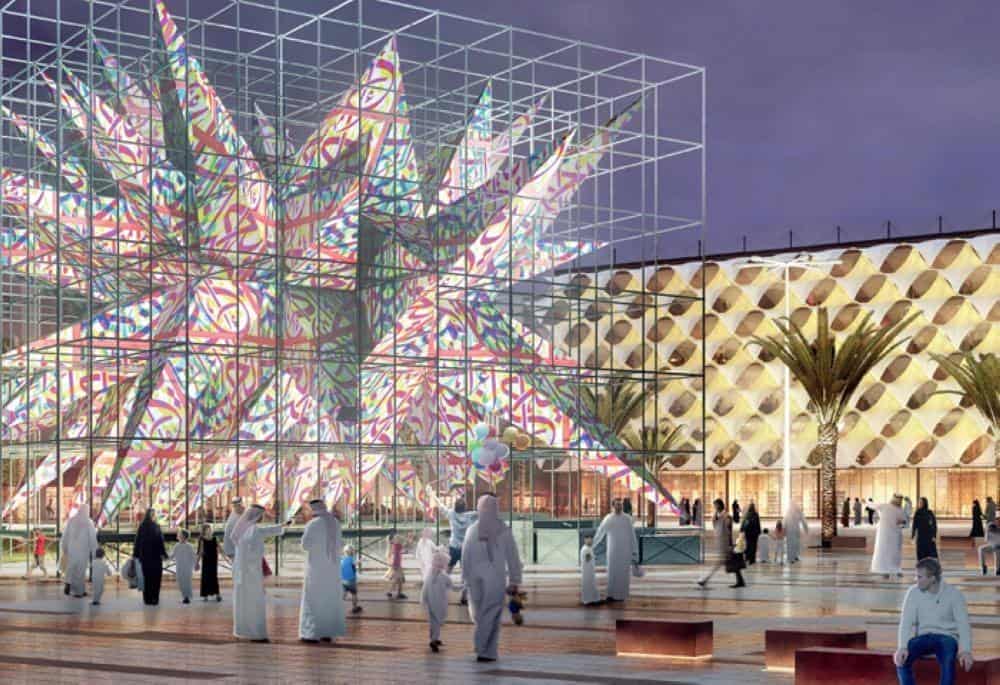 A month into Riyadh Season and it seems to have cast a spell on the entire GCC region. So far more than two million visitors have marked their presence in the five-month long arts and culture festival.

From young and old, men and women, all have trooped into the area to partake of music, sports, cars, business, agriculture, and many more events.

Live concerts featured many regional and international singers like Kazem Al Saher, Angham, Elissa and many more that can interest children, families, and youth as well.

Tourists had long waited to visit Saudi Arabia and enjoy its culture and enormous development. With the government’s efforts to increase the number of visitors and diversify the Kingdom’s revenues, various recreational and cultural activities were organized. Riyadh Season is the largest, and the most interesting according to social media followers.

“Riyadh Season” was initially scheduled to begin in 2020 but was postponed due to the coronavirus. It was launched on October 20, 2021, following the epidemic’s containment, as part of stringent measures to ensure the safety of citizens and visitors.

The first “Riyadh Season” took place in 2019 and was a smashing success, attracting over ten million visitors and offering a diverse range of activities, including shows, auctions, games, wildlife, restaurants and cafes, international brands, concerts, and heritage. This year the rush has been so huge that Saudi Airlines added more flights to keep up with the demand for Riyadh Season.

Across social media, visitors have left their impressions about their visits. A visitor wrote: “The opening of the Riyadh Motor Show was truly amazing…” While another published a photo for “Al Andaleeb Theater”, which is inspired from the famous Egyptian singer Abdel Halim Hafez.

To gauge opinion of visitors to Riyadh Season, TRENDS spent time on Twitter to know their feelings. Mostly everyone in GCC is talking about Riyadh Season events in a positive way. A fan said that “officials’ efforts in Saudi Arabia to create an entertainment miracle for 2021 was great” and added “Riyadh will stun the world”. Another user said: “In the Riyadh Season, there is a new surprise with each new day, what is happening in Riyadh is unbelievable and magical! Thanks to everyone who contributed making this great season”.

At the same time, many mentioned the beautiful designs and lighting in “Riyadh Season”, one user wrote on twitter: “One of the things that caught my attention is the design of the Bolivar zone in the Riyadh season”. Another user simply wrote: “It’s not New York, it’s Riyadh”.