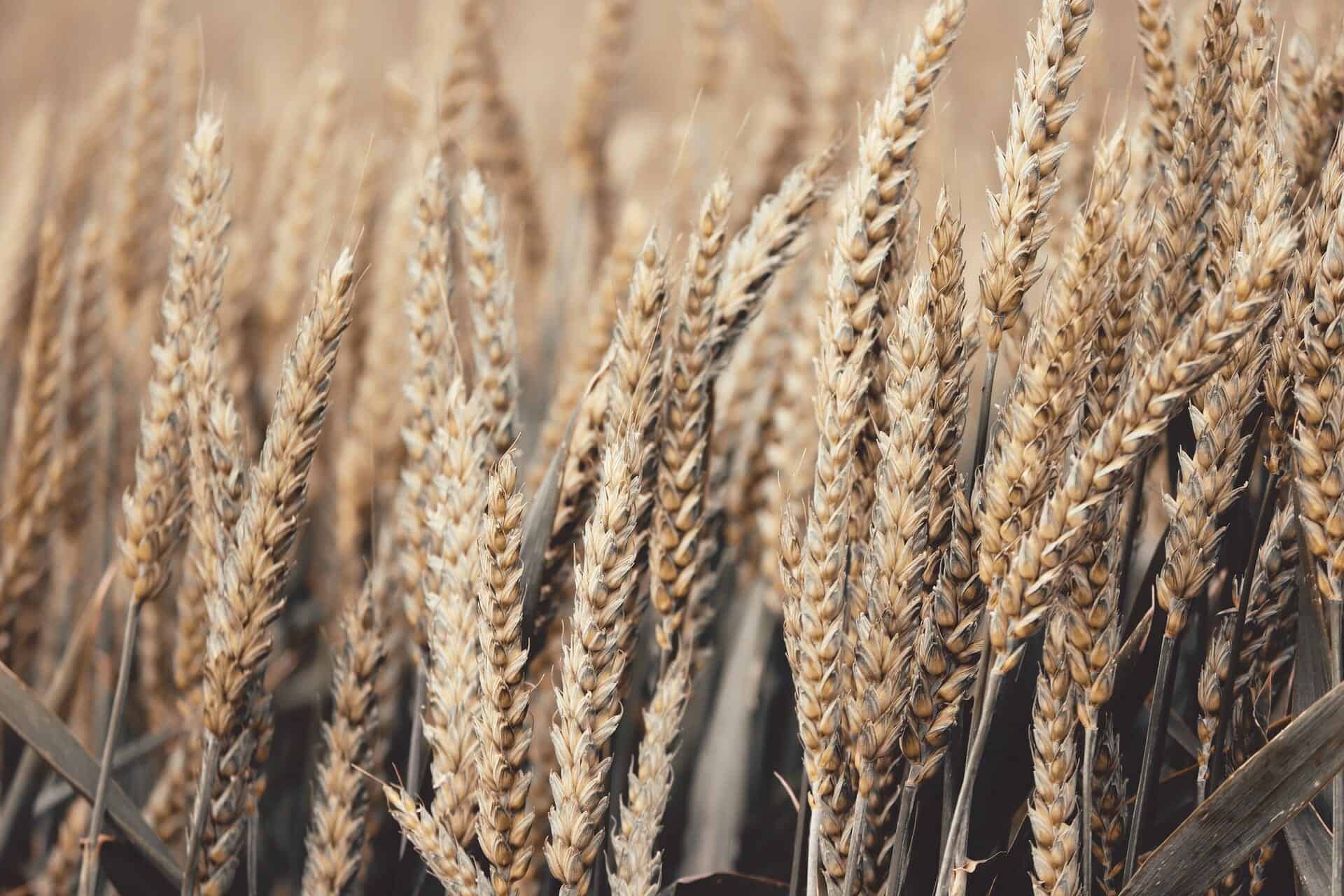 Algeria may get a supply of 120 kilotons of wheat from Russia by September, local reports have said.

This is expected to mark the first entry of Russian wheat in the Algerian market. Algeria has so far imported wheat mostly from France.

Russia, the largest exporter of wheat in the world, has been looking to enter the market for quite some time.

The scales tilted in favor of Russia, which will now send two ships of wheat to Algeria.

This will be one of the first major supplies of Russian wheat to Algeria in more than four years, said the local reports.

However, things may not be all rosy for Russia from here on, because Algerian authorities earlier this year said the country was looking to reduce its dependence on imported wheat.

It would reportedly try to do so by incentivizing local and foreign entities to invest in the country’s industrial agriculture sector.