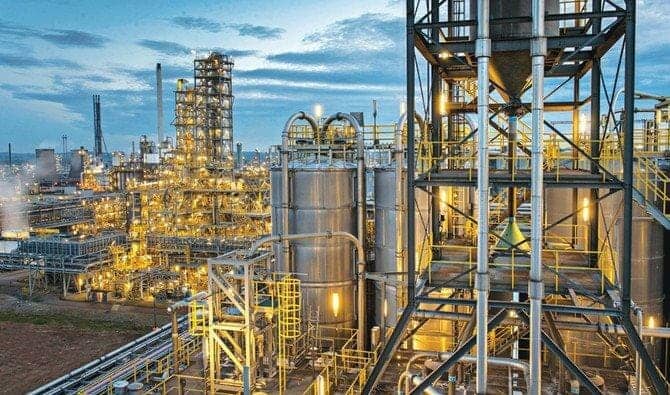 “The increase in net income is mainly attributable to higher average selling prices and increase in the share of results of joint ventures and associates."

Saudi Basic Industries Corp. (SABIC) has posted a nearly 400 percent spike in net profit to $1.5 billion for the third quarter as revenues grew on the back of higher prices.

“The increase in net income is mainly attributable to higher average selling prices and increase in the share of results of joint ventures and associates,” said SABIC, which is majority owned by oil giant Saudi Aramco.

The company also noted that sales volumes in the third quarter were slightly down by 2 percent when compared with the second quarter of 2021, but sales prices posted a 5 percent gain during the same period. Third-quarter revenue also went up slightly at 3 percent, compared to the previous quarter.

“SABIC’s health financial performance during the third quarter of 2021 marked a continuation of our recovery from the impact of COVID-19,” said Yousef Abdullah Al-Benyan, Vice Chairman and CEO of SABIC.

“This project supports SABIC’s growth strategy, and its aim to diversify its feedstock sources and strengthen its petrochemical manufacturing presence in North America,” Al-Benyan added.