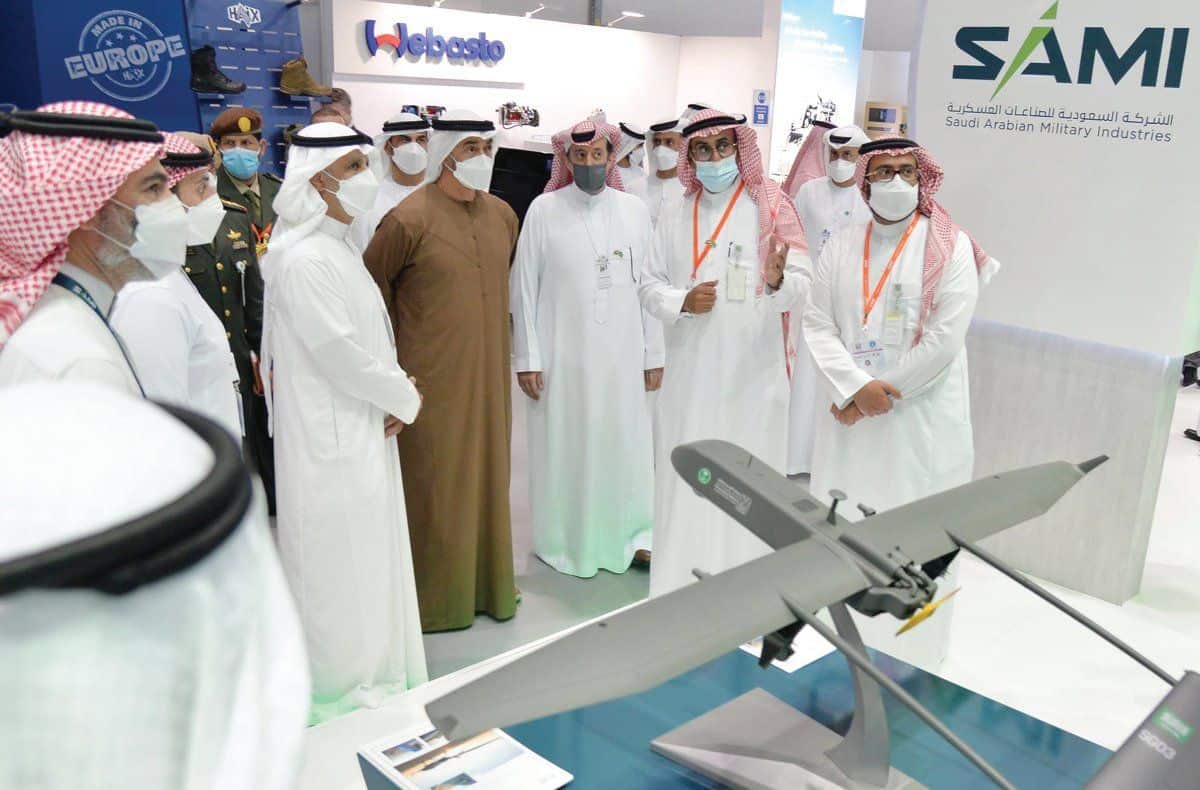 Fifty-one percent in the joint venture would be owned by Saudi Arabia and 49 percent by France.

The Saudi Arabian Military Industries, a subsidiary of the Public Investment Fund, launched a joint venture with French company Figeac Aero and the Saudi Arabian Industrial Investments Co., Dussur, to build a high-precision manufacturing facility in the Kingdom to produce aerostructure components.

The company said that the joint venture’s revenue would reach $200 million by 2030 and the ownership would be divided among the two countries. Fifty-one percent would be owned by Saudi Arabia and 49 percent by France.

SAMI also signed an agreement with Airbus to form a joint project specialized in military aviation services and maintenance, the statement said. As per the deal, the Kingdom would own 51 percent of the joint venture with the European plane maker holding the other 49 percent.