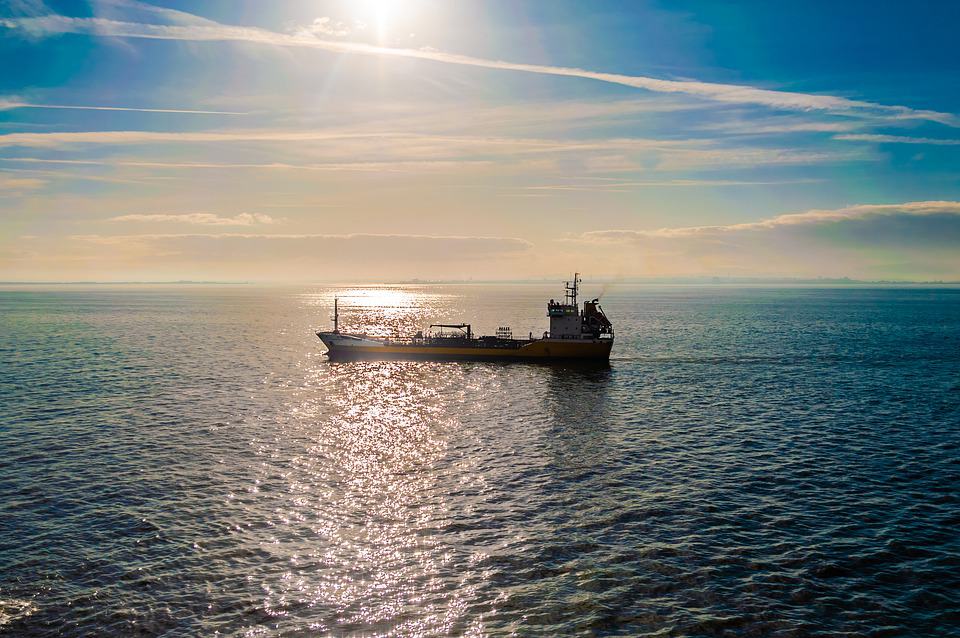 The number of bulk carriers in the Saudi fleet now stands at eight.

Both were recently registered at King Abdulaziz Port in Dammam.

The new giant ships of the Saudi naval fleet, bring the tally of national ships carrying the Saudi flag to 426, with the loading capacity of the ships exceeding 13.5 million tons.

This increases the tonnage capacity of the Saudi naval fleet and enhancing its position as a global logistics center.

The new Hyundai-manufactured vessels are among the national carriers owned and operated by the Saudi National Shipping Company (Bahri).

It has a tonnage capacity of (43735) thousand metric tons. With these two tankers, the number of bulk carriers in the Saudi fleet now stands at eight.