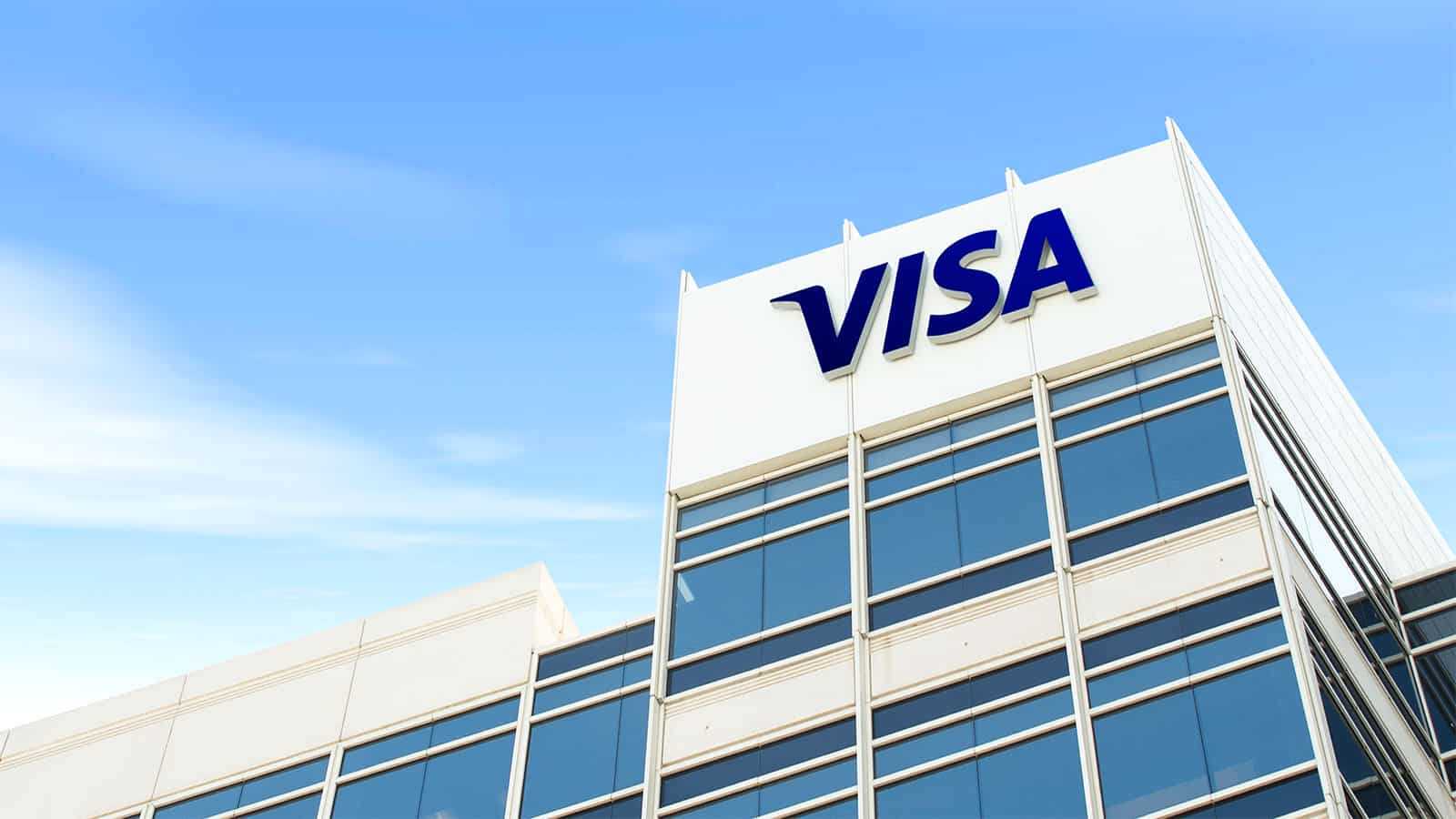 Speaking on the sidelines of the LEAP conference in Riyadh, he added: “We’re really proud to have partnered in work with Mada and the government here to be able to enable this technology. The infrastructure is incredibly important to enable lots of new use cases and fintech partners in digital solutions.”

Looking at Saudi Arabia’s workforce, Torre said that the large number of foreign workers in the Kingdom should provide ample opportunities for Visa in terms of offshore remittances.

“If you think about a lot of the workforce here, they’re from somewhere else. And it’s incredibly important to be able to send money back home, to loved ones and families,” he explained.

Torre indicated that his company offers a Visa Direct solution which allows people to send money to any of their 3.7 billion cards or directly to bank accounts in 88 countries.

When asked about cryptocurrencies and its ambiguous legal status, the regional president responded that it’s important to allow its transactions using the company’s cards where it’s legal. In the last quarter, Visa witnessed $2.5 billion in transactions — using Visa cards — that are attached to crypto accounts.

“Crypto is, in some respects, seen as an asset to be able to tap into underlying accounts and the savings associated with them,” said Torre.

In addition, he said that growth of e-commerce in the Middle East has more than doubled, and it continues to rise after the pandemic, citing Saudi Arabia as an example where 57 percent of retail payments are digital.