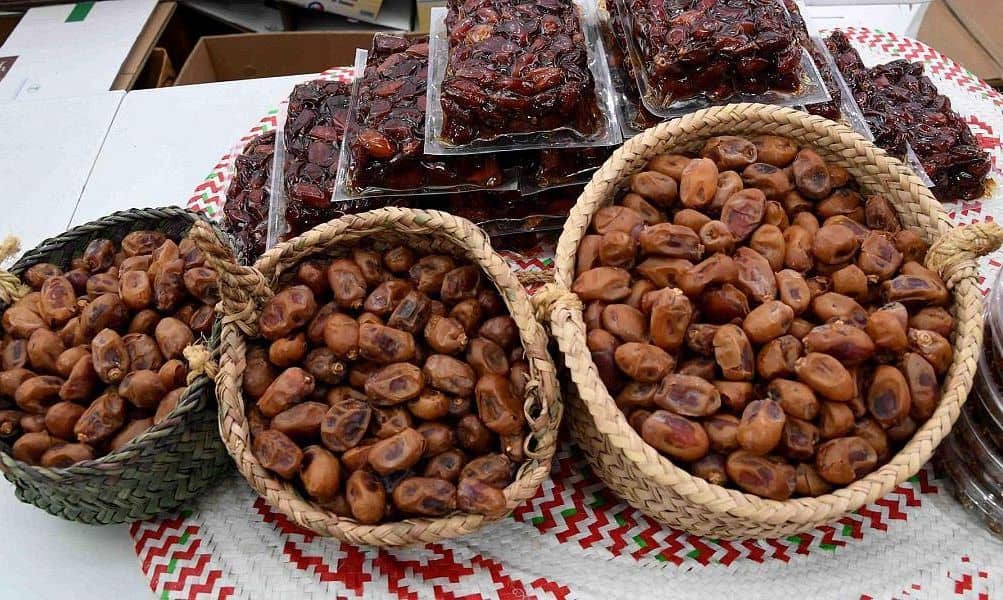 The National Center for Palms and Dates in Saudi Arabia has launched a platform called Saudidates, official sources have said.

The platform is one of the center’s projects to invest in the history and culture of the kingdom, said the local sources.

It is expected to help the center promote digital transformation and digitize markets and the entire sectors.

The platform was launched through a media campaign on social media channels, said the sources.

It has the slogan The Homeland of Dates, which apparently depicts dates as a national product closely related to the history of the Saudi Arabia.

The overall aim is reportedly to showcase the kingdom’s long history in this sector by promoting the new platform.

Saudidates is said to comprise three technical arms. The first is a marketing outlet that includes all date traders who have the Saudi Dates brand, in addition to their products and derivatives.

The second is reportedly a store for selling dates and their products to the consumer.

The third is a warehouse to store merchants’ products and deliver them to the final consumer.

Saudi Arabia is now said to be taking mega steps to place itself as the world’s largest exporter of dates.

It is apparently doing so by penetrating the global consumer market to achieve its vision of increasing non-oil exports.