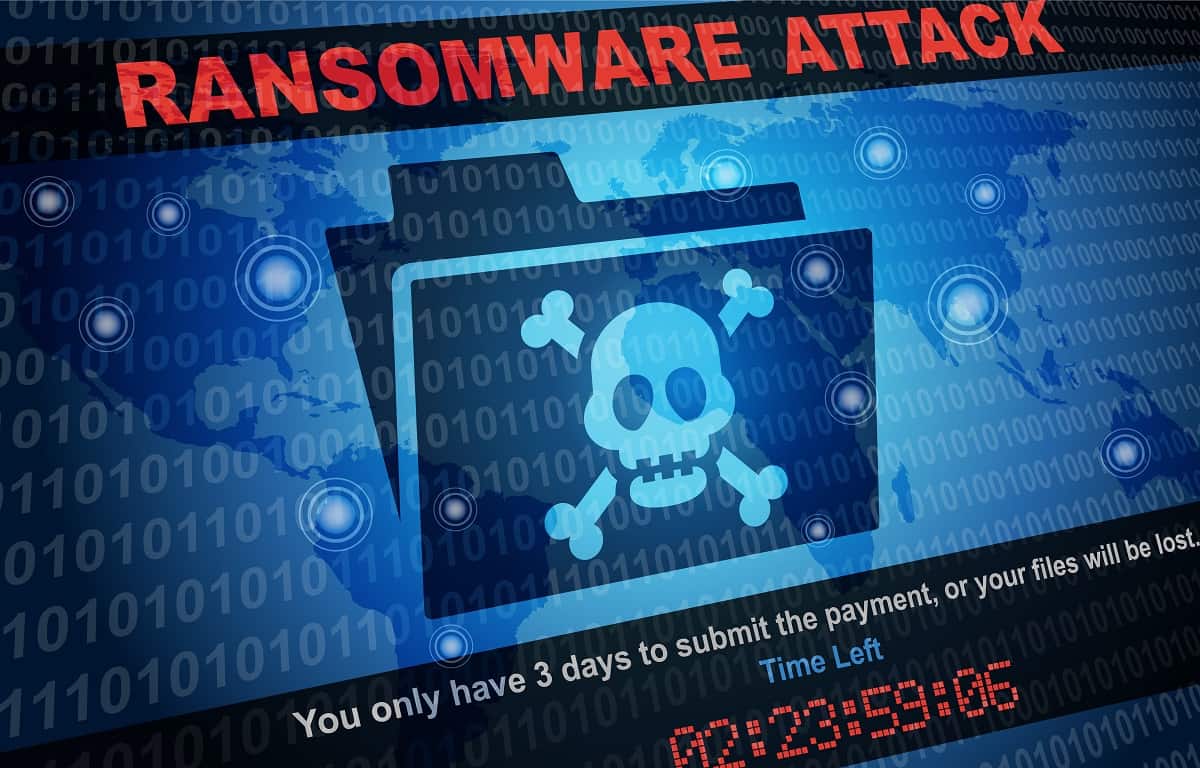 Saudi Arabia will organize a mega cybersecurity event that will bring together the world’s best hackers and trainers in the Kingdom.

The event called @Hack will be held at the Riyadh Front Expo Centre from November 28-30.

The Saudi Federation of Cybersecurity, Programming and Drones (SAFCSP), which has masterminded some of the Kingdom’s most innovative high-tech bootcamps and events, and Informa Tech, organisers of the world’s most renowned cybersecurity networking event series Black Hat, are bringing their global experience and industry know how to life through @Hack

The event is being held as part of Saudi Arabia’s Vision 2030 and SAFCSP’s mission to make one in every 100 Saudi citizens a programmer and to elevate the Kingdom’s status in the tech domain.

Thousands of attendees will benefit from in-depth, hands-on technical courses on topics ranging from broader offensive security to the latest techniques in penetration testing, infrastructure hacking, mobile application security, analysing automotive electrical systems and everything in between.

@Hack is the official Middle East facilitator and distributor for Offensive Security, a leading cybersecurity training partner for major organisations including the US Armed Forces, Microsoft, Amazon and IBM. Their elite security instructors will be among the 50 Black Hat approved trainers to run a powerful training series in the run-up to the event from November 23-27.

A first for the Middle East region, the series will form a world-class hacking school delivering advanced tutorials for all levels of hackers over a series of 20 courses. Other supporting partners include NotSoSecure, Orange Cyberdefense and We45.

“We are working diligently to showcase our tech capabilities on the global stage and this collaboration with Informa Tech will deliver one of the world’s largest and most forward-thinking cybersecurity events, right here, in the Kingdom of Saudi Arabia,” said SAFCSP Chairman, Faisal Al Khamisi.

“Cybersecurity is one of the fastest growing markets in Saudi Arabia and @Hack will create a social movement unleashing our boundless potential and ambitions, helping to inspire a technological golden era.”

@Hack will also provide business opportunities in one of the world’s largest cyber business halls with over 250 cutting-edge brands, including 40 breakthrough start-ups, housed in its ‘Innovation City’.

“We’re excited to be a part of this amazing new launch @Hack – in association with the world famous Black Hat,” said Yasser Alswailem, VP of Cybersecurity for STC. “Having seen the plans for this event, we are proud that Saudi Arabia will host a cyber security event of genuine international importance”.

The three-day cybersecurity agenda-setting event will also feature an Executive Summit that will bring together Chief Information Security Officers (CISOs) from the world’s most complex and critical organisations to address the Middle East’s cyber security needs including security guru and cyber security author Bruce Schneier.

The industry’s greatest minds will be in attendance, including the former US marine and ethical hacker Bryan Seeley, who is the only person to wiretap the US Security Service and FBI; Hector Monsegur, one of the masterminds behind the infamous Anonymous hacking group; Chris Tarbell, the FBI agent who caught Black Hat Hacker Monsegur; Jaya Baloo, Chief Information Security Officer of Avast and Vice Chair of the Quantum Flagship Billion Dollar Project, and Olivera Zatezalo, CSO, Huawei Canada, named Canada’s top 20 Women in cybersecurity.

“Throughout my career, I’ve never had the pleasure to partner on an event with so much ambition and funding in place to ensure it will be a global leader in its first edition,” said Annabelle Mander, Portfolio Director, Informa Tech. “The scale and plan for @Hack is enormous and shows just how serious Saudi Arabia is in becoming a global tech hub with an events sector that attracts business tourists from all over the world.”