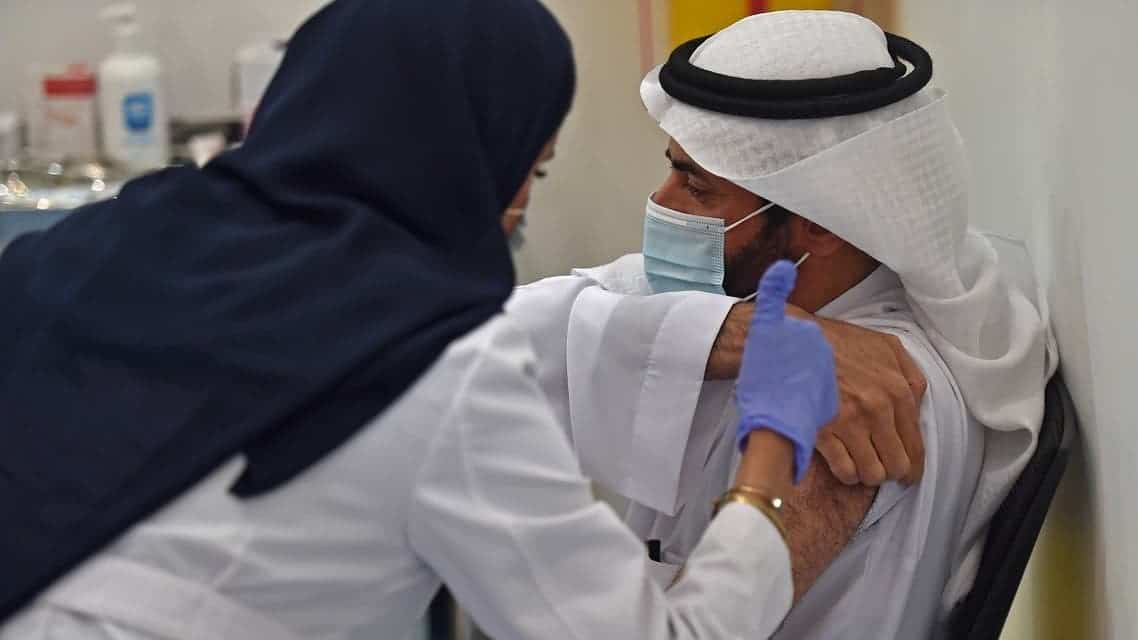 Saudi Arabia announced on Friday the launch of several investment opportunities in the vaccines and vital medicines industry, valued at US$3.4 billion, to achieve pharmaceutical and health security, and making Saudi Arabia an important center for this promising industry.

According to the Saudi Press Agency, Saudi Minister of Industry and Mineral Resources and Chairman of the Manufacturing Vaccines and Vital Medicines Committee Bandar bin Ibrahim Alkhorayef said that the targeted pharmaceutical sectors in general, whose value exceeds US$5 billion, will be implemented in several stages, starting with vaccines and vital medicines. He added that the focus will be on localising vaccines, plasma, and insulin technologies.

The second phase, the minster said, will focus on localising immunological and cancer treatments technologies, where the size of this vital sector is estimated at more than US$2 billion annually, of which insulin represents approximately US$340 million.