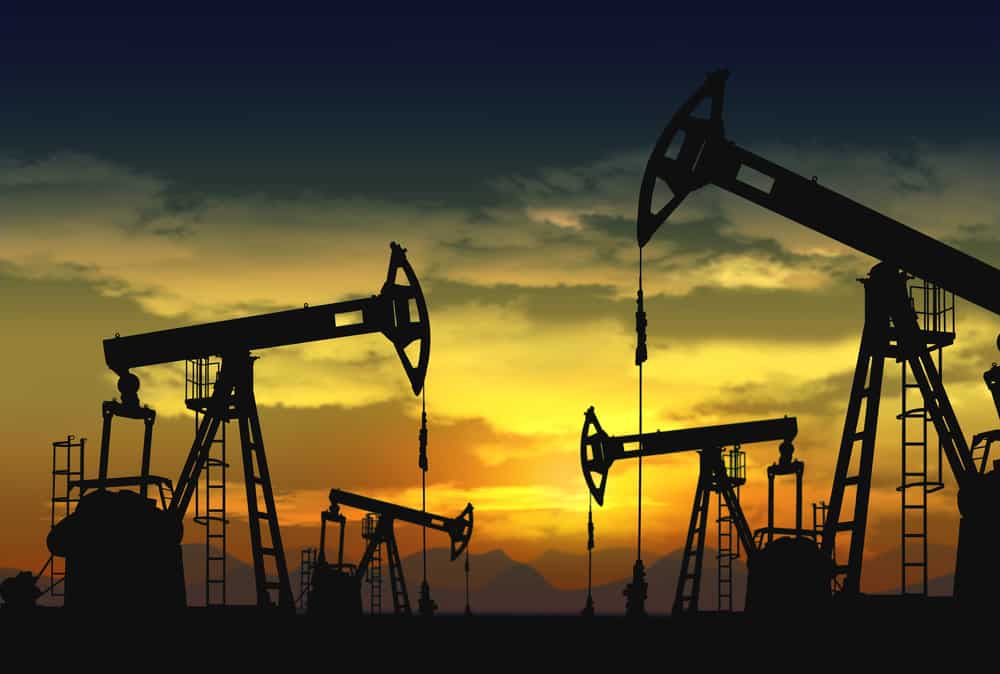 Oil revenues are vital to the economy of Libya, a country sitting on Africa's largest known reserves.

Prince Abdulaziz bin Salman, Saudi energy minister, has remarked that the OPEC+ group is independent and against any external interference in its decisions.

Speaking on the sidelines of his visit to Azerbaijan, he stressed the responsibility and cautiousness of the alliance, which is made up of Members of the Organization of the Petroleum Exporting Countries and other major oil producers led by Russia.

Prince Abdulaziz pointed out that the OPEC+ policy has succeeded in providing the oil market with the supplies it needs at all times.

Its decisions have come against a backdrop of pressure from countries such as the US, which want oil production drastically increased to tackle rising prices.

OPEC+ agreed at its 24th meeting on Jan. 4, to keep the production policy unchanged, meaning that the members will commit to increasing production by 400,000 barrels per day next month.

That means Saudi Arabia’s production will reach 10.22 million bpd, with its share of the increase being an additional 105,000 bpd.