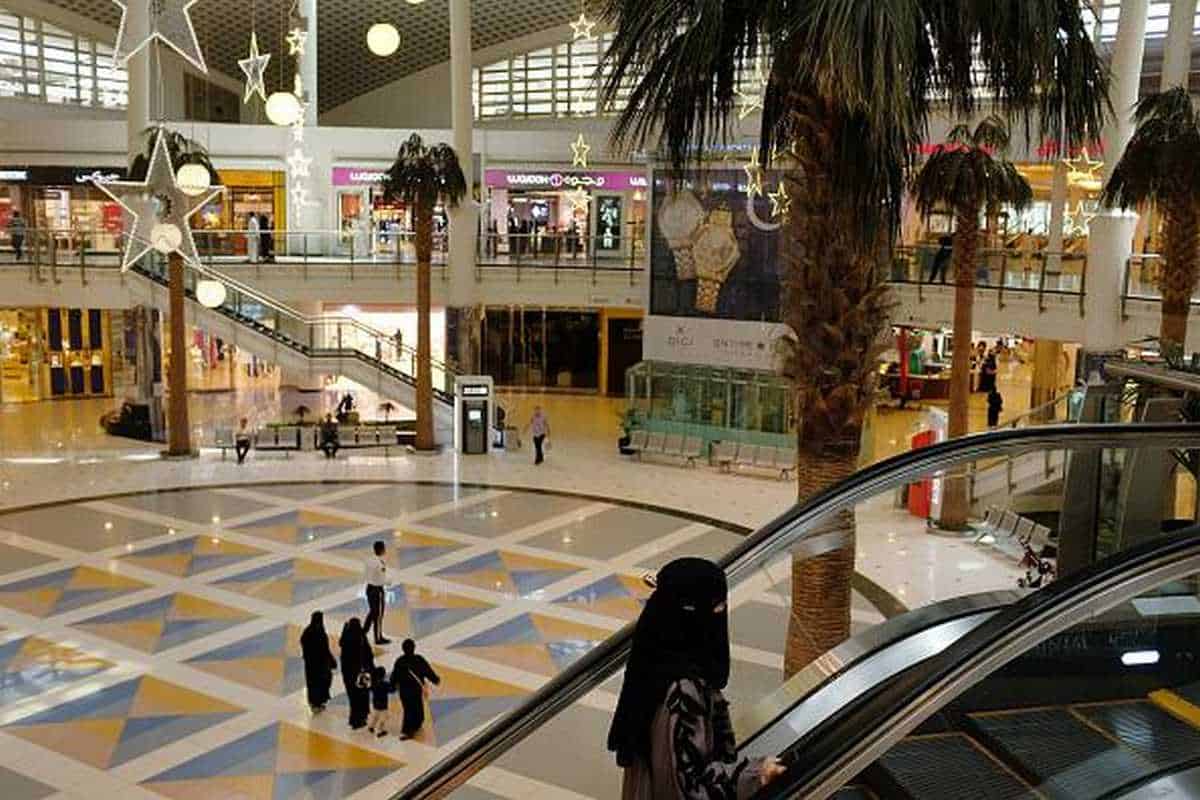 The potential acquisition comes in a bid to strengthen BinDawood’s position in the e-commerce sector and enhance its omnichannel presence.

This is in line with the company’s long-term objectives as one of the leading grocery retail operators of hypermarkets and supermarkets in the Kingdom and is expected to have a positive impact on its financials.