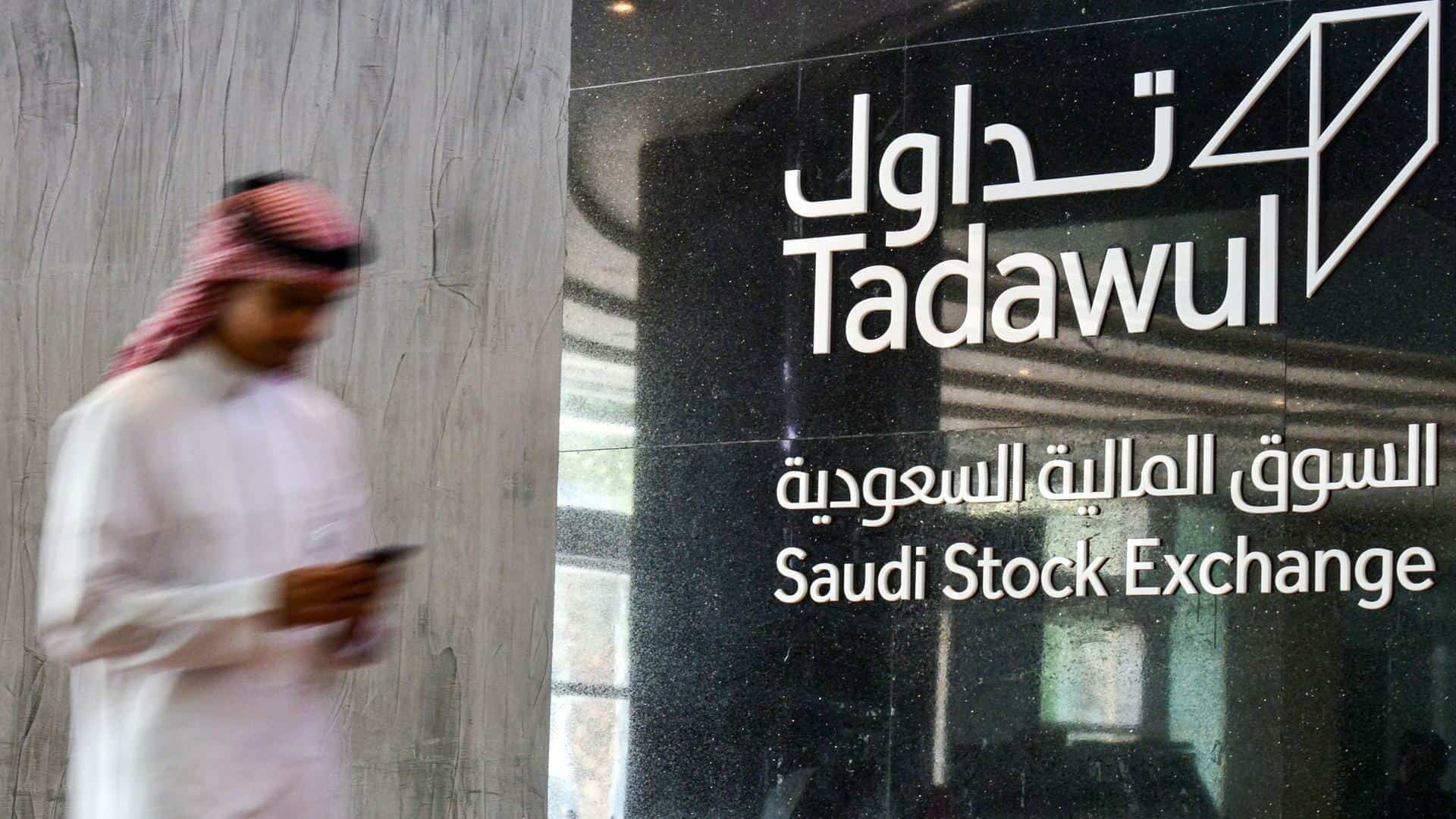 The upsurge in international oil prices, which reached their highest levels in three years, significantly contributed to this week’s sharp rise in the Saudi index, which gained its most excellent standard in nearly 15 years.

Oil prices rose to $86 per barrel on Oct. 21. After that, however, profit-taking caused prices to fall. The oil price rise is expected to raise the economic growth of Saudi Arabia and the UAE.

Compared to this year’s expansion of 2.3 percent and a sharp contraction of 4.1 percent last year, Saudi Arabia is expected to grow by 5.1 percent next year.

Saudi stocks at their highest levels

As of Oct. 20, the Saudi market index closed at 11,904 points, marking its maximum closing level since July 2006, at a time when the market index has been rising steadily since January this year, reaching about 3,214 points, or 37 percent.

The rise in the stock market index was complemented by an impressive improvement in trade attributes as well as the volume of deals closed this year, which surpassed all previous records.

This year, there was a higher proportion of initial public offerings (IPOs) on the Saudi market.

The Saudi index rose 0.6 percent on Oct 17 on a sharp increase of 5.8 percent in the share of Jabal Omar Development, one of the kingdom’s largest listed real estate development companies.

The Dubai Stock Exchange index closed the week at 2857.3 points on Wednesday (Oct 20, 2021), up 1.38 percent ahead of the Prophet’s birthday holiday, which began on Thursday, led by the rise in Emaar and Emirates NBD stocks.

While the Abu Dhabi market index lost 0.15 percent and closed at 7876.28 points, the most prominent losers were “Dana Gas” and First Abu Dhabi Bank, down by 0.95 percent and 0.88 percent, respectively.

The Abu Dhabi index fell 0.1 percent on Tuesday (Oct 19), weighed down by a 0.6 percent drop in First Abu Dhabi Bank shares and a 0.4 percent drop in International Holding Company shares. While the Dubai index remained stable, the Emirates NBD share fell 0.7 percent before the company announced its results.

At the same time, the main index of shares in Dubai rose 0.5 percent, with the closing of Emaar Properties, up 1 percent, while shares of Dubai Investment Group rose 2.4 percent. In comparison, the Abu Dhabi and Dubai indices closed higher on Sunday (Oct 17), by 0.3 percent and 0.5 percent, respectively.

The Qatar Stock Exchange upwardly revised 0.1 percent on Thursday (Oct. 21), aided by a 3.5 percent increase in Nakilat shares, which had gained in seven of the previous eight sessions. It also increased by 0.76 percent to 11856.4 points on Wednesday (Oct.), with the shares of “Mannai Complex” and “Industries Qatar” rising by 1.96 percent and 1.9 percent, respectively.

The benchmark index of Qatari shares ended the trading session on Tuesday (Oct. 19) up 0.2 percent, supported by a 1 percent increase in Qatar National Bank, after it gave up its gains on Monday (Oct. 18) and closed down 0.1 percent, affected by the drop in Qatar’s National Bank’s share 0.9 percent.

While the Qatari index rose 0.8 percent on Sunday (Oct. 17), led by a 1.8 percent increase for Qatar National Bank and 1.2 percent for Qatar Islamic Bank.

As of Monday (Oct. 19), the leading stock index on the Egyptian Stock Exchange closed with an increase of 1.1 percent, continuing its gains for the ninth session, supported by a 1.9 percent jump for the Commercial International Bank share.

The Egyptian main index also rose 1.5 percent on Sunday (Oct. 18), as most of the indices’ shares witnessed increases, including the claims of the Commercial International Bank.