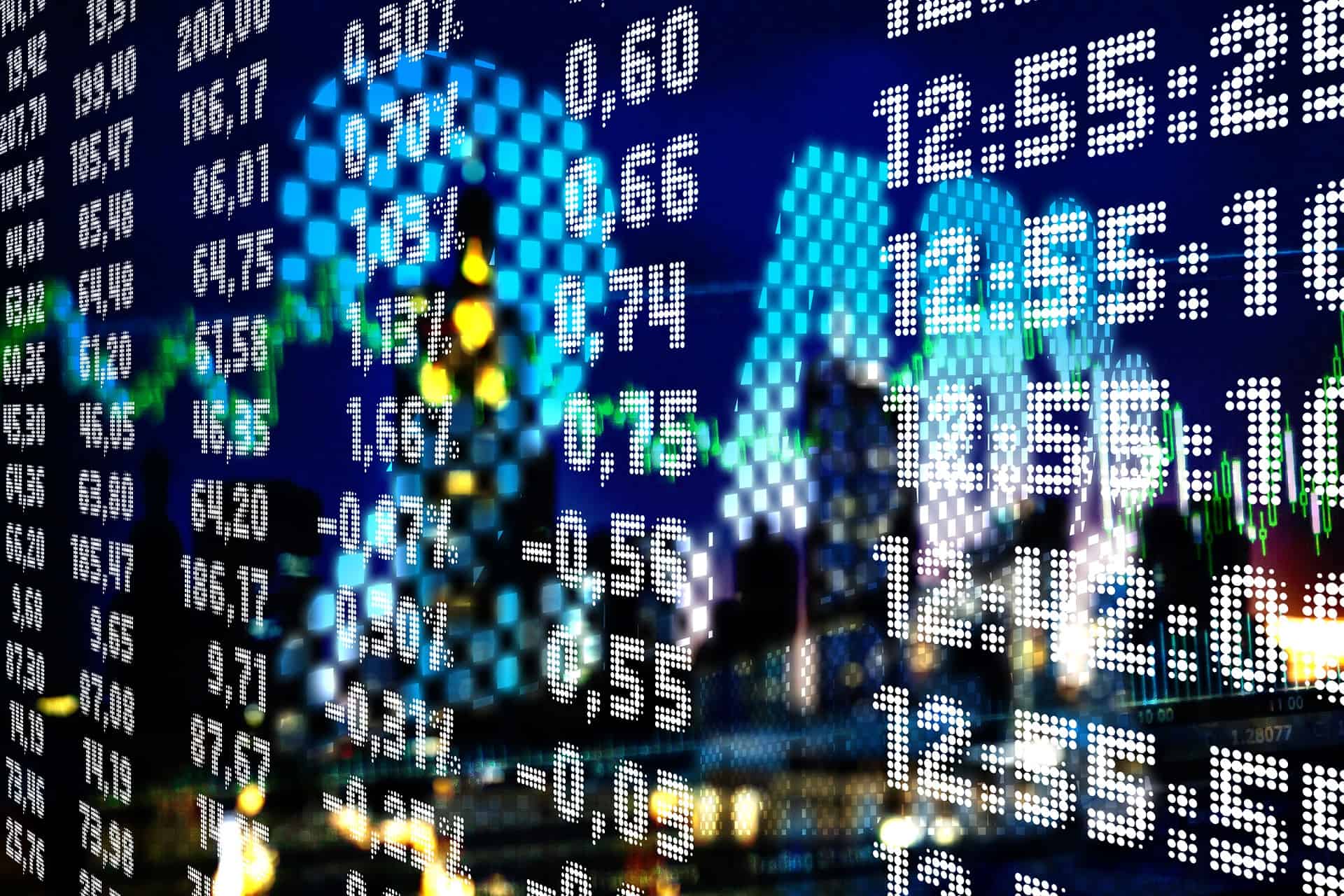 Global cues and local developments could not dampen the overall improvement.

In an encouraging sign, the Saudi Stock Exchange started the week with a rise of 0.3 percent and ended by rising 1.5 percent after the kingdom announced its budget for 2022, expecting the first surplus in nearly 10 years.

On the other hand, the Dubai index changed a lot, but at the end of the week, it rose by 0.6 percent.

The Abu Dhabi index also changed and faced its first loss in seven weeks. On Monday, it lost 0.4 percent, and 1.1 percent on Tuesday.

A good week for the Saudi Index

Sunday, December 12, saw the Saudi index with a gain of 0.3 percent, thanks to a 3.3 percent rise in the shares of Sahara International Petrochemical and a 1.1 percent upgrade in SABIC’s share. The kingdom also announced its 2022 budget and expected growth next year.

The Saudi index went up another 0.5 percent on Monday, thanks to a 1 percent rise in Al-Rajhi Bank and 2.4 percent in Saudi Telecom, making up for most of its losses on Sunday, which were about 3 percent.

On Tuesday, the Saudi index held steady as gains in petrochemical stocks outweighed a drop in financial sector stocks.

As of Wednesday, the index rose 1.1 percent, supported by a 1.6 percent increase for Al-Rajhi Bank and a 2 percent jump for the National Bank of Saudi Arabia.

The Saudi index closed on Thursday by 1.5 percent, supported by an increase in the Al-Rajhi Bank share by 2.2 percent and the Banque Saudi Fransi share by 6.7 percent.

Emaar Properties, which jumped 1.8 percent, and Dubai Islamic Bank, which rose 0.9 percent, pushed the index up by 0.5 percent on Monday.

The index dipped 0.7 percent on Wednesday, snapping a 10-session streak of advances following the announcement of projected initial public offerings. A 1.1 percent decline was recorded by Dubai Islamic Bank and Emirates NBD Bank.

As of Sunday, December 12, the Abu Dhabi index rebounded by 1 percent, and Etisalat’s share rose 2.3 percent, halting a three-session decline.

A 2.3 percent loss in First Abu Dhabi Bank’s share on Monday dragged down the index by 0.4 percent.

On Tuesday, it fell 1.1 percent, mainly due to an 8.9 percent drop in Alpha Abu Dhabi Holding’s stake.

Abu Dhabi’s main index was also down 0.3 percent on Wednesday due to a dip in the First Abu Dhabi Bank shares by 0.3 percent.

But on Thursday, the index rose by 0.4 percent, thanks to a 1.9 percent gain by Emirates Telecommunications Group (Etisalat), as well as a 2.3 percent gain by International Holding Company (IHC).