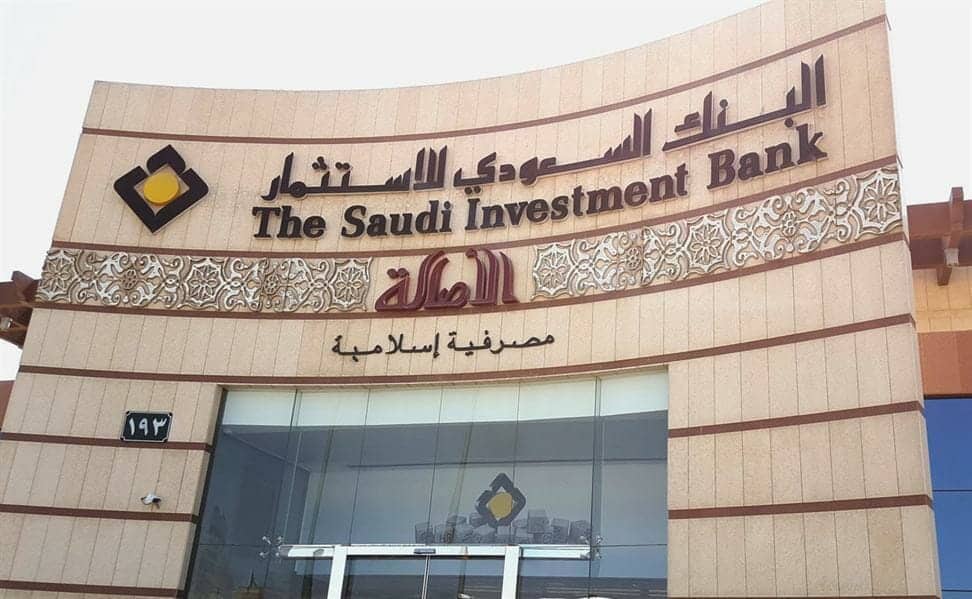 The Saudi Investment Bank (SAIB) has recorded a 9 percent rise in net profit to $206.7 million in the first nine months of 2021, a bourse filing revealed.

The bank attributed the profit rise to a decline of 11.6 percent year-on-year (YoY) in total operating expenses amid lower salaries and employee-related expenses, as well as provisions for credit and other losses.

The total operating income decreased by 5.4 percent year-on-year, on a decrease in net special commission income, exchange income, dividend income, fair value through profit and loss, and other income, the company revealed in a statement on Saudi Stock market (Tadawul).