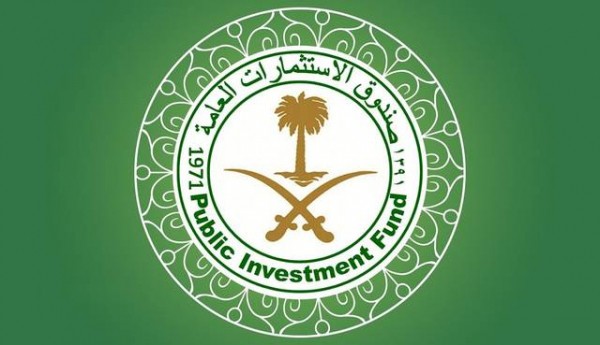 By TRENDS Desk
August 17, 2021 12:44 pm
Share
DUBAI: Saudi Arabia’s sovereign wealth fund has bought 4.4 million more shares in American video game company Activision Blizzard in the second quarter of 2021, increasing its holding in the company by 13.3 percent to 37.9 million shares.
The Riyadh-based Public Investment Fund (PIF), which is at the center of Saudi Arabia’s plans to transform the economy by creating new sectors and diversifying revenues away from oil, had reportedly acquired more than $3 billion worth of stock in three US video-game makers during the last quarter of 2020.
In November last year, a subsidiary of  Crown Prince Mohammad Bin Salman’s charitable organization — the Mohamed bin Salman Foundation — said it purchased a one-third stake in SNK Corp., the Japanese developer of King of Fighters and Samurai Shodown. The charity, also known as the MiSK Foundation, said it would increase its stake to 51 percent in the future.
Bloomberg had reported that the PIF acquired 14.9 million Activision shares with a market value of almost $1.4 billion during the fourth quarter 2020, according to a Form 13F filed with the U.S. Securities and Exchange Commission. Its other purchases included 7.4 million Electronic Arts shares and 3.9 million Take-Two shares worth about $1.1 billion and $826 million, respectively, at the end of December.
Shares of all three game-makers have gained since the third quarter 2020 ended. In February this year, Bloomberg reported that Activision shares jumped some 27 percent, thanks in part to an upbeat earnings report earlier this month, while Electronic Arts was up almost 12 percent and Take-Two has climbed about 18 percent since Sept. 30 last year.
The $400 billion PIF is expected to inject at least $40 billion annually in the local economy until 2025, and increase its assets to $1 trillion by that date, which would make it one of the world’s biggest sovereign wealth funds. The fund has made several high-profile investments in recent years, including a $4.4 billion stake in Uber Technologies Inc. and big commitments to Softbank Group Corp.’s Vision Fund, according to media reports.