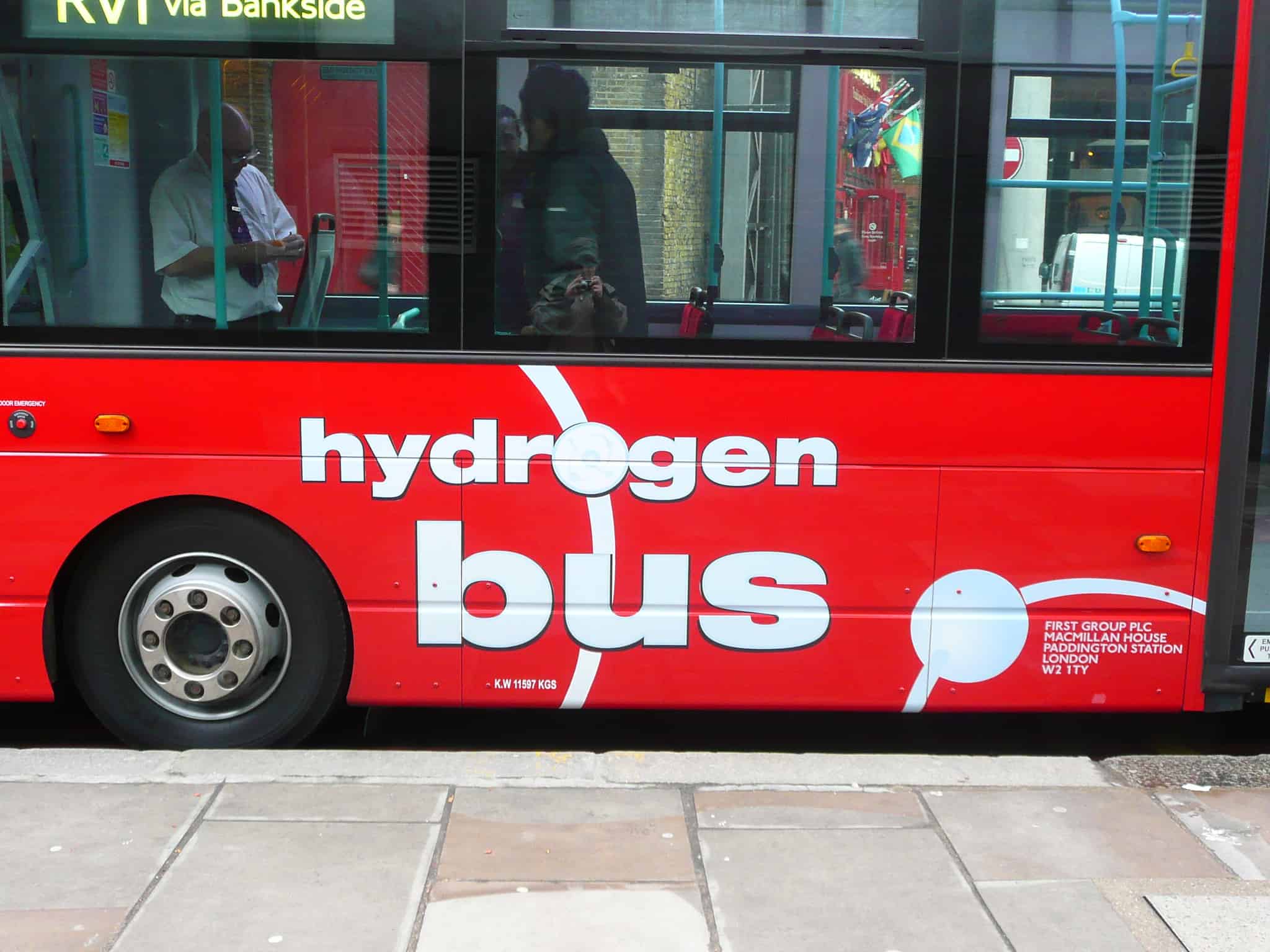 Saudi Arabia is keen to adopt a leading role in the economy based on carbon recycling.

The event took place on the sidelines of the Saudi-Korean Investment Forum, which was held in Riyadh, during the visit of the President of the Republic of Korea to the kingdom.

The signing ceremony was attended by Prince Abdulaziz bin Salman bin Abdulaziz, Minister of Energy; Moon Sungwook, Minister of Trade, Industry and Energy of the Republic of Korea, and Yasser bin Othman Al-Rumayyan, Governor of the Public Investment Fund (PIF), with the participation of a number of relevant authorities.

The MoU was signed by PIF Deputy Governor and Head of the General Department for Investments in the Middle East and North Africa Yazeed bin Abdulrahman Al-Humaid, Head of the Industrial Gas and Hydrogen Business Unit at POSCO Byeong-Og Yoo, and CEO of Samsung C&T Group Sechul Oh.

Saudi media reports said the cooperation among the parties is in line with the kingdom’s strategy to adopt a leading role in the economy based on carbon recycling, and to support international efforts to build a more sustainable future by reducing carbon emissions.

The MoU included the implementation of feasibility studies to develop a green hydrogen production project in Saudi Arabia for export purposes.

For his part, Al-Humaid said that “The PIF plays a vital role in achieving the Kingdom’s target via reaching zero neutrality by 2060.”

Also, POSCO and Samsung C&T have signed a major service agreement that includes the technical development of liquid nitrogen for the production and storage of green hydrogen globally in 2021. POSCO seeks to support and stimulate hydrogen production projects, as it aims to be among the top ten producers in the world. It aims to produce up to 7 million tons of hydrogen in 2050, and is currently targeting a production of half a million tons with investments of KRW 10 trillion by 2030.