Saudi Re bags A3 rating 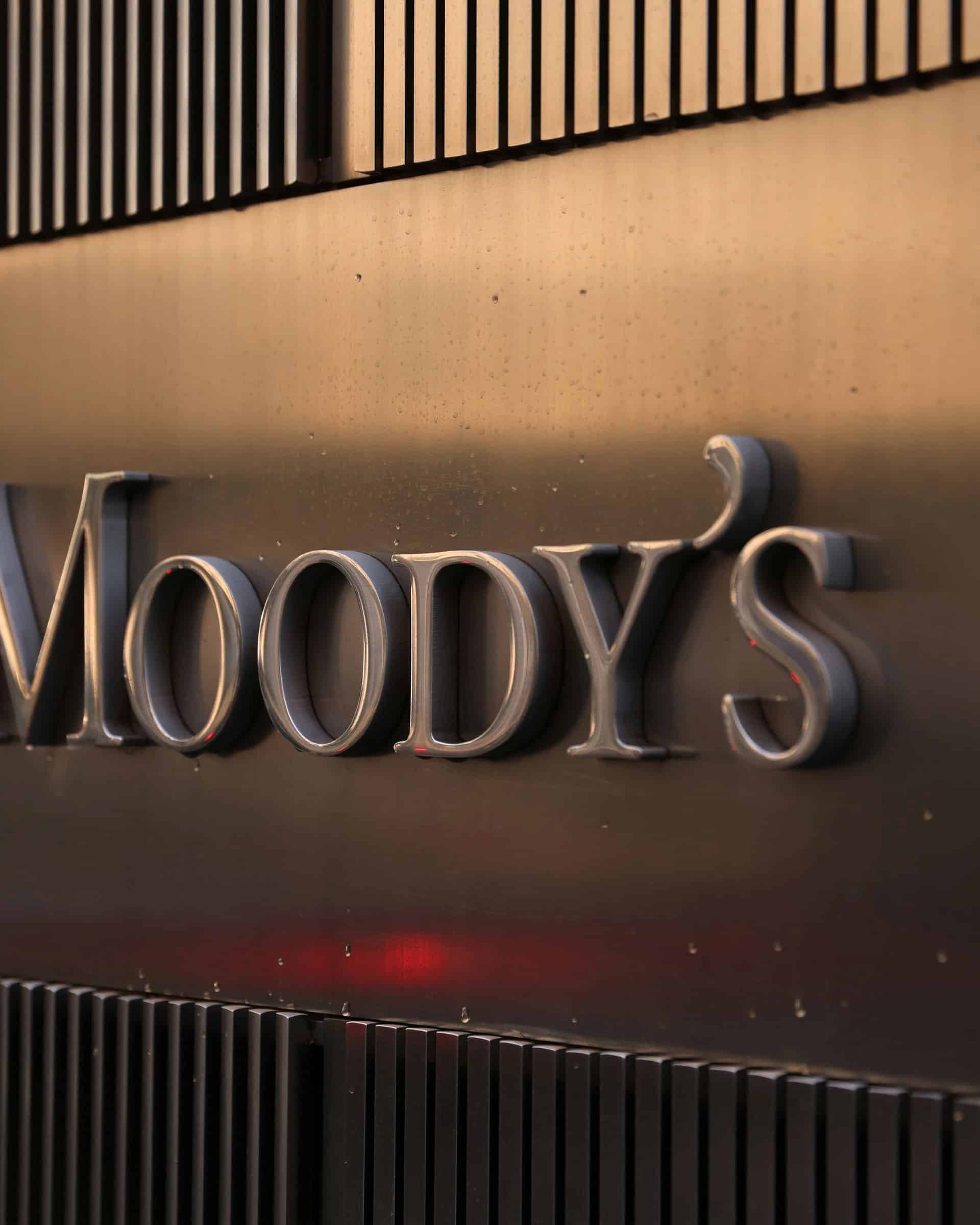 Saudi Reinsurance Company (Saudi Re) said that Moody’s has affirmed its A3 Insurance Financial Strength Rating (IFSR) and A1.sa national scale IFSR with a Stable Outlook.

In a statement to the Saudi Exchange (Tadawul), Saudi Re said that the ratings confirm its strong brand and market position in Saudi Arabia as the sole Saudi professional reinsurer, as well as a growing presence in its target markets of Asia, Africa and Lloyd’s.

It further affirms Saudi Re’s preferential position in the Kingdom due to a right of first refusal on a portion of premiums ceded by primary carriers in the Saudi market, strong asset quality exemplified by its conservative investment portfolio, good capital adequacy in terms of capital levels and relatively modest exposure to natural catastrophe risk.

The ratings also reflect Saudi Re’s strong financial flexibility with non-existent leverage and good access to local capital markets, given its listing on the Saudi stock exchange and a broad investor base.

Saudi Re has initiated the process of increasing its capital by up to SAR 445.5 million ($119 million) to strengthen its capital base. As per Moody’s, the expected enlarged capital base provides a platform to enhance its market position in the broader Middle East region by providing additional capacity to support insurance market growth in Saudi Arabia and pursue further international expansion opportunities to diversify its business in line with its strategic plan.