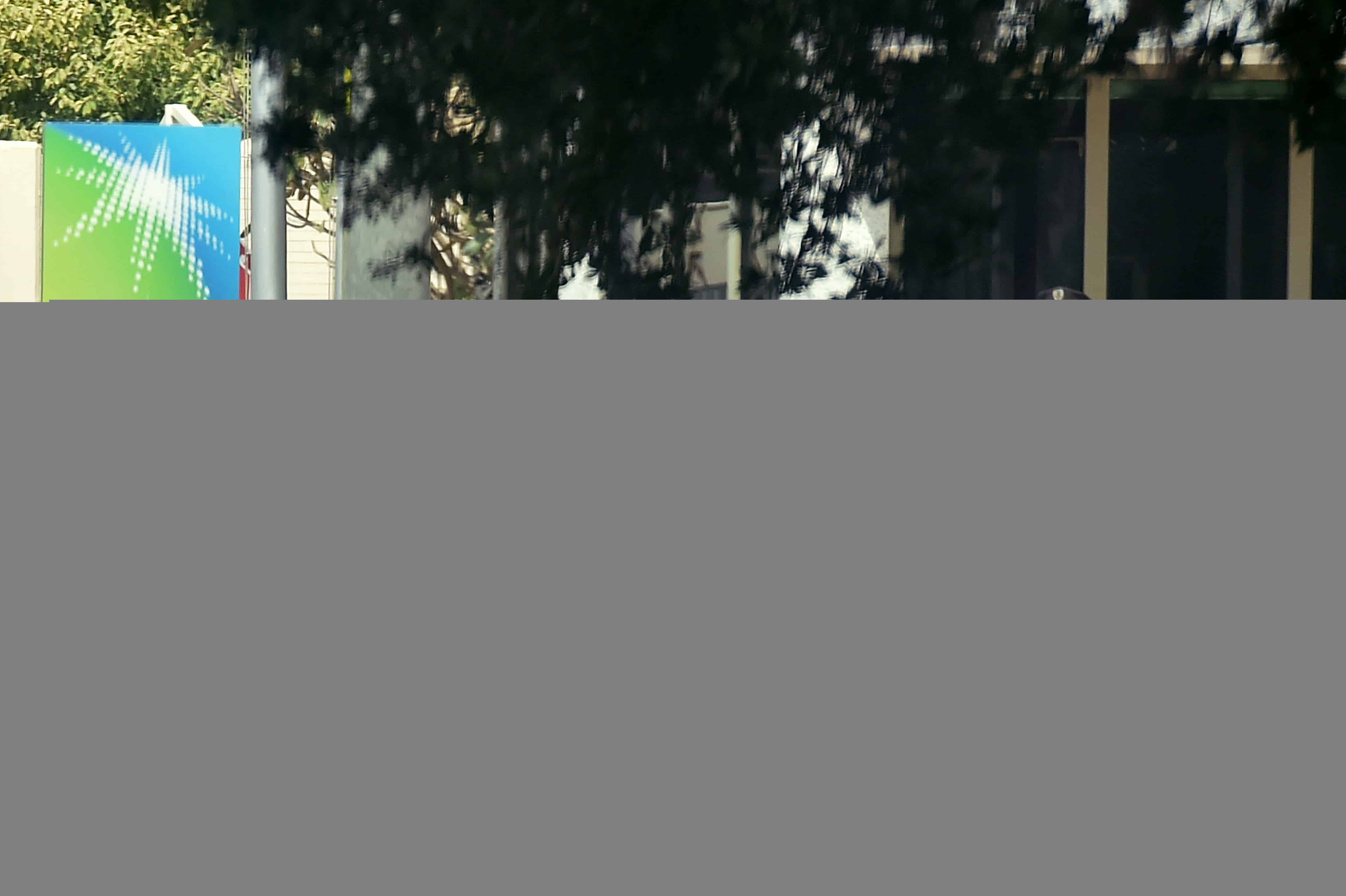 The logo of Aramco at the entrance of its main building in Riyadh. (AFP)

Riyadh, Saudi Arabia— Aramco of Saudi Arabia has awarded a $40 million contract to Saudi Steel Pipe Co. for the supply of oil and gas steel pipes.

Saudi Steel Pipe Co. said in a bourse filing, that it expects to see financial impact from its new order in the second and third quarters of 2023.

The pipe producer, in May, signed a 10-month contract worth $25.86 million with Saudi Aramco to supply the latter with oil and gas steel pipes.

A month later, it won another contract worth $15.46 million to supply oil giant Aramco with steel pipes for oil and gas extraction.