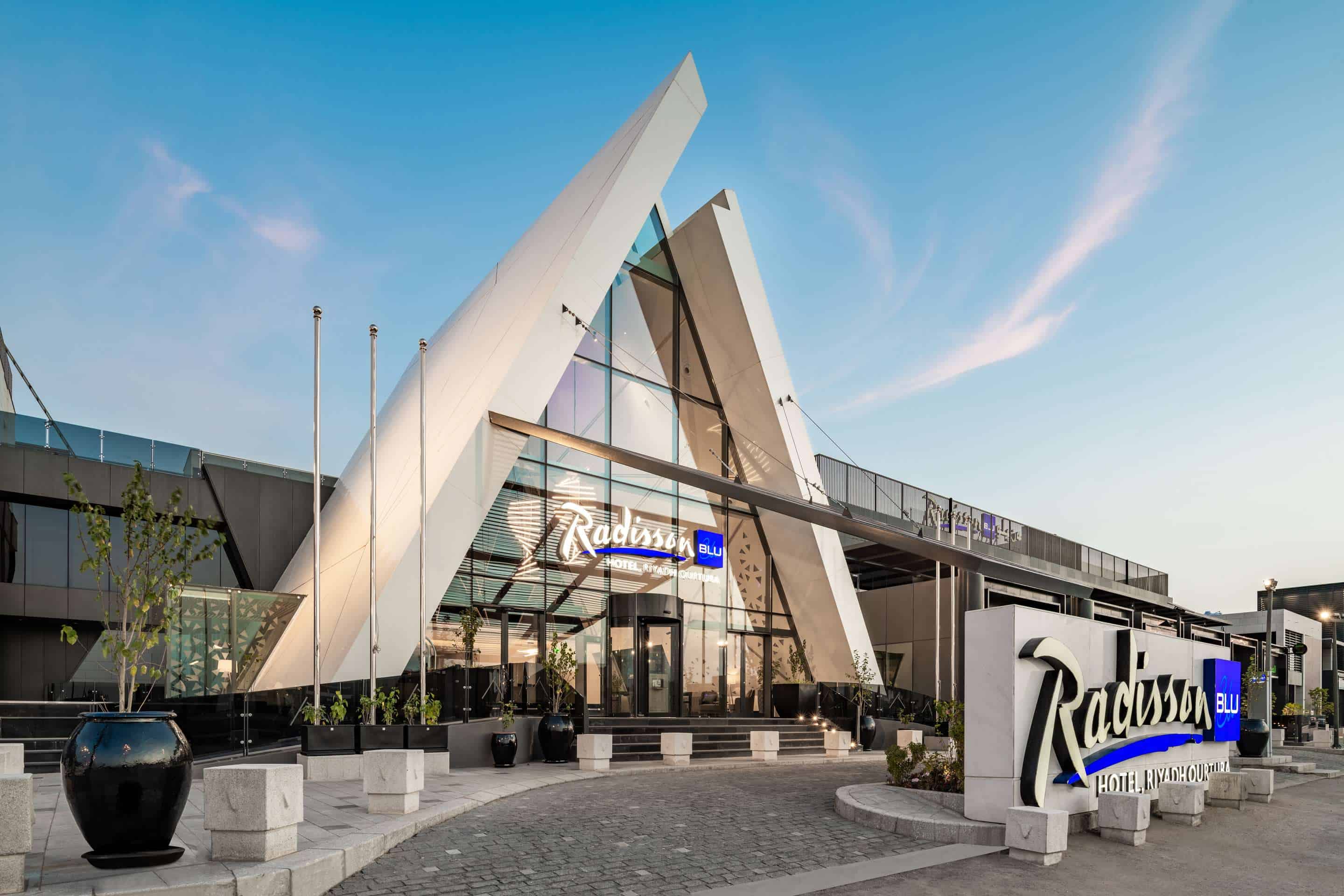 The hotel will provide more than 180 hotel rooms and nearly 400 job opportunities.

Radisson Blu has been hired to manage and operate a new four-star resort with retail stores in Al-Ahsa governorate.

The property will be developed by the Saudi Tourism Development Fund and the Abdul Latif Al Abdul Latif Hotel Group.

The hotel comes as part of a tourism project in Saudi Eastern Province’s largest governorate, according to the media reports.

The project’s annual gross domestic product is expected to be as much as SR42 million ($11.2 million) the TDF announced on Twitter.

The hotel will provide more than 180 hotel rooms and nearly 400 job opportunities, it said.