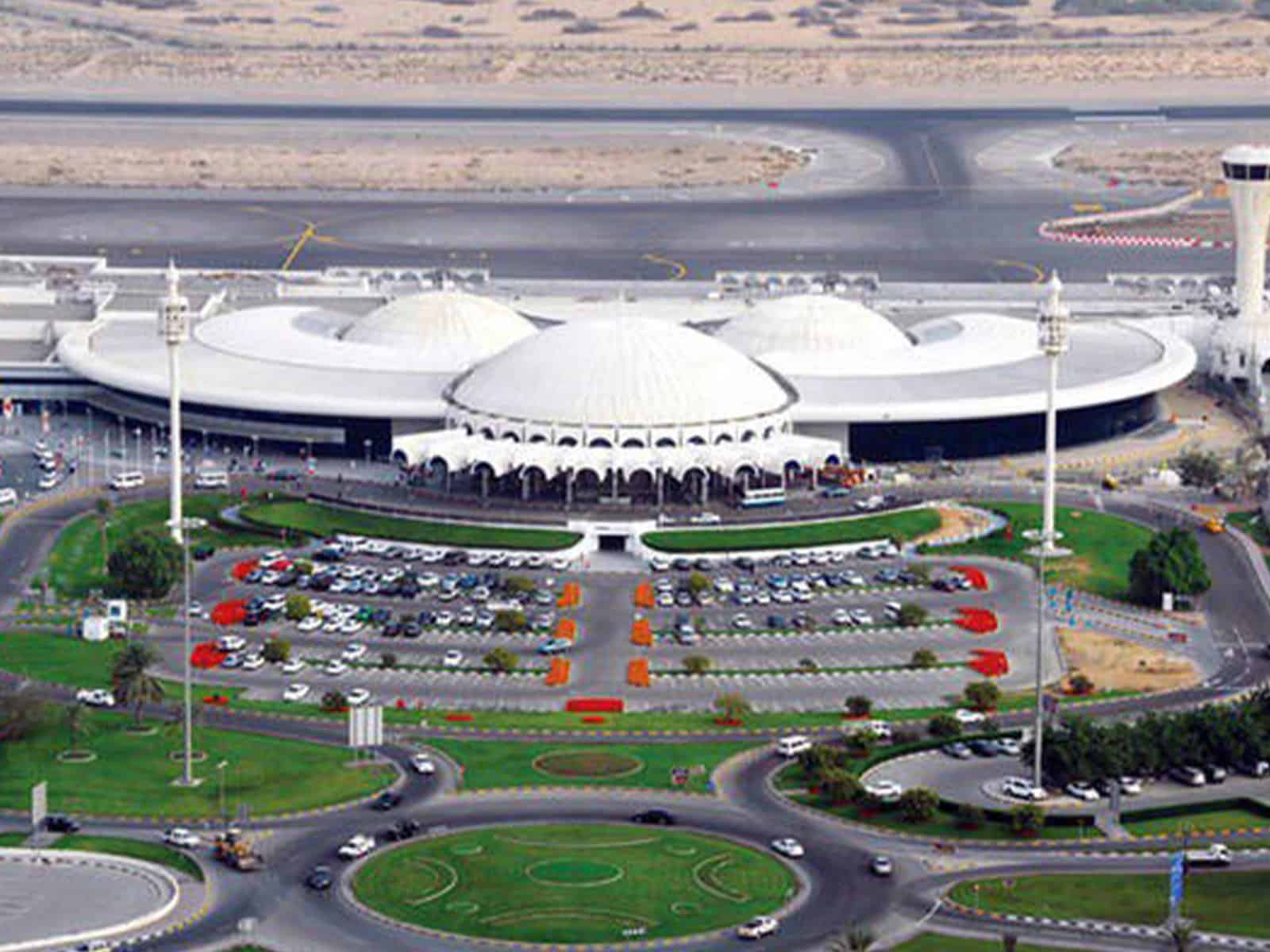 Sheikh Faisal Bin Saoud Al Qassimi, Director of Sharjah Airport Authority, said, “The year 2021 was exceptional, as we managed to enhance travel flow and passenger comfort, and continued to work on development and modernization projects and prepare for the overall recovery from the COVID-19 pandemic.”

The Authority said that in 2021, Sharjah Airport renewed the ACI’s Airport Health Accreditation (AHA) for the second consecutive year, becoming the first in the country and the seventh in the Middle East to reach this milestone.

It was also awarded a Gold Accreditation as a friendly entity for people with mobility disabilities from the World Federation for the Handicapped, becoming the fourth airport in the world to receive this certificate.

The ongoing expansion project aims to raise the airport’s capacity to 20 million passengers, with an estimated total area of more than 120,000 square meters. This project would cost up to AED1.9 billion and includes a complete expansion of the passenger terminal to increase capacity and ensure smooth movement through the airport.