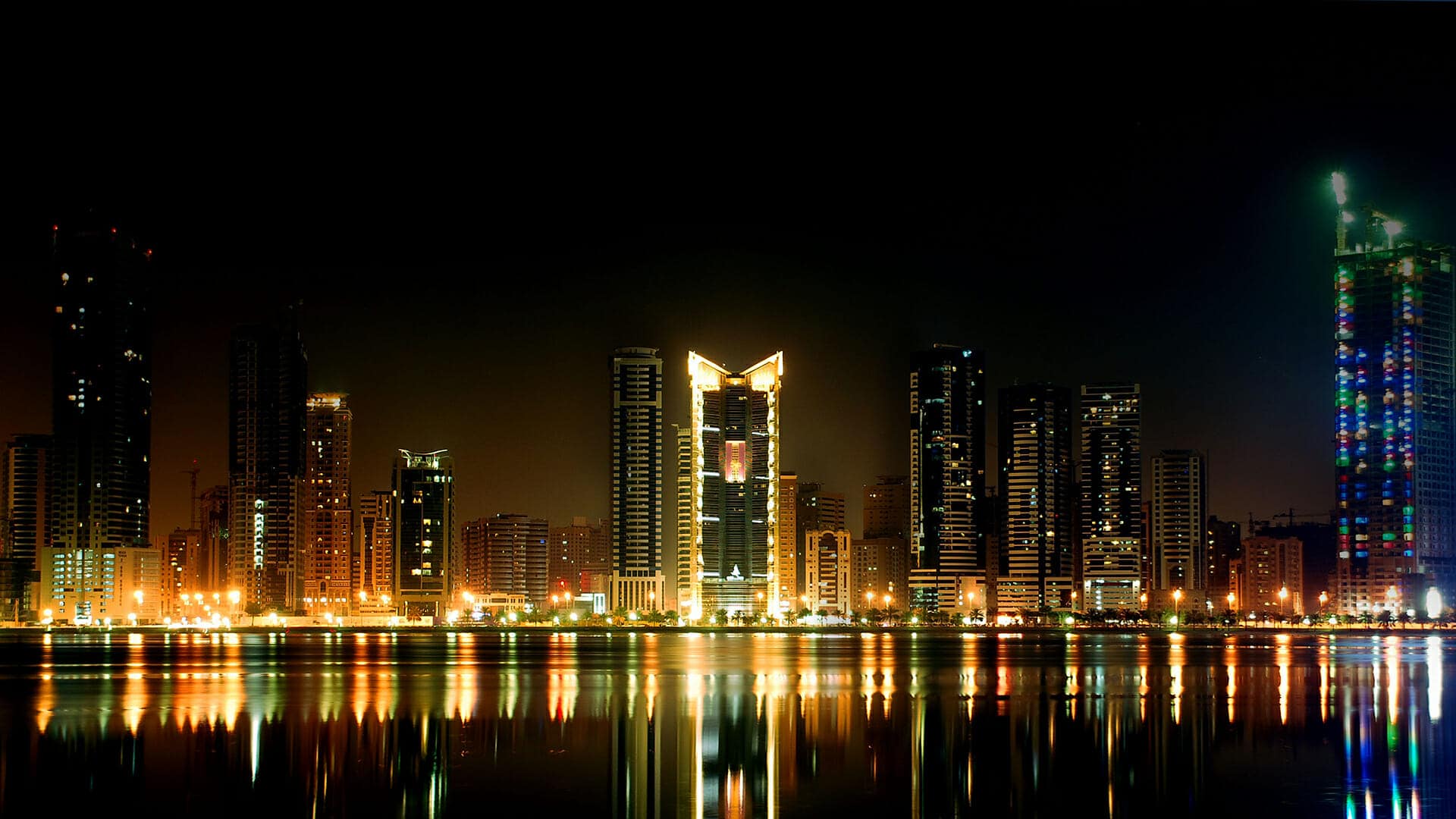 Sharjah Islamic Bank board of directors has agreed to raising foreign ownership ceiling to 40 percent.

Sharjah Islamic Bank has announced that its board of directors agreed to raise the percentage of foreign ownership in the bank’s shares to 40 percent.

The board’s nod will now be submitted to the bank’s general assembly for a discussion and final decision.

The bank said the decision comes in response to a strong demand from investors, which indicates the “depth of their confidence in the bank and its ambitions”.

Mohamed Abdalla, CEO of Sharjah Islamic Bank, said, “The increase in foreign ownership to 40 percent represents a new additional incentive to enhance the bank’s performance, as it also continues to keep pace with the accelerated recovery witnessed in the current economic environment.”

The CEO said the move will contribute to enhancing the bank’s international standing, as it was recently ranked 92nd in the region in the annual Forbes magazine list of the 100 most powerful companies in the Middle East for the year 2021.

In its recent financial results, the bank had announced an increase in its net profit by 29.6 percent, amounting to AED 458.0 million for the nine months ended September 30, compared to AED 353.4 million for the same period in the previous year.