Ship with 750 tonnes of fuel sinks off Tunisia coast 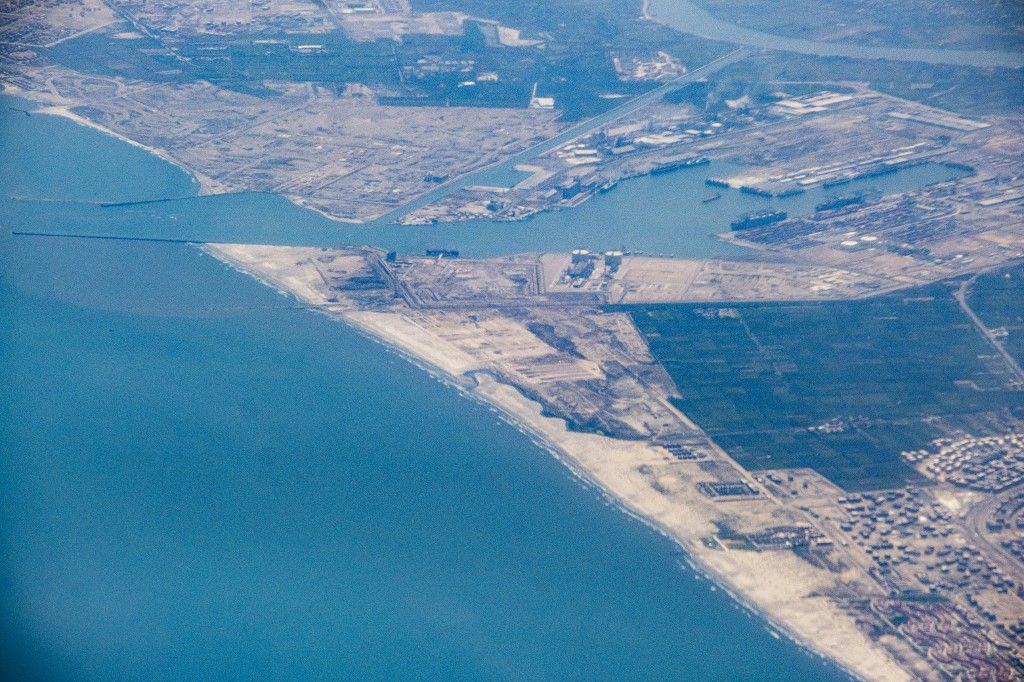 The defence, interior, transport and customs ministries were working to avoid "a marine environmental disaster in the region and limit its impact", the environment ministry said.

A tanker carrying 750 tonnes of diesel fuel from Egypt to Malta sank Saturday in the Gulf of Gabes off Tunisia’s southeast coast, a spokesman for a local court said.

“The ship sank this morning in Tunisian territorial waters. For the moment, there is no leak,” Mohamed Karray said, adding that a “disaster prevention committee will meet to decide on the measures to be taken”.

The Equatorial Guinea-flagged Xelo was headed from the Egyptian port of Damietta to the European island of Malta when it requested entry to Tunisian waters on Friday evening due to bad weather.

It began taking water around seven kilometers (over four miles) offshore in the Gulf of Gabes and the engine room was engulfed, according to a Tunisian environment ministry statement.

Karray said the Georgian captain, four Turks and two Azerbaijanis were briefly hospitalized for checks and were now in a hotel.

The defense, interior, transport and customs ministries were working to avoid “a marine environmental disaster in the region and limit its impact”, the environment ministry said.