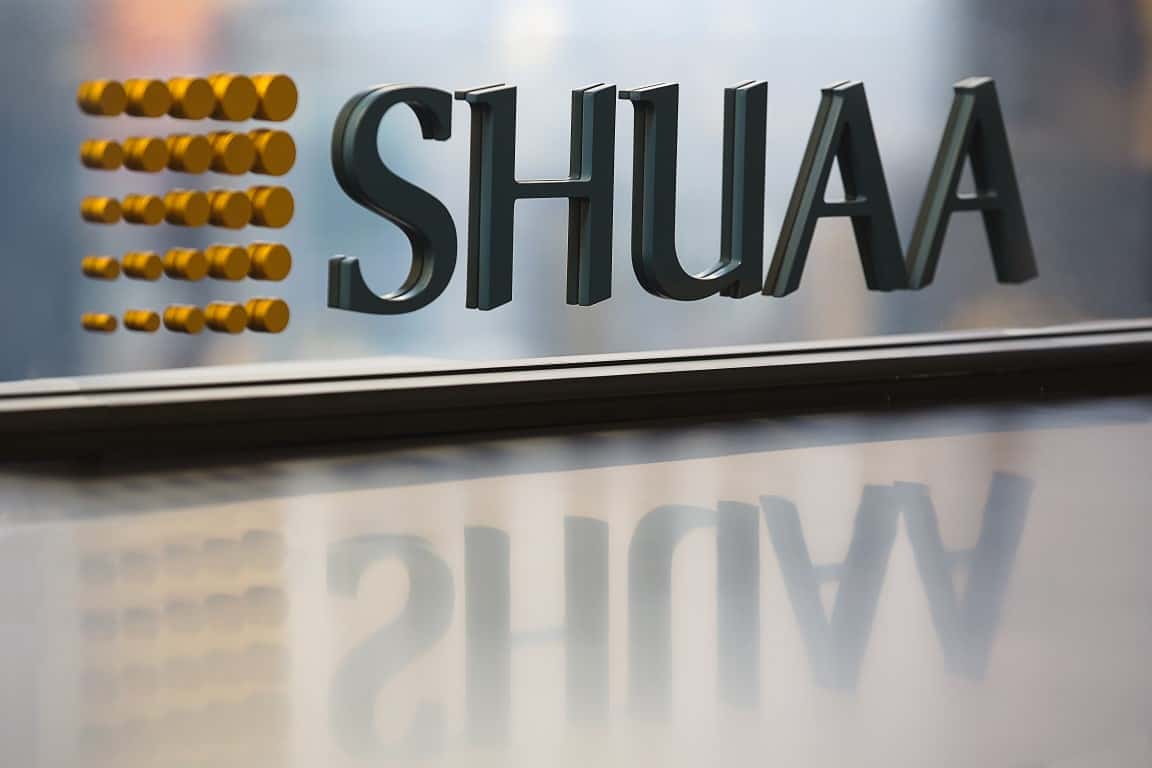 The move comes at a time when the Gulf is seeing a boom in venture capital transactions, having increased by 112 percent annually, with 281 deals worth $1.7 billion.

Shuaa Capital, the United Arab Emirates (UAE) based company, has said that it intends to fully complete and deliver the $2.7 billion worth of property projects in London through Northacre, its wholly owned subsidiary.

Shuaa Capital, which has $14 billion in assets under management, said in a statement  to the Dubai Financial Market where its stock trades, that Northacre is currently focused on completing its two key projects, No.1 Palace Street and The Broadway, both of which are due to be completed simultaneously between the end of 2021 and in first half of 2022.

In October, Northacre will unveil the first show apartment in The Broadway, overlooking Big Ben and the Houses of Parliament. In addition, 116,000 square feet (sq ft) of commercial space will also be launched on the market in October.

On this occasion, Jassim Al Seddiqi, Group CEO of SHUAA Capital, said, “As a major investor in the prime London property market, we are delighted that the fruits of our long-term vision are now becoming a reality.”

UK-based super-prime property developer Northacre has more than 30 years of experience in the real estate sector, managing ₤2 billion worth of property projects and has completed 10 luxury residential projects in the heart of London covering more than one million square feet.