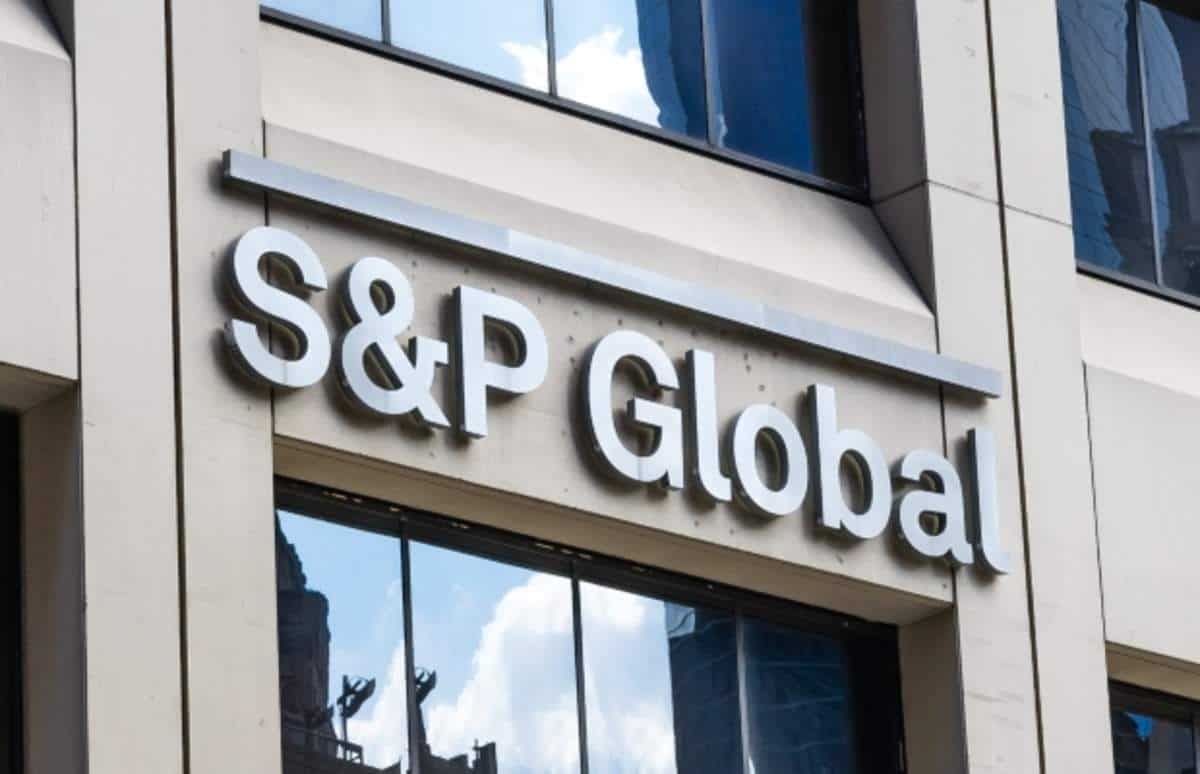 Saudi Arabia would see stronger growth in contrast to other GCC countries, according to its estimate.

S&P Global Ratings has forecast that private sector lending will remain muted for one to two years in GCC countries. But, it added, that Saudi Arabia might buck the trend.

It said GCC central banks’ unprecedented interventions, in the form of liquidity injections and regulatory forbearance measures, had helped cushion banks from wider uncertainty and masked the true hit to their asset quality indicators.

A gradual recovery, however,  in private sector economic activity, supportive public sector demand for credit, and higher oil prices, which S&P assumes an average of $75 per barrel in 2021 and $65 per barrel in 2022, helped amortise the impact on banks, S&P Global Ratings said in an update.

Saudi Arabia would see stronger growth in contrast to other GCC countries, according to its estimate.

“Saudi Arabia will be an exception, with continuing strong lending growth, driven primarily by mortgages and to some extent the implementation of Vision 2030 investments,” it said. It said that there had been only marginal improvement across GCC banks overall.

It was expected that the non-performing loan (NPL) ratio will rise in the next 12-24 months without exceeding five to six percent, compared to 3.8 percent at June 30, 2021, as forbearance measures are gradually withdrawn and the pandemic’s impacts on weaker businesses are revealed.

However, it is also expected that GCC economies will expand at an unweighted average of 1.8 percent in 2021 and 4 percent in 2022, in part facilitated by increased credit growth, S&P said.

“These factors underpin our expectations for average regional cost of risk to decline in 2021 and start to normalize from 2022,” the global ratings agency said.