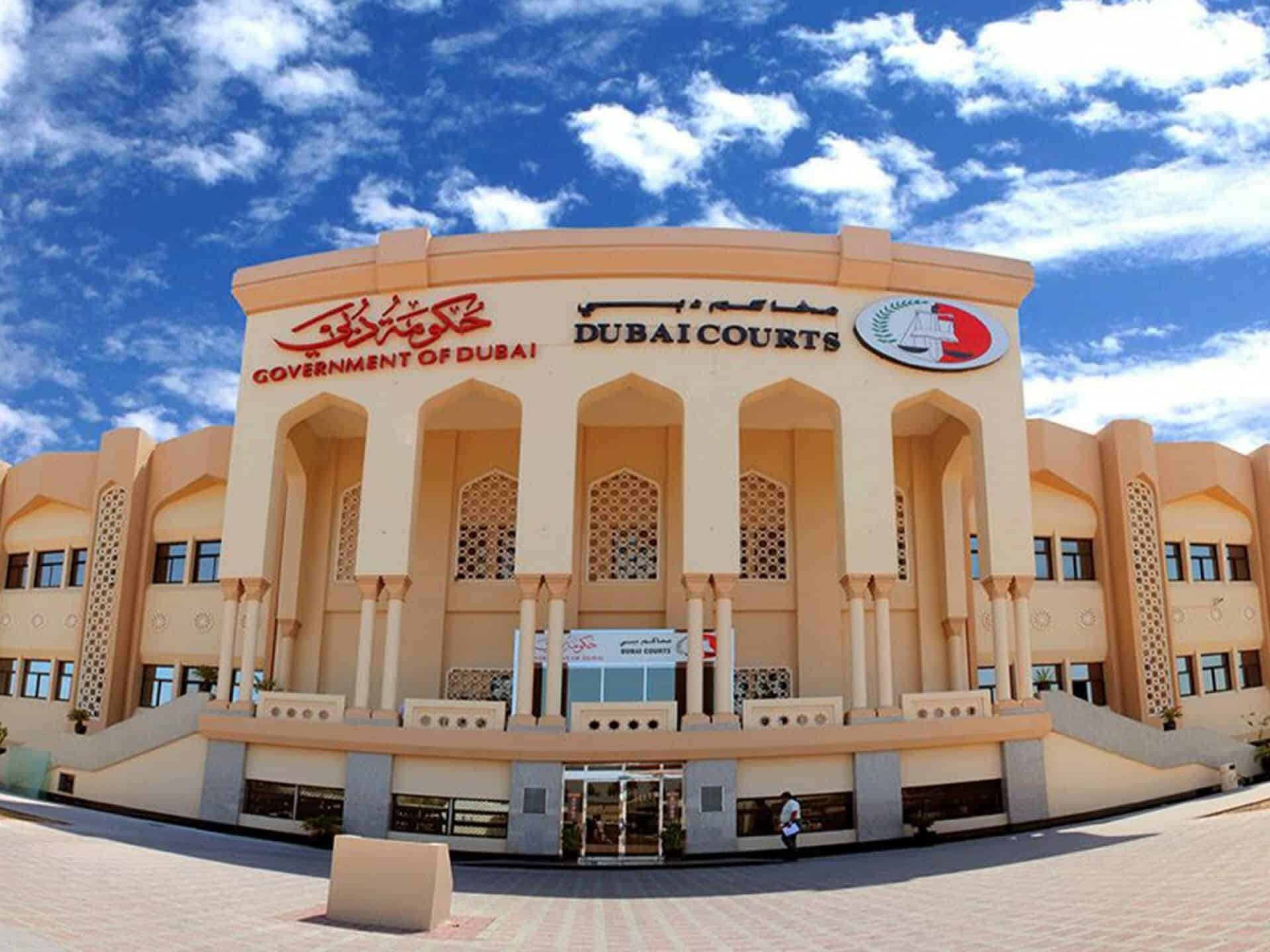 DUBAI: A court has been set up in the United Arab Emirates with a focus on combating money laundering, Dubai Courts has announced.

The specialized court will function within the Court of First Instance and Court of Appeal and its establishment is in line with the country’s visions to strengthen the integrity of the financial system, an official statement said.

The new court follows the establishment of the Executive Office of the Anti-Money Laundering & Countering the Financing of Terrorism (AML/CFT) that will oversee the UAE’s National AML/CFT Strategy and National Action Plan (NAP).

“This represents another step in the development of the legislative framework and helps reinforce compliance with international anti-money laundering and law-enforcement standards,” he added.