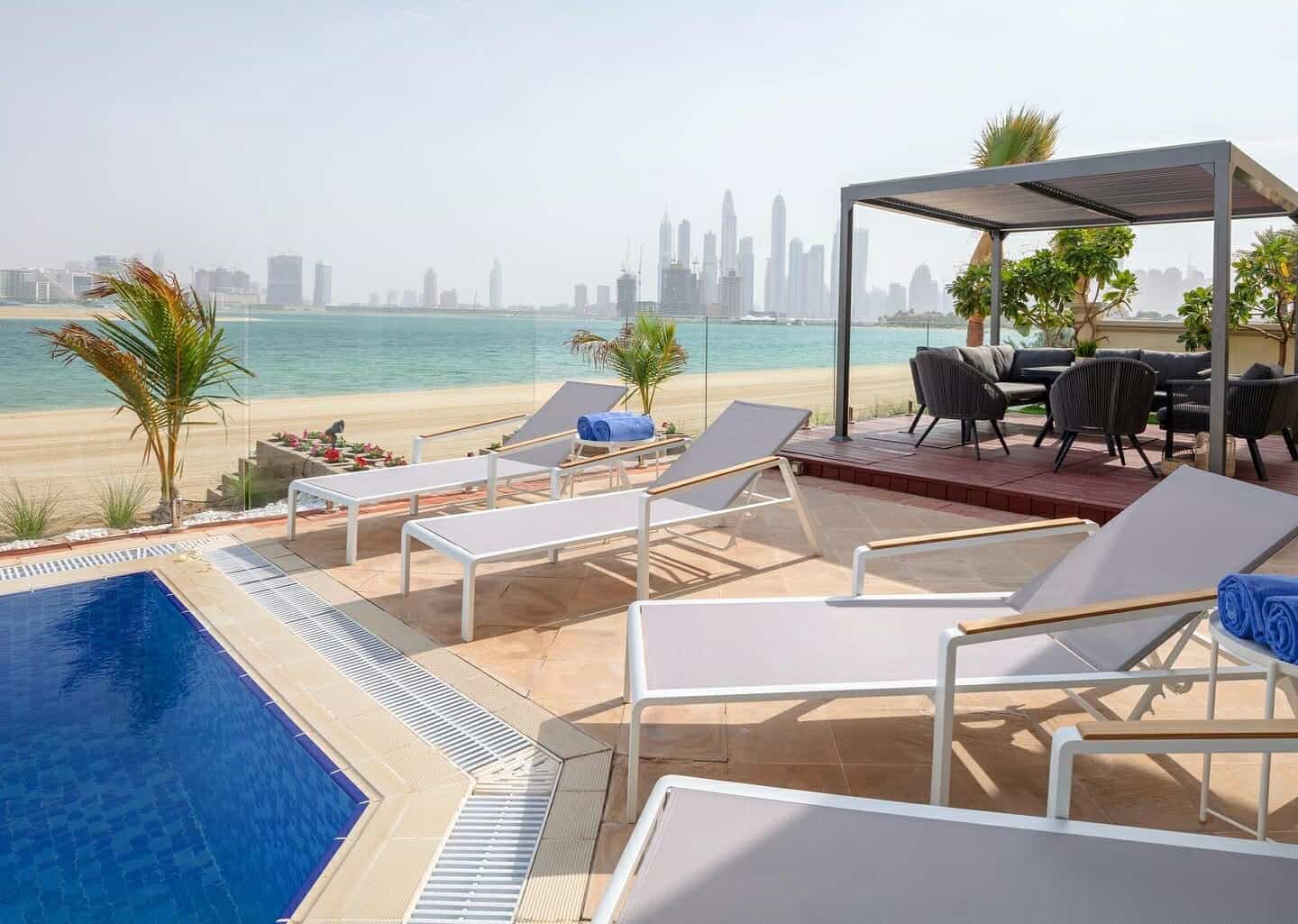 This is part of the company’s launch of operations in Bahrain, ahead of what is expected to be an expansion in the Middle-East region.

The company operates a portfolio of managed properties in the UAE, Bahrain, and Canada.

The startup, which was launched in late 2019, has grown to manage nearly 300 properties as of August.

The company has already secured one round of initial funding.

Stella Stays is reportedly targeting tourists and residents who want short, medium, and long-term stays in furnished and regulated apartments, townhouses, and villas.

Each of Stella Stays’ units is designed by its in-house interior design team and features modern furniture, pre-loaded Netflix accounts, PlayStations, espresso machines and more than 100 on-demand services, in addition to standard hotel like facilities, said the local reports.

Stella Stays CEO and Cofounder Mohannad Zikra was quoted by the reports as saying: “We have an aggressive growth plan and the new properties being built in Bahrain will play a crucial role in our strategy.”

He added: “Our expansion into Bahrain coincides with the kingdom’s major real-estate developments.”

He also said the company plans to “eventually expanding to Europe and North America.”