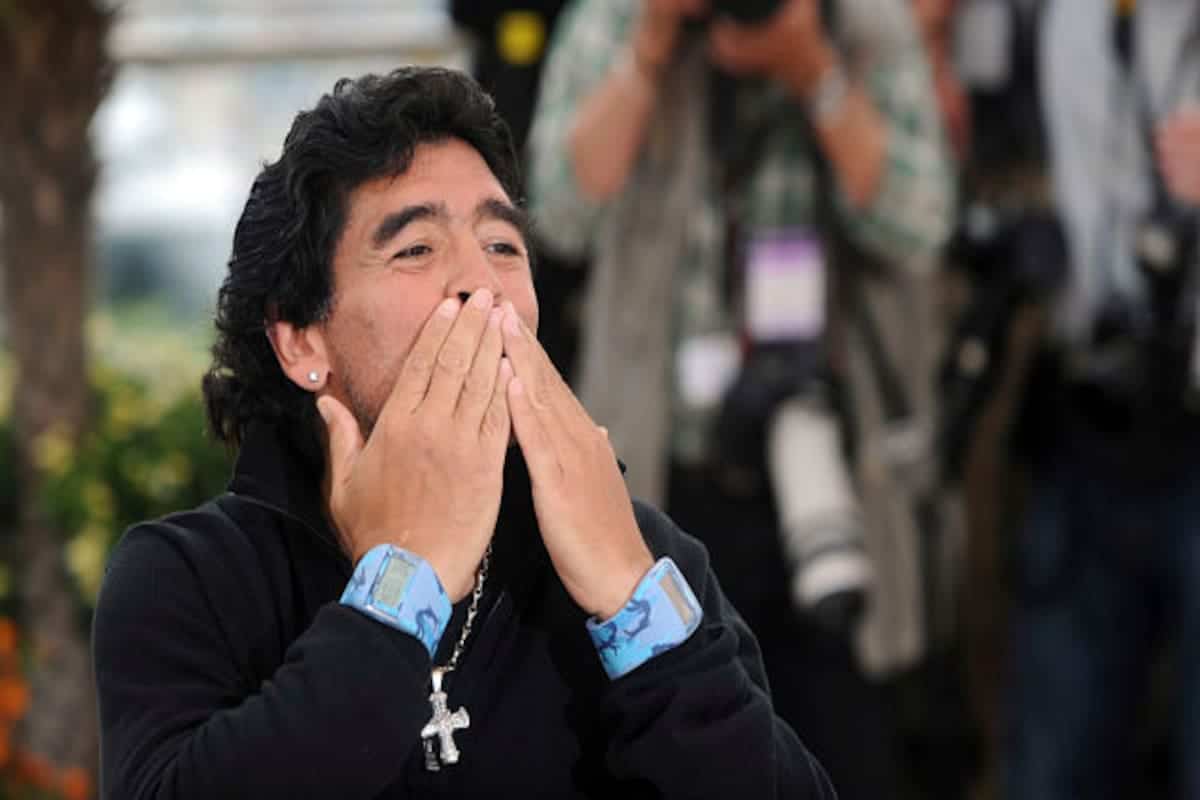 The single edition watch, worth around $26,500, has a photo of the star engraved on its back and carries his signature with his jersey number 10.

Indian police have recovered a stolen watch customized for star footballer Diego Maradona and arrested a suspect behind the alleged theft in Dubai, officials claimed Saturday.

Police said they detained Wazid Hussain in the northeastern state of Assam and recovered a Swiss-made Hublot watch after he fled to India following an alleged theft in Dubai.

The 37-year-old had been working as a security guard since 2016 at a Dubai-based firm where memorabilia relating to the Argentinian footballer were stored, police said.

They said the single edition watch, worth around $26,500, has a photo of the star engraved on its back and carries his signature with his jersey number 10.

“Though there are many limited edition watches available this watch was customized for Maradona,” Sivasagar superintendent of police Rakesh Roushan told AFP, quoting information received from Dubai authorities.

Maradona, regarded as one of the greatest players of the game, died last November at the age of 60.

Assam chief minister Himanta Biswa Sarma said the local police held the accused after receiving a tip-off from their counterparts in Dubai.

Police said the detained man denied the allegations, adding he had returned to his native in Assam in August on the pretext of tending to his ailing father.