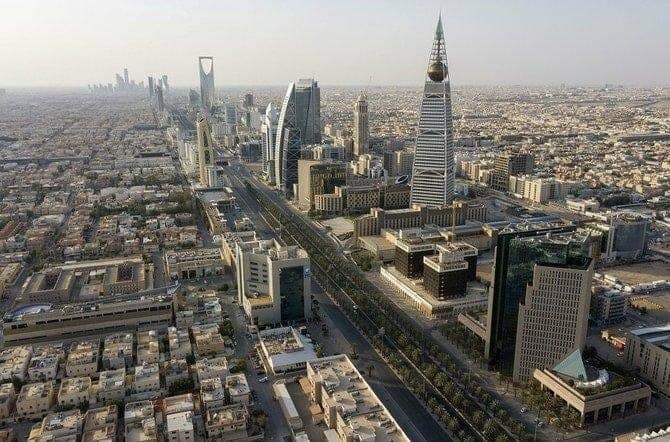 Saudi Venture Capital Company (SVC) has funded nearly 75 startups since its birth in 2018, providing them with about $250 million.

According to its CEO Nabeel Koshak SVC has $750 million to invest and it has only deployed $250 million only and none of the companies it has invested in has failed.

The company is currently focusing on sectors that lack funding, such as the health and industrial sector, Koshak said, adding that the company seeks to fill the financing market gaps.

There is not a single company that has reached the point of failure among the startup companies funded by SVC, and it is too early to assess the failure, said Koshak, adding that it is normal for failures to reach 50 percent.

The government VC was established as part of the Private Sector Stimulus Program (PSS) to stimulate venture investments by investing in funds as well as co-investing with angel groups for the primary goal of minimizing equity financing gaps for startups and SMEs.

A recent report by SVC and MAGNitt has revealed that the Kingdom observed a 65 percent growth in VC funding year-on-year and climbed a rank to become the second-largest ecosystem behind the UAE.

Saudi Arabia has achieved a healthier fund distribution where the top 5 deals accounted for 47 percent of all funds raised in the first half of the year. Closed deals included B2B marketplace Sary, Foodics, Red Sea Farms, Azom and the shari’ah compliant Fintech Lendo.