Turkey buys drones from firm where Erdogan kin is CTO 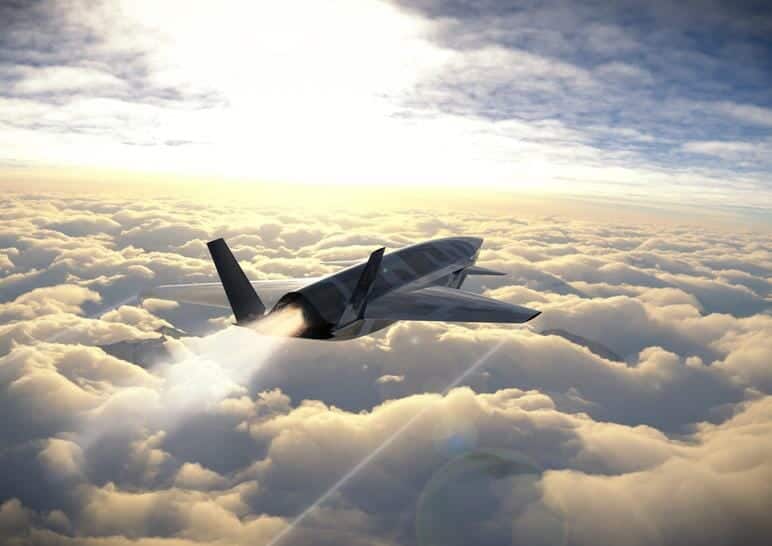 Turkey has inducted locally-made drones into its fleet of unmanned aerial vehicles or UAVs, local reports have said.

The UAVs have been made by private drone-maker Baykar, said the local reports.

It may be noted that Baykar’s chief technology officer is Selcuk Bayraktar, son-in-law of the country’s president Recep Tayyip Erdogan.

The military of Turkey on Sunday took delivery of these drones, which are called Akinci. The name means “raider” in Turkish.

It is the most advanced and sophisticated drone developed by Turkey so far, said the local reports.

Baykar said Akinci can attack targets in the air and on the ground, and operate alongside fighter jets

It added that the drones can fly higher and stay in the air longer than Turkey’s existing UAVs.

The drones are expected to carry various weaponry, including a range of missiles developed by Turkish contractor Roketsan.

The local reports quoted Erdogan as saying at the delivery ceremony: “With the Akinci, Turkey has become one of the top three countries in the world producing that technology.”

Erdgoan also reportedly said on the occasion that the country’s defense industry would be a locomotive of every other success that Turkey would achieve in the period ahead.

He added: “Cutting the defense industry’s external dependency to 20 percent from 80 percent in such short time is one of greatest achievements in the history of the republic.”