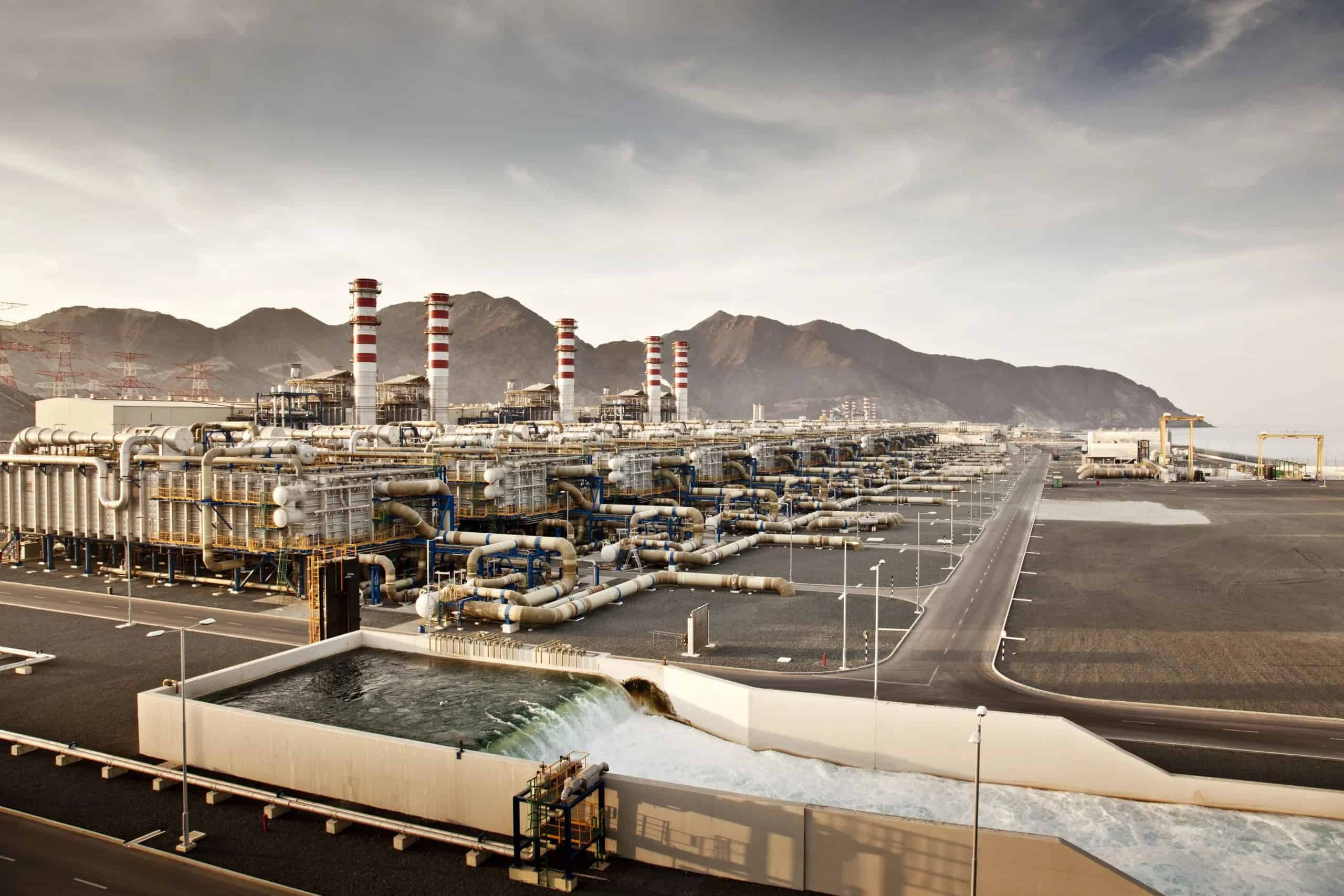 TAQA has taken up the operation and maintenance of the plant. (TAQA)

Abu Dhabi, UAE– Abu Dhabi National Energy Company (TAQA) has acquired a stake in Taweelah B Independent Power and Water Plant and taken up its Operations and Maintenance.

As part of a transaction valued at $65 million (approx. AED239 million), TAQA has completed its acquisition from BTU Power Company and its liquidators of BTU’s entire interest in the Taweelah B in Abu Dhabi.