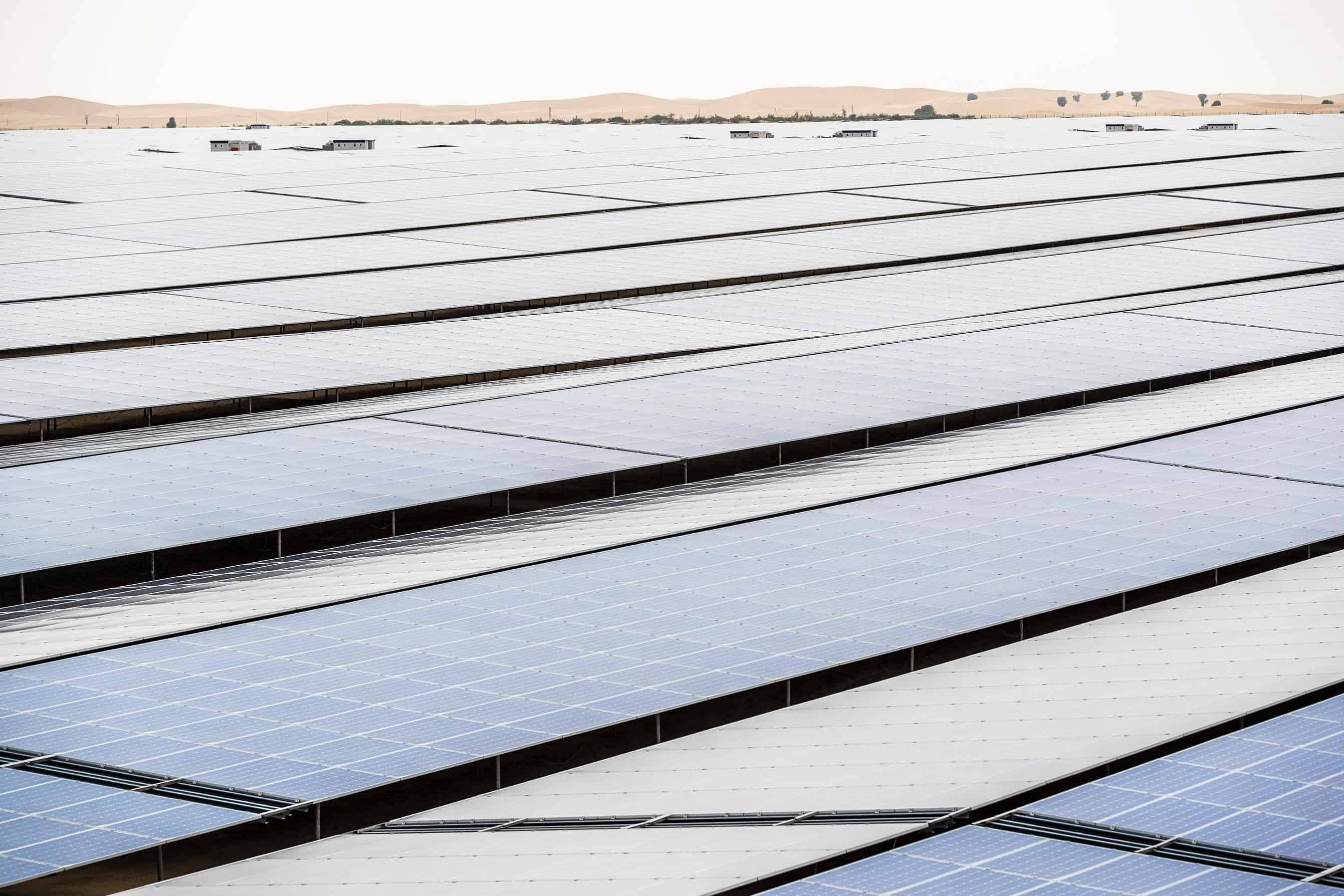 TAQA is one of the largest listed integrated utility companies in the Europe, the Middle East and Africa.

TAQA is one of the largest listed integrated utility companies in the EMEA (Europe, the Middle East and Africa) region and EWEC is a leader in the integrated coordination of planning, purchasing and supply of water and electricity across the UAE.

The bonds, one of TAQA’s first forays into green financing, will refinance existing debt facilities of SPPC, the project company incorporated to build, own and operate Noor Abu Dhabi, the world’s largest single-site solar project currently in operation, according to a press release issued on Monday.

Issued at a 3.625 percent coupon rate maturing on 31 January 2049, the bonds are expected to receive BBB+/Baa1 ratings from S&P and Moody’s, respectively and were 1.8 times oversubscribed with local, regional and international investors placing total orders of $1.26 billion.

This transaction generates significant value for the shareholders of SPPC and EWEC as procurer through an extension to the debt maturity by five years on the back of a five-year Power Purchase Agreement (PPA) extension to 2049, which was secured with the support of the Abu Dhabi Government, local media reports said.

Following presentation of its Green Bond Framework, SPPC’s bonds were certified under the International Capital Markets Association standards, ensuring that the project meets the requirements of the Green Bond Principles. Proceeds of the bonds will be used primarily to refinance loans arranged in 2017 for the construction, operation and maintenance of Noor Abu Dhabi.

Abdulla Al Kayoumi, Chief Executive Officer of Sweihan PV Power Company, said, “Noor Abu Dhabi has helped set the benchmark for the UAE’s ambitions to build a green economy. Issuing the first long-term green bond in Abu Dhabi to refinance the project speaks to our ability to deliver renewable energy competitively and reliably and is a testament to our commitment to the economic growth and sustainable development of Abu Dhabi.”

The plant has 1.2 gigawatt (GW) of direct current power generation capacity and supplies over 90,000 households with clean solar power in the Emirate of Abu Dhabi while reducing CO2 emissions by one million metric tons annually.

At nearly double the size of Noor Abu Dhabi, it will provide enough power for more than 160,000 households and will have more than 4 million bifacial solar panels.