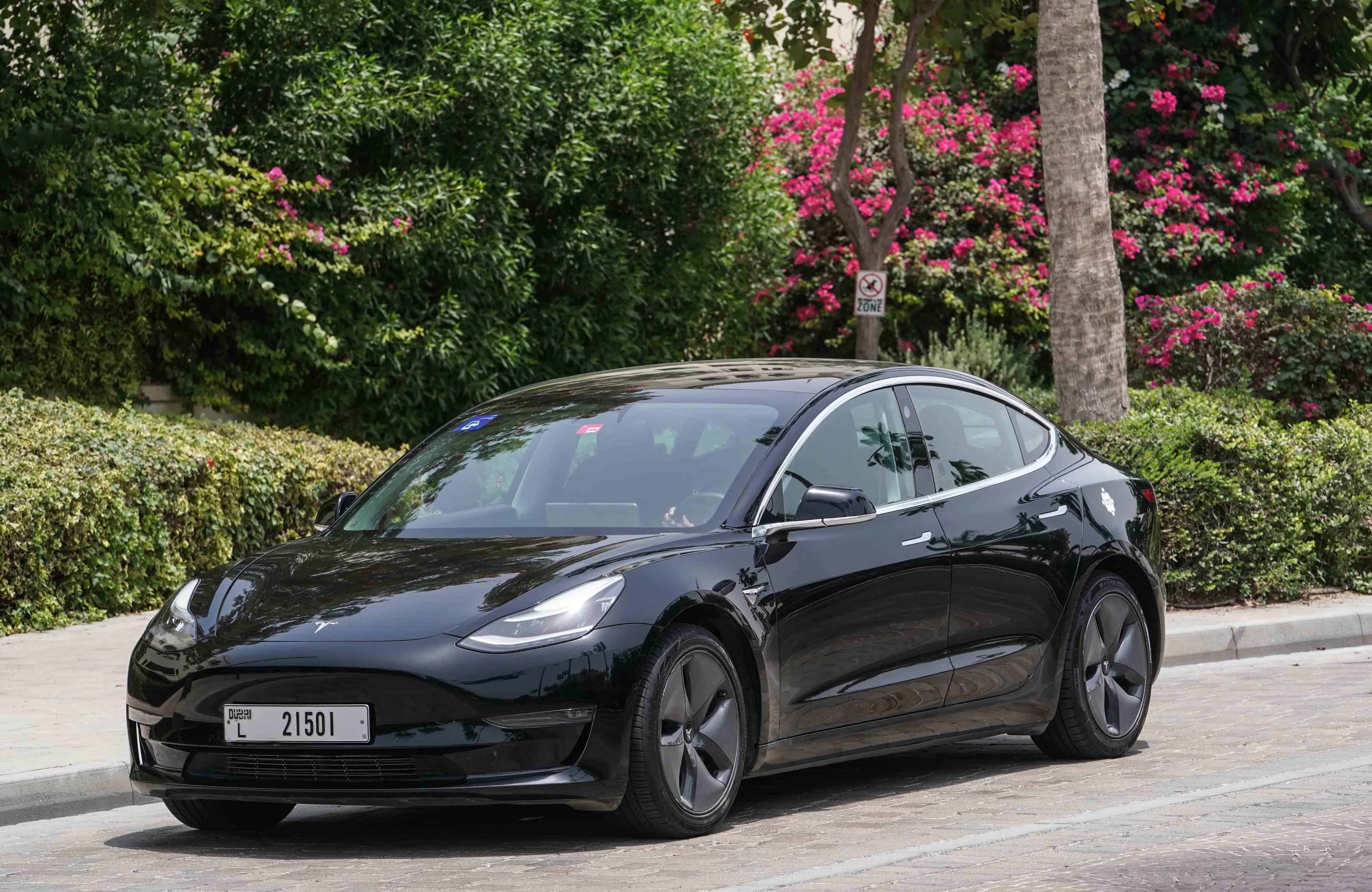 The move is aimed at cutting emissions. (Pic WAM)

Tesla Model 3 has joined Dubai Taxi Corporation’s fleet on trial basis, following the success of operating 172 Tesla vehicles in the limousine service since 2017.

The trial operation aims to verify the efficiency of the vehicle when deployed on the taxi fleet in the emirate, Dubai’s Roads and Transport Authority (RTA) said.

“In 2017, RTA started the operation of 172 Tesla vehicles as part of the limousine fleet of the Dubai Taxi comprised of 80 Tesla Model S, 50 Tesla Model X, and 42 Tesla Model 3. These vehicles recorded positive indicators in operational efficiency, especially in terms of zero carbon emissions and a high customer satisfaction rating,” he said.

“The success of that experiment prompts us to widen the scope of using electric vehicles as part of the Dubai Taxi fleet over the upcoming years. It supports the initiative of converting 90% of the limo fleet in Dubai into eco-friendly vehicles (hybrid/electric) by 2026. The initiative is the first of its kind worldwide in adopting a semi-total transformation of limousines into environmentally-friendly vehicles,” Al Tayer added.