Tesla raises full self driving software price to $12,000 in US 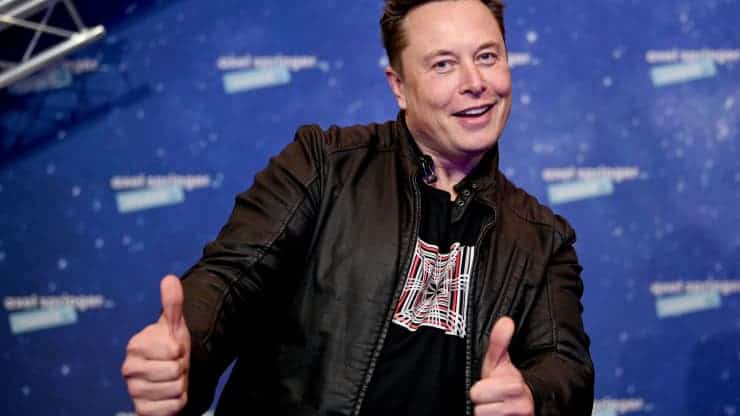 Elon Musk, Tesla Inc’s chief executive officer, tweeted on Friday that the electric carmaker will increase the price of its “Full Self Driving” driver assistance software to $12,000 on January 17, Reuters reported.

“FSD price will rise as we get closer to FSD production code release,” he added in another tweet.

Tesla has been updating its FSD software, which provides driving-assistance features such as automatically changing lanes and making turns, but does not make the cars autonomous.