The melting fortunes of OSN 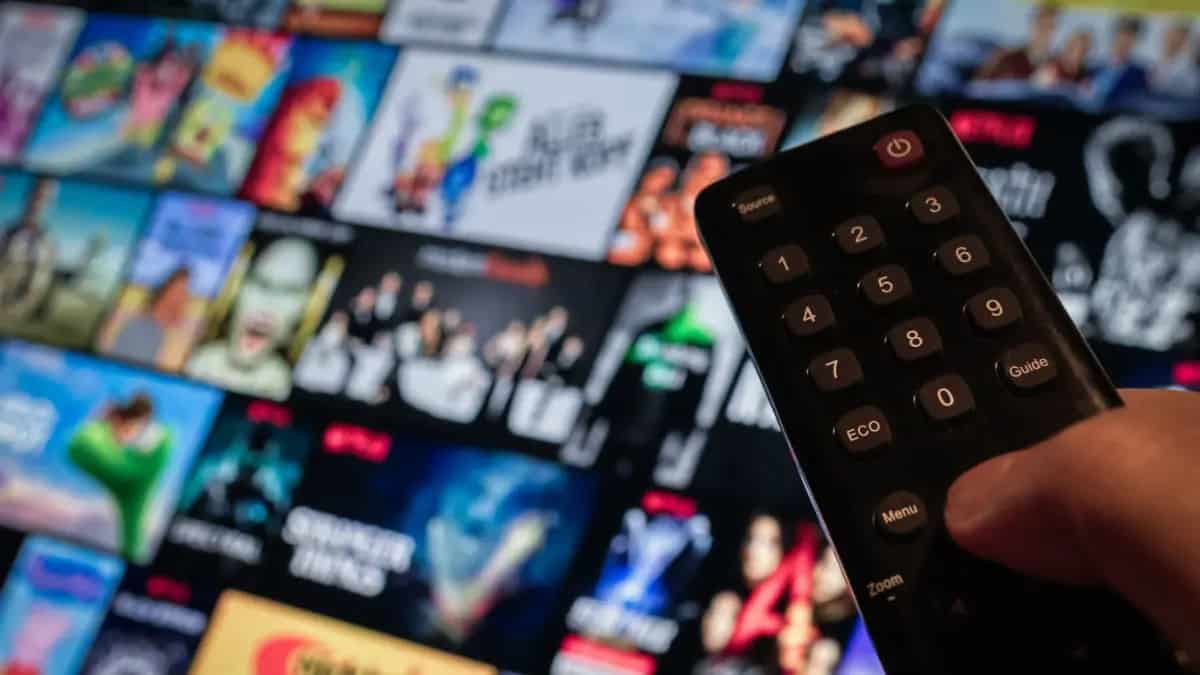 OSN had come into being in 2009 with the merger of the two largest pay TV operators in the Middle East.

Dubai, UAE— Nearly a decade ago, the Dubai-based satellite TV company, Orbit Showtime Network (OSN), was a household name, a colossal in the entertainment industry, with tens of thousands of subscribers scattered all over the MENA region.

It was a common sight in the Middle Eastern homes to see young and old, women and men, gather around the TV and watch with family and friends its wide array of offerings. Its dominance of the market reinforced by the common perception that its content was steeped in local culture gave OSN an unrivaled primacy in the industry.

Today though, OSN is struggling to stay afloat in a market swamped by big-time players like Netflix, Disney, Shahid and many more. Its once loyal subscriber base has been shrinking precipitously as viewers, with the advent of OTT (over the top) streaming platforms, ditch it for other operators in the crowded market.

Where did OSN start to go wrong? The company had come into being in 2009 with the merger of the two largest pay TV operators in the Middle East: Orbit Communications Company, a member of Riyadh-based Mawarid Holdings, and Showtime Arabia, a subsidiary of Kuwait-based KIPCO.

In January 2020, Moody’s assessed OSN’s worth to be $665 million. The ratings agency warned then that there was “slow progress achieved in turning around Orbit Showtime Network’s performance since November 2018, which remains unprofitable and has required financial support.”

Just around the same time, KIPCO hired Goldman Sachs to sell its majority position in the company, after having hired Rothschild in 2013 to examine its strategy and business, including a prospective share sale.

In spite of the visible decline in the company’s fortunes, OSN remains unflustered by the shrinking subscriber base and cutthroat competition from rival platforms. Devrim Melek, senior vice president at OSN, described OSN brand as a strong catalyst of growth and transformation for the entertainment industry.

Anuj Rohtagi, vice president and group financial controller of KIPCO, said in a third-quarter investor call that the company suffered a “supply side shock in 2016 that resulted in ballooning of our content cost.”

He went on to say in the call: “In the meantime, the management team continued its efforts to streamline operations, with a particular focus on keeping and resetting critical content rights for future usage, as well as reversing the majority of the content cost rise, we experienced in 2016.”

Aside from its financial troubles, OSN’s top management has been in a state of flux, with three CEOs changed during the last five years. A perception has gained ground that the network’s effectiveness was undermined by the frequent change in top leadership: top executives unfamiliar with the Middle Eastern culture had been given the responsibility of shepherding the company in tough times.

Most critically, the subscriber dissatisfaction with OSN has ballooned in recent months, leading many to opt for OSN’s rivals like Netflix, Shahid, and Disney Plus.

In order to gauge the mood among the subscribers about which streaming platforms were the best, TRENDS organized a poll on Twitter. From around Saudi Arabia, the UAE, Qatar, Bahrain, and Lebanon nearly 700 people participated in the poll. Netflix was the most popular choice, garnering 64.5 percent of votes, followed by Shahid at 14.9 percent, OSN at 12.4 percent, and Disney Plus/Amazon Prime at 8.2 percent.

In spite of the visible decline in the company’s fortunes, OSN remains unflustered by the shrinking subscriber base and cutthroat competition from rival platforms. Devrim Melek, senior vice president at OSN, described OSN brand as a strong catalyst of growth and transformation for the entertainment industry.

“It’s all about pushing forward and improving the position of the OSN strategy. We distinguish ourselves from other services in the region, which is overcrowded and highly fragmented, by providing planned and well-curated content, and this is where our capability and expertise lie. It’s not about providing the best, but about bringing relevant content and understanding the region, identifying the sensitivities, and so on,” she said.

Yet the push for growth and transformation by OSN hasn’t met with subscriber expectations, pushing many to dump the network. Jamal Kassem, an IT manager from Lebanon, stopped watching OSN despite having the subscription. “It consumes a lot of internet and requires very high speed as opposed to Netflix, which works at a low speed.”

He believes OSN’s content is “uninteresting and outdated.” “The application is not user friendly as they rebranded the app twice and changed the name. It is difficult to find what you are looking for.”

According to many viewers it was not hard to figure out the reasons for OSN’s narrowing market share. Angie Al Helo, a PR executive from Lebanon, says OSN has no marketing strategy to back up its content. “Recently I became aware of the existence of the OSN app, but I didn’t notice any marketing efforts to inform me of it unlike Netflix or Shahid, which constantly update their viewers.”

Cindy Mallier, a Dubai resident, quit watching OSN too. “With a small baby and two dogs and work there’s hardly time to watch anything ‘live’. So, platforms such as Netflix and Amazon Prime are much better as we’ve the liberty to watch movies and series anytime,” she said.

Nonetheless, OSN says its progress during the last five years has been “amazing”. “Our streaming category is gold vale lot both internationally and locally, and we believe we are one of the drivers for that growth, and our subscriber base is constantly growing,” said Melek.

“We are not only focusing on the number of subscribers, but also on the market revenue share, which is also a different position compared to and some other plans in the market since 2020.” So, we’ve expanded more than eight times from where we started in the last two years, which is tremendous,” she continued.

To push back the competition from its rivals, OSN rebranded its streaming app Wavo to OSN Streaming in 2021 with the aim of unifying its traditional and digital offering. Within two months, OSN claims its content consumption on the app grew by an astounding 900 percent and the download of its apps increased by 1700 percent.

Notwithstanding OSN’s positive prognosis for its future, the competition from streaming platforms like Shahid is only going to get intense in the weeks and months ahead.

Natasha Hemingway, chief commercial and marketing officer at Shahid, told TRENDS that her company was watching what was going on in the market.

“We are not afraid by competition. We have such a distinct market position, and the competition ensures that we are constantly investing in the correct things and constantly watching what is going on”

She said Shahid was ensuring that regional stories are told to the region by region. “We are always nurturing local talent and collaborating with global partners to provide our users with the best experience possible.” That’s how we’ve kept our position over the years, and it’s how we’ll keep it in the future.”

Describing Shahid as the provider of premium Arabic content, She believes the platform has the kind of history that allows them to personalize the experience as much as possible to local needs, which is quite unique and different from any other platform.

The push for growth and transformation by OSN hasn’t met with subscriber expectations, pushing many to dump the network. Jamal Kassem, an IT manager from Lebanon, stopped watching OSN despite having the subscription. “It consumes a lot of internet and requires very high speed as opposed to Netflix, which works at a low speed.”

Melek doesn’t appear to be daunted by the competition from players like Shahid and feels they have started developing material for the region and have a clear road map to provide more and more local content and Arabic content to the region and beyond.

Plagued by troubles at so many levels, it is not going to be easy for OSN to stay competitive in a field in which new streaming technology and sharp decision-making are driving the rivalry between various platforms. OSN might have been a household name once in the MENA region, but in today’s OTT world it needs much more than history to exist and prosper.