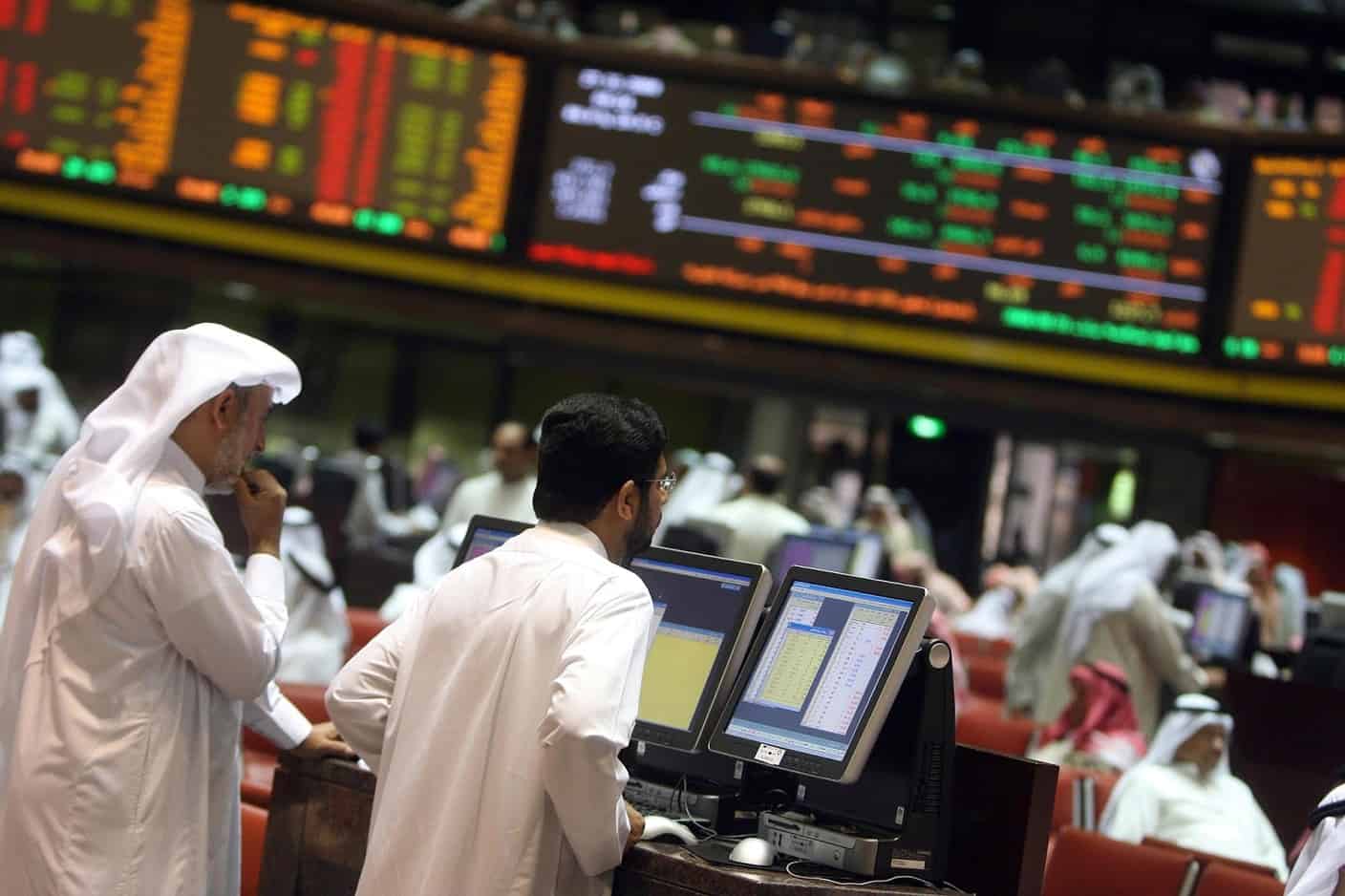 UAE stock markets gained more than AED55.8 billion at the end of trading in the first week of August. (WAM)

Technology companies have had a truly stellar run. COVID accelerated that. Yet so far this year tech has had a torrid time, with concerns about inflation and US rate hikes weighing heavily. Nasdaq is down 30 percent year to date more than reversing its 21 percent jump in 2021.

Many of the tech names that outperformed throughout the past decade have seen the steepest falls. Some have seen 70 percent or more wiped off their values since the start of the year, depending on the sector. Shares in technology giants Netflix and Meta dropped 70 percent and 51.5 percent, respectively, over the first half of 2022, while ‘at-home tech’ companies like Zoom and Peloton are down around 36 percent and 73 percent. Even Apple and Google’s parent company Alphabet have seen shares slide around 20 percent.

While many would argue a correction has been on the cards for some time, the speed and depth of this correction has caught many off guard, triggering a period of ‘shell shock’ in many private company boardrooms, as well as venture capital (VC) funds and private equity (PE) funds. This is particularly true for companies and founders who only started after the last correction in 2008.

In valuation terms we are now back to 2018–19 valuation levels. The sell-off has largely erased the pandemic premium, when tech valuations rose significantly as digital-first businesses achieved consistent growth, while other economic sectors stagnated or reversed. Although there has been a lot already written about the negatives, as with previous market downturns context and perspective are essential.

Low interest rates and an abundance of investors had made it easy for tech entrepreneurs to launch and grow businesses in the past decade, but the savage drop in valuations and level of economic uncertainty mean VC firms are re-evaluating investments plans.

Whenever there is a crash, investment from VC and PE fund investment slows significantly as they sit back and take time to reflect on the market. This gives them the opportunity to assess which companies in their portfolio need help. However, this is more difficult if the portfolio comprises many business-to-consumer companies that can be severely and more quickly hit during a recession.

The dotcom period showed just how sensitive VC investment is to market downturns. When the bubble burst in the US, VC investment dropped by about 42 percent in just one quarter at the beginning of 2001, according to figures from the Organisation for Economic Co-operation and Development (OECD). By the end of the first quarter of 2003, venture investment had fallen by a massive 85 percent from the first quarter of 2000.

Historically, VC and PE have thrived after recessions and market disruptions. So, despite the economic downturn, we could soon see a pick-up in VC and PE investment as lower valuations make more and more investment ‘sense’. A valuation reset provides an opportunity for VC and PE funds to back companies at more realistic prices than the boom period of the past two years, with the potential of healthy gains in the long run.

The good news is that despite the market storms, VC and PE firms are awash with dry powder reserves, which have been raised for only one purpose – to fund growth of promising private tech companies. Compared to the early-2000s, corporate technology customers are much more aware that digital technologies provide an added layer of protection during an economic slowdown and improve productivity. Well over $2 trillion sits in the coffers of PE and VC funds worldwide, more than double what was available in 2003[4][5]*. This ‘wall of money’ is unprecedented in the entire history of the tech industry since its inception and should help it weather any downturn.

We also know there are likely to be several significant sectors that will remain resilient during an economic downturn. For instance, as the pandemic surged and businesses moved to working from home, Software-as-a-Service (SaaS) companies boomed. These firms remained agile during the pandemic, experimenting with new tools and approaches, highlighting their ability to adapt to market conditions. Predictable revenues from monthly or annual subscription fees also make SaaS an investor haven, and enable them increasingly to tap new financing sources such as debt when required.

Green industries, including energy optimisation, offshore wind and electric vehicles (EVs), remain extremely attractive during a downturn as energy efficiency delivers real cost savings and resilience in the face of rising power costs. The macro shift towards sustainability also means a whole range of ‘green’ sectors is expected to flourish post-recession. Finally, there are numerous economic sectors where tech penetration remains in its infancy, such as in logistics, e-commerce and supply chains, which retain enormous growth potential irrespective of recession risks, and in many cases can be accelerated by cost concerns that drive even stronger interest in tools that can reduce operating costs.

While the immediate future inevitably looks less bright for the tech sector, it’s by no means doom and gloom. Inevitably, any market takes some time to settle after a shock. But we are already seeing a shift that will become more pronounced for the balance of 2022 and beyond. Larger financings and M&A will inevitably increase, both in parallel, as financings will tier towards ’safer’ bets – either larger private companies, which will likely get even more investor attention, or mid-size private companies that are already positioning for leadership in a space or geography.

Climate-related sectors are showing very strong growth in capital raised, and we expect more money to fund climate companies this year than ever before. These sectors present exactly the decade-long ‘secular’ bet that investors love to back. Technology companies are increasingly providing solutions to many of the problems the world faces, such as climate change, water scarcity and pollution management, and this trend will only accelerate.

Penetration of tech-enabled businesses into traditional sectors remains embryonic, in a similar way to the internet during the dotcom crash of 2000. The rush for corporates to reduce costs likely means even greater investment into supply chain technologies, and even more into e-commerce.

Overall, valuations for growth companies that balance growth and profitability are remaining far more resilient than high-growth, high-burn businesses, and already we see capital paying more attention to balanced business models. Those companies that can show a clear and credible path to profitably will attract even more interest.

We believe the tech sector will begin to ‘tier’ into those segments and business models which will attract a much greater share of the $2 trillion that must be invested in the coming 3-5 years (the typical investment period for a fund), and of course others which will struggle. Overall, we are incredibly bullish on the prospects of real ‘winners’ to emerge from the last few easy funding years. And there is more, much more, than enough capital already raised to back them to success.