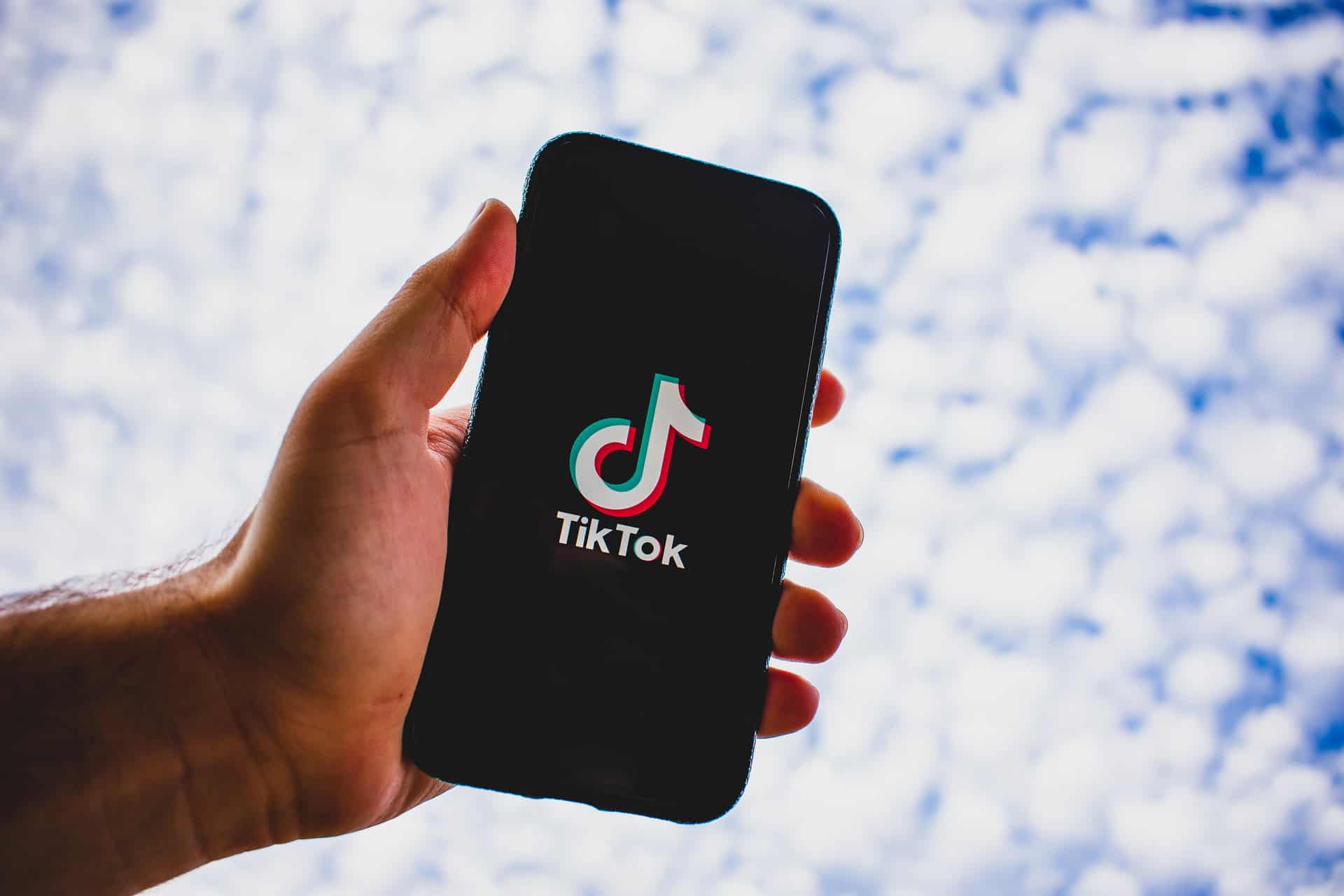 TikTok, owned by ByteDance in China, launched with a one-minute limit on uploaded videos, but bumped the cap to three minutes last year. Creative Commons

TikTok, owned by ByteDance in China, launched with a one-minute limit on uploaded videos, but bumped the cap to three minutes last year.

“Today we are happy to start rolling out the ability to upload videos up to 10 minutes long,” TikTok said in response to an AFP inquiry.

“We hope this will further stimulate the creativity of our creators around the world.”

TikTok more than tripling the length of videos comes as YouTube and Facebook-parent Meta strive to counter the rival with short-form content options and incentives to creators whose posts draw audiences.

“YouTube is still ahead of TikTok in terms of time spent, but it’s not immune to the ‘TikTok effect’,” Insider Intelligence analyst Jasmine Enberg told AFP.

“The gap in time spent between the two platforms is narrow, and longer videos could help TikTok catch up in terms of both eyeballs and engagement.”

YouTube recently laid out goals for this year that included making the lives of creators easier and boosting a popular format that rivals TikTok.

The video-sharing platform is investing in short-form and live video, along with tools to help creators make money and produce fresh content, according to chief product officer Neal Mohan.

“To give them every opportunity possible, we’ll continue to invest across our multiple formats.”

Short-form content like the video snippets that are a winning ingredient at TikTok are incredibly popular. YouTube’s take on the concept, called “Shorts,” has logged more than 5 trillion all-time views, according to Mohan.

Short videos, typically made using smartphones, can be as long as 60 seconds, with music and comedy as popular themes.

Facebook and Instagram parent Meta has its own spin on the offering called Reels, which chief executive Mark Zuckerberg has said is a priority for the tech firm and growing fast.