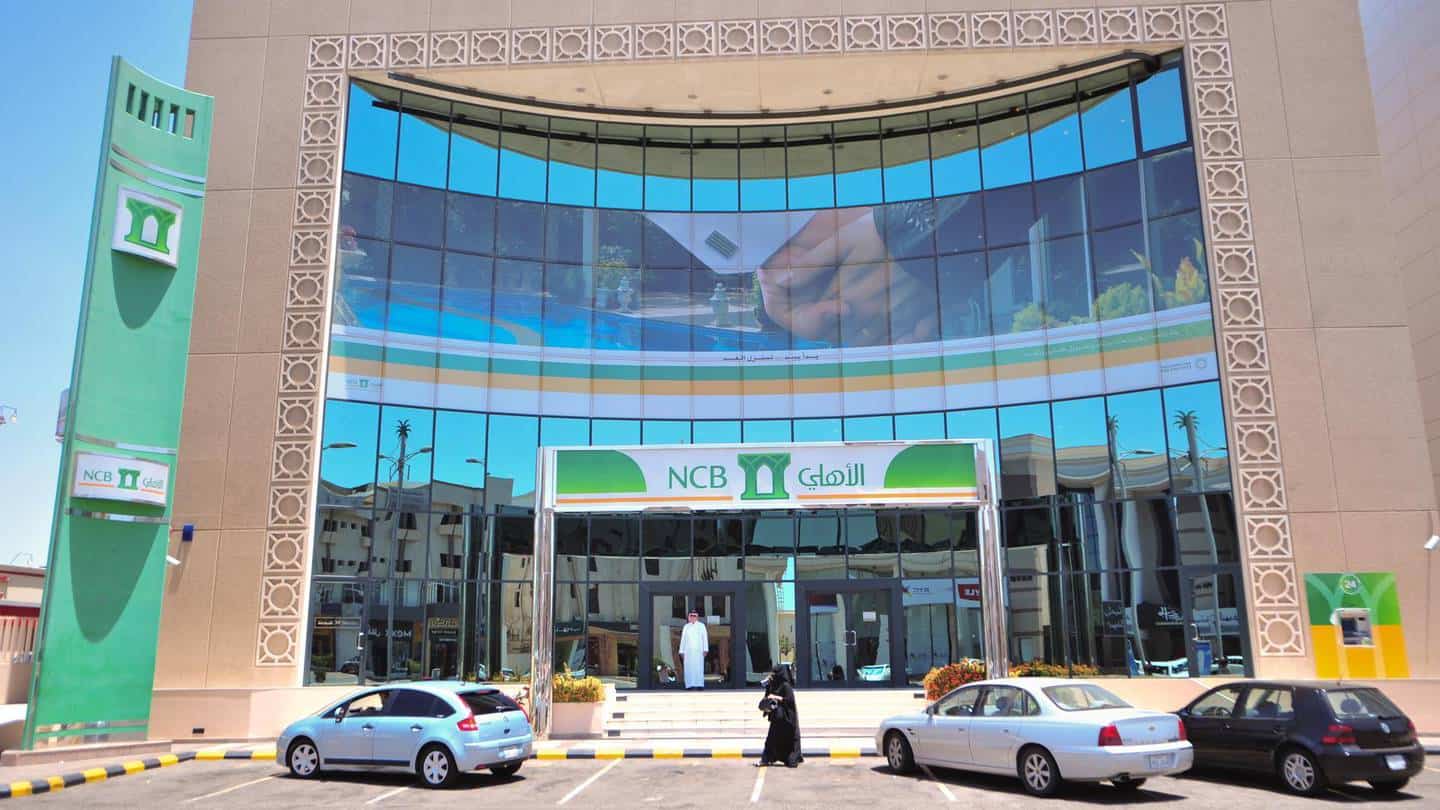 Saudi Arabia’s top banks have seen strong growth in the second quarter of the current fiscal in financing and deposits. According to Alvarez & Marsal, the professional services firm, core operating income increased by 8.4 percent from the first quarter to the second quarter of 2021, while L&A increased by 13.1 percent and deposits by 12.6 percent.

The report said L&A and deposit growth was primarily supported by the merger of National Commercial Bank (NCB) and SAMBA to form Saudi National Bank (SNB).

Operating income increased for the fourth consecutive quarter by 8.4 percent. But the overall operating efficiency for the banking sector deteriorated the second quarter of 2021 due to higher operating expenses, which were higher by 13.7 percent quarter on quarter, and impairments, which were up 81.6 percent, impacting net profit for the top ten banks in the Kingdom.

Aggregate net income decreased over the same period by 8.1 percent to SAR 11 billion ($2.93 billion). The fall in net profit, however, was partially offset by an increase in net interest income (+11.1 percent).

“Looking ahead, the Saudi banks are likely to focus on better rated corporates to improve asset quality. The outlook for cost of risk remains relatively stable with a possible negative bias despite an extension of the loan deferral program by three months until Q3’21.

“The Saudi Arabian economy is expected to recover strongly in 2021-2022. Gross domestic product growth is forecasted at 2.4 percent with 4.8 percent driven by recovery in global demand in oil, the easing of pandemic curbs and oil producers’ agreement to boost output.”