Turkey turns to OECD agreement instead of digital tax 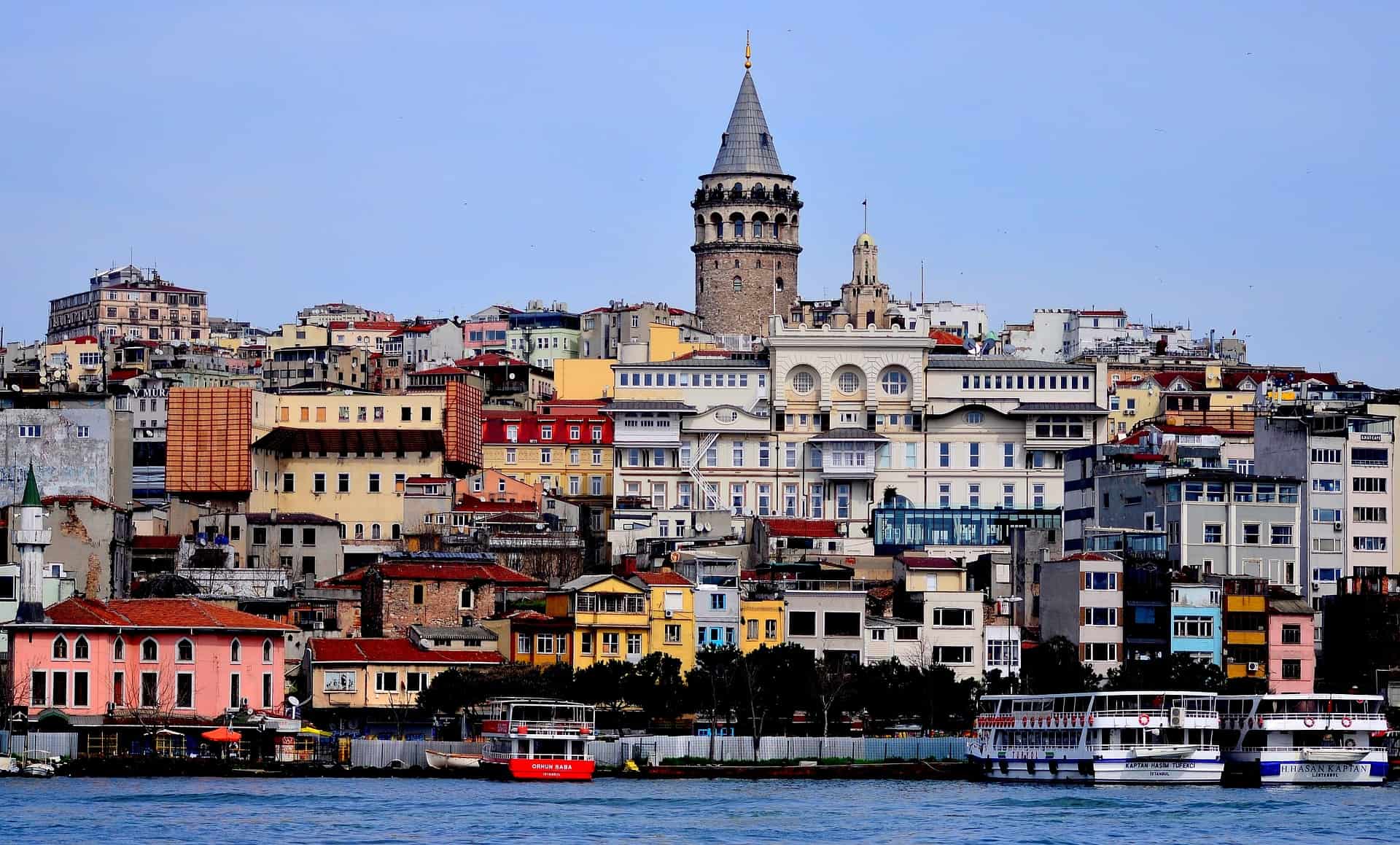 Turkey will drop its tax on US tech giants in favor of a global agreement on taxes.

Turkey will drop its tax on US tech giants in favor of a global agreement on taxes under the Organization for Economic Co-operation and Development (OECD), the US government announced Monday.

In response, Washington will revoke the tariffs it imposed — but did not collect — on Turkey in June over Ankara’s 7.5 percent tax on foreign tech firms that generate the equivalent of at least $1.7 million per year in revenue in the country, a very low threshold that encompassed virtually the entire sector.

The tax was similar to those imposed by Austria, Spain, Italy, the United Kingdom, and India to force US multinational tech companies to pay at least a portion of their revenues in local tax.

Washington slapped duties on those countries in retaliation, though they were never collected, and in October, those nations agreed to end levies on Big Tech companies once a global minimum corporate tax deal takes effect, which is expected in 2023.

The minimum tax deal was reached earlier last month by 140 countries under the auspices of the OECD, and would see the imposition of a 15 percent minimum tax.

That historic move aims to put an end to corporations sheltering profits in low-tax haven countries, and would address the issue the digital services taxes like those imposed by Turkey were aimed at.

In a statement, the US Treasury said the deal with Turkey “represents a pragmatic solution that helps ensure that countries can focus their collective efforts on the successful implementation” of the OECD agreement.