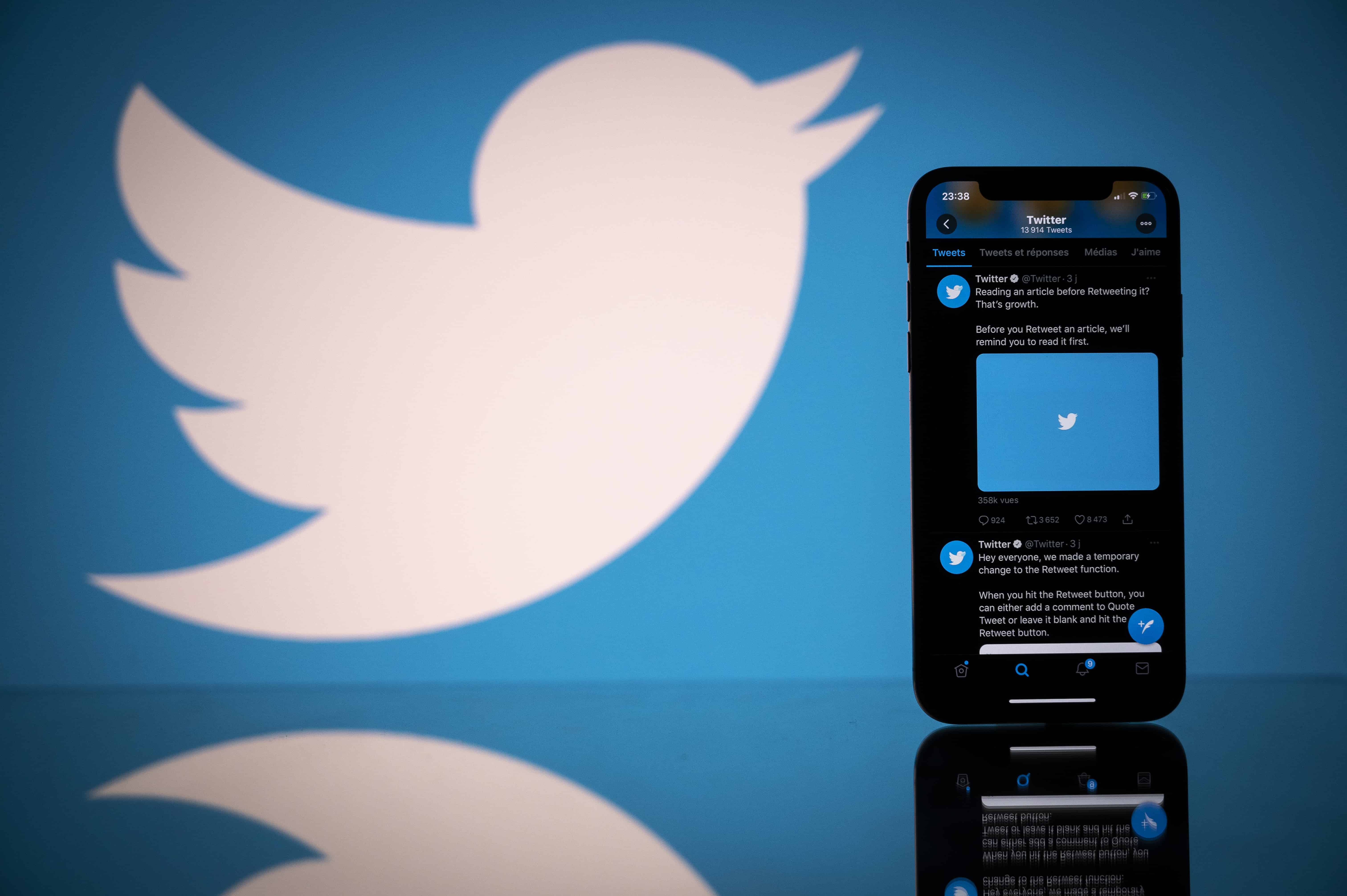 Musk had earlier this month launched his $43 billion hostile takeover bid for the company. (AFP)

Twitter plans to hold a meeting for employees concerned about Tesla Chief Executive Elon Musk’s influence on the company’s board, a Twitter spokesperson said on Friday.

The Twitter official did not disclose the timeframe or format for the meeting.

The social media company named Musk to the board on Tuesday after the outspoken and polarizing executive disclosed he had acquired a more-than-9-percent stake in the company, making him Twitter’s largest shareholder.

In announcing the appointment, Twitter Chief Executive Parag Agrawal said he was “excited” to name Musk, calling him “a passionate believer and intense critic of the service which is exactly what we need.”

The Tesla chief began polling his followers on whether to add an “edit” button the service, a long-discussed tweak.

But Musk is a break-the-mold figure in American business. On Thursday, he tweeted a photo of himself smoking marijuana on a Joe Rogan podcast in 2018, with the caption, “Twitter’s next board meeting is gonna be lit.”

The appointment has sparked misgivings among some employees, according to a Washington Post report.

Workers at the California-based social media company cited worries about Musk’s statements on transgender issues and his reputation as a difficult and driven leader, according to statements on Slack reviewed by the Post.

His arrival has cheered some Wall Street analysts, who have been frustrated by Twitter’s difficulty in meaningfully monetizing its business.

But skeptics have pointed out that Musk has bullied critics in the investment community and fired or penalized workers who have spoken out or tried to unionize.

A California agency has sued Tesla, alleging discrimination and harassment against Black workers. The electric carmaker has rejected the charges, saying it opposes discrimination.