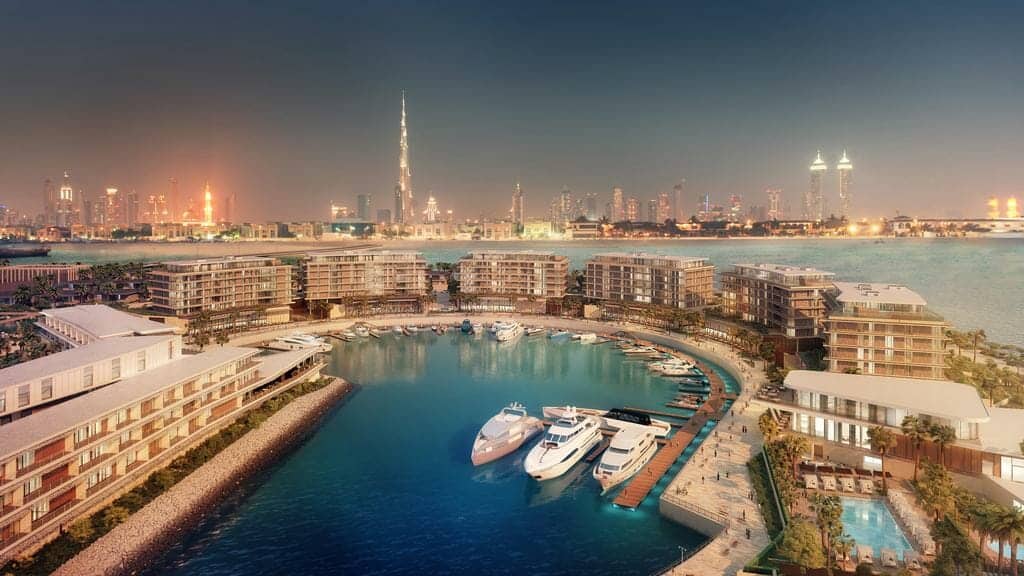 In a sign of normalcy returning, hotels across the United Arab Emirates (UAE) have reported a significant rise in occupancy rates in the first half of this year. The rise has been due to the arrival of thousand of international tourist as well as local tourists too amid a rising campaign of vaccination against Covid-19.

From January to June, overall occupancy climbed to 62 percent compared to 53.6 percent during the same period in 2020, the latest figures from Emirates Tourism Council showed.

Guest numbers went up to 8.3 million, a 15 percent jump compared to the first half of 2020. Out of the total visitor numbers, some 2.3 million were UAE residents, registering a high growth rate of 77 percent from 1.3 million during the same period last year.

“The tourism sector was able to achieve outstanding performance rates and enhanced the level of recovery from the impact of the COVID-19 crisis to stand today and move towards a new stage of growth and development to further increase its contribution to supporting the national economy,” said Ahmad Belhoul Al Falasi, chairman of the council, in a statement.

Al Falasi noted that, with the UAE’s rapid vaccination drive, more than 83 percent of the residents have received the COVID-19 vaccines, thereby strengthening the country’s ability to fight the pandemic.

The hospitality and tourism sectors were among those hardly hit by the pandemic last year, following the COVID-19 lockdown that forced hotels to shut their doors.

The hotel market started to show signs of improvement late last year, months after the UAE reopened its doors to international tourists and eased mobility restrictions. Local demand has hugely contributed to the overall performance.

“International travel has been in the crossfire of the pandemic, but the UAE has done a fine job in generating domestic demand and staycations to move the occupancy line in the right direction,” STR said last December, when the hotel industry surpassed the 50 percent occupancy.

“The UAE’s Abu Dhabi’s and Dubai’s tourism organizations, as well as Etihad and Emirates airlines, have done a phenomenal job in preparing the way for international guests to return.”