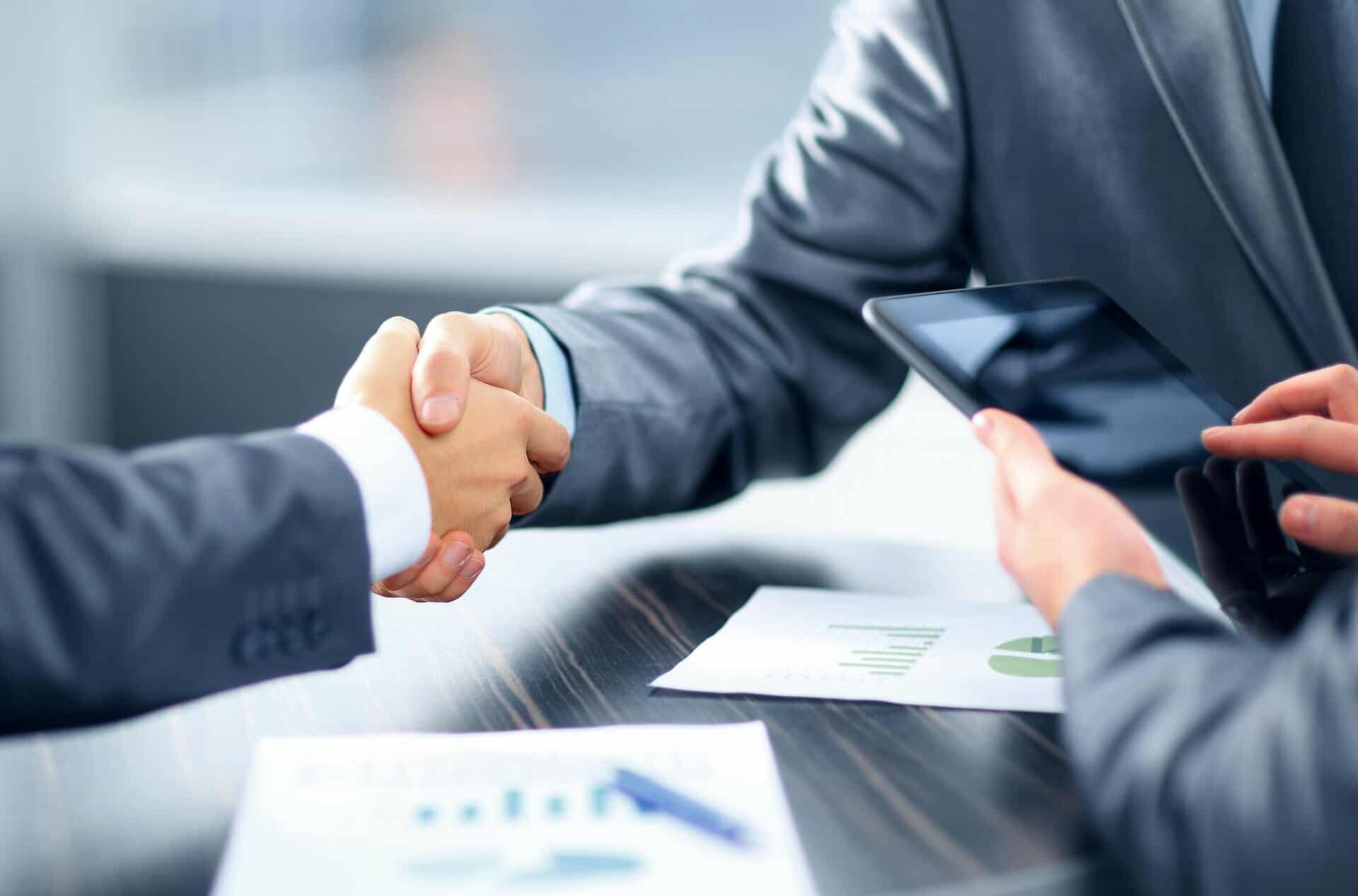 The UAE and Iraq have signed agreement on mutual promotion and protection of investments.

The UAE and Iraq have signed agreement on mutual promotion and protection of investments, according to official sources.

The agreement is said to be part of the UAE’s endeavors to strengthen and activate means of economic and investment cooperation with various countries of the world.

It was signed on Tuesday, October 19, at the UAE’s Ministry of Finance headquarters in Abu Dhabi, said the local reports.

The agreement reportedly aims to encourage foreign investment by providing an optimal investment environment, enhance economic cooperation, and secure a balance between rights and obligations between investors and the host country, thereby stimulating business initiatives for sustainable economic development.

It apparently protects both nations’ investments from all non-commercial risks including nationalization, confiscation, judicial seizures, and freezing.

It also reportedly creates a conducive environment for mutual investments and licensing.

The agreement is also said to cover the transfer of profits and revenues in convertible currency and provides investors with just and immediate compensation for their investments in case of their appropriation for the public interest.

However, this happens following the approved law and provided that the compensation value is per the market value of the investment before its seizure.

The agreement was signed by Younis Haji Al Khoori, the UAE’s Under-Secretary of Ministry of Finance, and Suha Al Najjar, President of Iraq’s National Investment Commission.

This, in turn, is expected to encourage the growth of investments and achieve mutual benefits for both countries.

“Signing such agreements contributes to supporting the UAE’s efforts to strengthen economic and trade ties with various countries of the world. They also reaffirm the country’s keenness to protect Emirati investments abroad, and provide the appropriate environment to attract foreign investments per a legal and legislative system that is in line with best international practices,” he added.