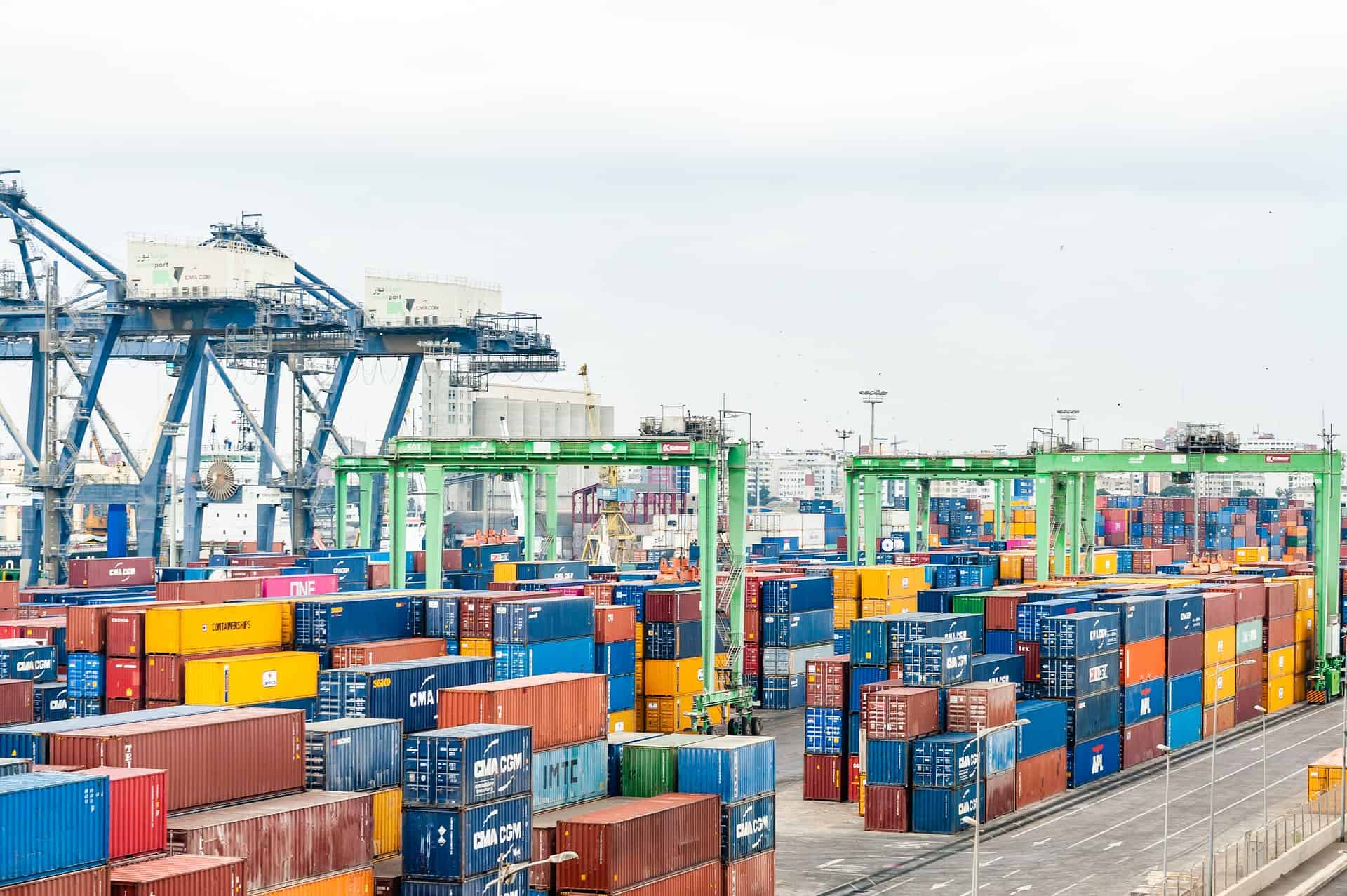 FOR REPRESENTATION PURPOSE ONLY (Creative Commons)

The UAE and Israel have signed a fresh Memorandum of Understanding (MoU) on cooperation as part of the Abraham Accords Peace Agreement, official sources have said.

The MoU is said to be in the field of maritime transport, exchange of experiences, and strengthening strategic partnership.

The MoU was signed by Suhail bin Mohamed Al Mazrouei, the UAE Minister of Energy and Infrastructure, and Merav Michaeli, the Israeli Minister of Transport and Road Safety, in the presence of a number of officials from both sides.

The MoU reportedly aims to enhance cooperation between the two countries in the field of transport, especially maritime.

It also apparently looks to set a future road map based on mutual benefit.

The agreement is also expected to help exchange experience and knowledge to serve the future directives for the next 50 years.

Al Mazrouei said the MoU signing reflects the two countries’ interests in promoting cooperation in the field of maritime transport, and their keenness to enhance the scope of the bilateral partnership.

The UAE minister added that the MoU would contribute to anticipating future challenges facing the two countries in the field of transport, as well as launching pioneering initiatives to support this vital sector.

Al Mazrouei said, “The joint action between the UAE and Israeli sides is part of the framework of the two countries’ interest in ensuring permanent economic security, stability and prosperity, and to develop and strengthen sustainable national economies.”

He added, “Both parties believe that boosting bilateral relations would help establish stability and peace in the Middle East, stimulate economic growth, enhance technological innovation and establish closer relations between the peoples of the region.”

For her part, Merav said, “Economic and commercial ties build and maintain political relations, and the MoU we signed aims at strengthening maritime transport links between Israel and the UAE, and will allow trade to flow efficiently, quickly and at a low cost.”