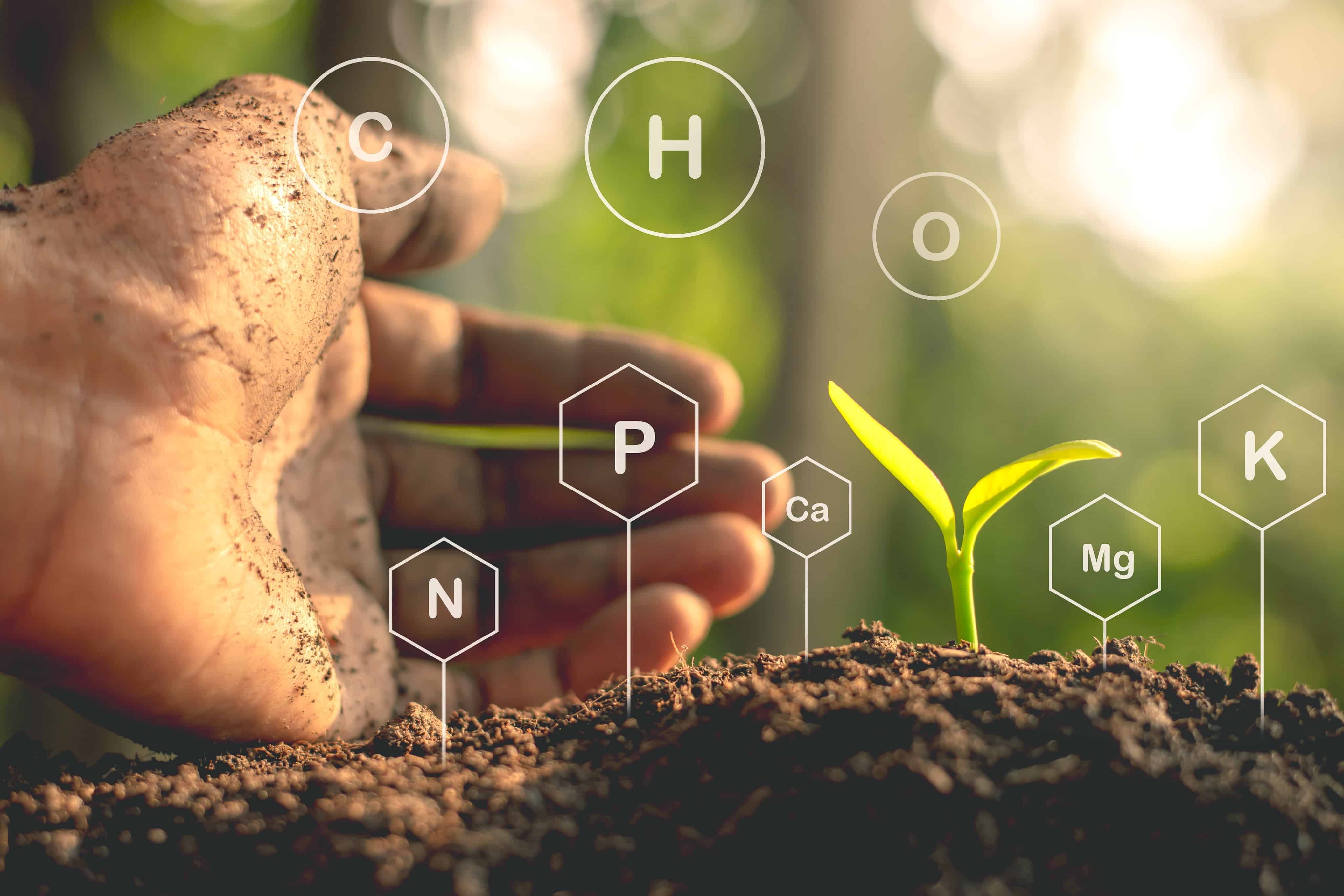 The two export credit agencies will focus on boosting investments in green energy.

The official export credit agencies of the UAE and South Korea have signed an MoU to boost investments in sustainable green energy, with a focus on hydrogen production projects development and trade relations between the two countries.
Under the agreement between Etihad Credit Insurance and K-SURE, the official export credit agency (ECA) of South Korea, will work together to facilitate adequate support for various collaborative projects, especially on strategic sectors such as hydrogen economy, renewable energy, and electric vehicles through a wide range of trade credit insurance solutions.
They will also join forces to support the exporters operating in diverse industries to enter the global market without worrying about payment delays arising from commercial or non-commercial risks.
The partnership will also focus on assisting in recovering claims of each entity through close cooperation and coordinated actions. Etihad Credit Insurance (ECI), the UAE Federal export credit company, signed a Memorandum of Understanding (MoU) with Korea Trade Insurance Corporation (K-SURE), the official export credit agency (ECA) of South Korea, to boost investments in sustainable green energy, with a focus on hydrogen production projects development and trade relations between the two countries.
The signing ceremony, witnessed by Suhail bin Mohammed Al Mazrouei, Minister of Energy and Infrastructure, and Moon Sung-wook, Korea Minister of Trade, Industry and Energy, took place at the UAE-Korea Business Roundtable on Hydrogen Partnership.
The event was chaired by Moon Jae-in, President of South Korea and jointly organized by the Federation of UAE Chamber of Commerce and the Korea International Trade Association (KITA).
A host of state ministers, government officials, ministers, and representatives of leading organizations from both countries, including Mubadala, ADNOC, Emirates Steel, attended this high-level business forum on sustainable development.
Apart from the strategic cooperation agreement between ECI and K-SURE, the event also witnessed the signing of two more agreements between UAE and Korea, highlighting the importance of cooperation between government agencies to foster energy transition efforts to reverse climate change.
On the sidelines of the forum, Massimo Falcioni, CEO of ECI, said that export finance has a crucial role to play in the transition to a carbon-free society in the world.
Falcioni highlighted the strong bilateral trade relationship between the UAE and South Korea and the sustainable growth this agreement can create for the business communities in each country.
The UAE is Korea’s largest trading partner in the Arab world, with bilateral trade exchange valued at $9.4 billion (AED34.5 billion) in 2020. Non-oil trade between the countries in the first half of 2021 rose to $2.1 billion (AED7.7 billion).
In recent years, they turned special attention to strategically important national industries, such as renewable and nuclear energy, hydrocarbons, healthcare and logistics.
Major collaborative projects between the two countries include the $20bn Barakah Nuclear Power Plant in Abu Dhabi, with construction led by Korea Electric Power Corporation in a consortium that also includes Hyundai, Samsung, Korea Hydro & Nuclear Power and Doosan Heavy Industries and Construction.
Earlier this year, UAE’s sovereign wealth fund Mubadala became part of a consortium that acquired a majority stake in Korean cosmetic pharmaceutical company Hugel for $1.5bn.
In 2020, Korea’s NH Investment & Securities joined a group of asset management and sovereign wealth funds to invest $20.7bn in Abu Dhabi National Oil Company’s midstream assets.