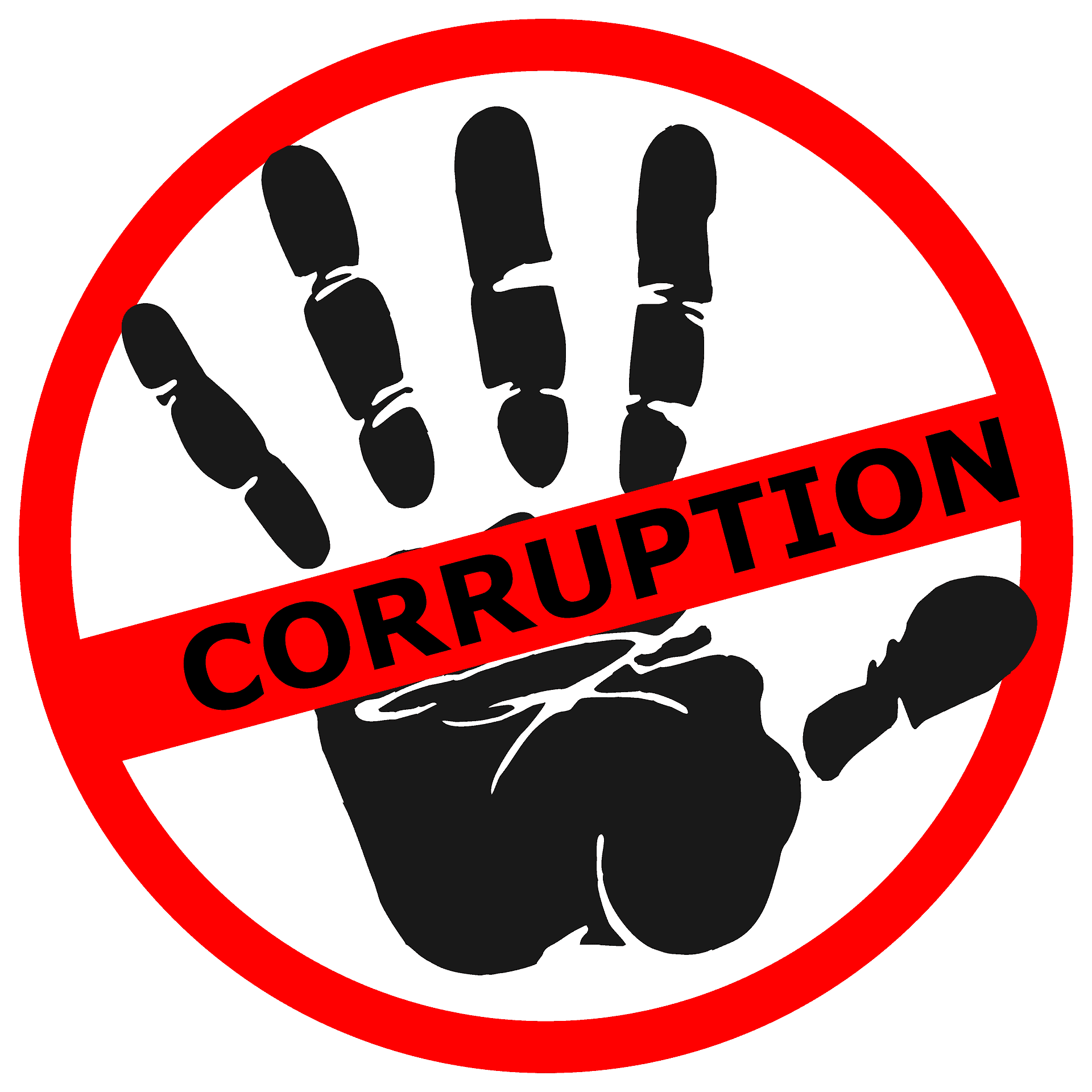 At the UN recently, the United Arab Emirates stressed on the necessity of cooperation between all countries to prevent global corruption, which, by some estimates, is 5 percent of the world’s Gross Domestic Product.

The UAE in 2020 ranked 21 out of 180 countries across the world in global anti-corruption watchdog Transparency International’s Corruption Perceptions Index, with 77 points out of 100. That is the highest rank for a GCC country on that list, where a higher rank means more transparency and less graft.

Speaking during a special session of the UN General Assembly, titled “Challenges and measurements to prevent corruption and strengthen international cooperation”, the UAE also called for countries across the world to work together to activate the joint action mechanism to ensure upgrading the level of anti-corruption operations and preventing the spread of all its forms.

Harib Al Amimi, president of the State Audit Institutions and chairman of the Conference of the State Parties to United Nations Convention against Corruption, represented the UAE at the session.

He emphasized that the UAE, along with other countries, is concerned about the risks and problems that corruption exacts to the stability and security of the societies and it supports the international efforts to build effective institutions that works on anchoring the principles of accountability, integrity, and transparency to ensure achieving sustainable development goals and welfare of people.

Al Amimi added that, out of its belief that corruption impedes achieving development plans and undermine the rule of law.

The UAE and in cooperation with its international associates and through the general framework of the UNCAC, are working on activating the various chapters of the agreement in which ensures its proper implementation and achieving its goals.