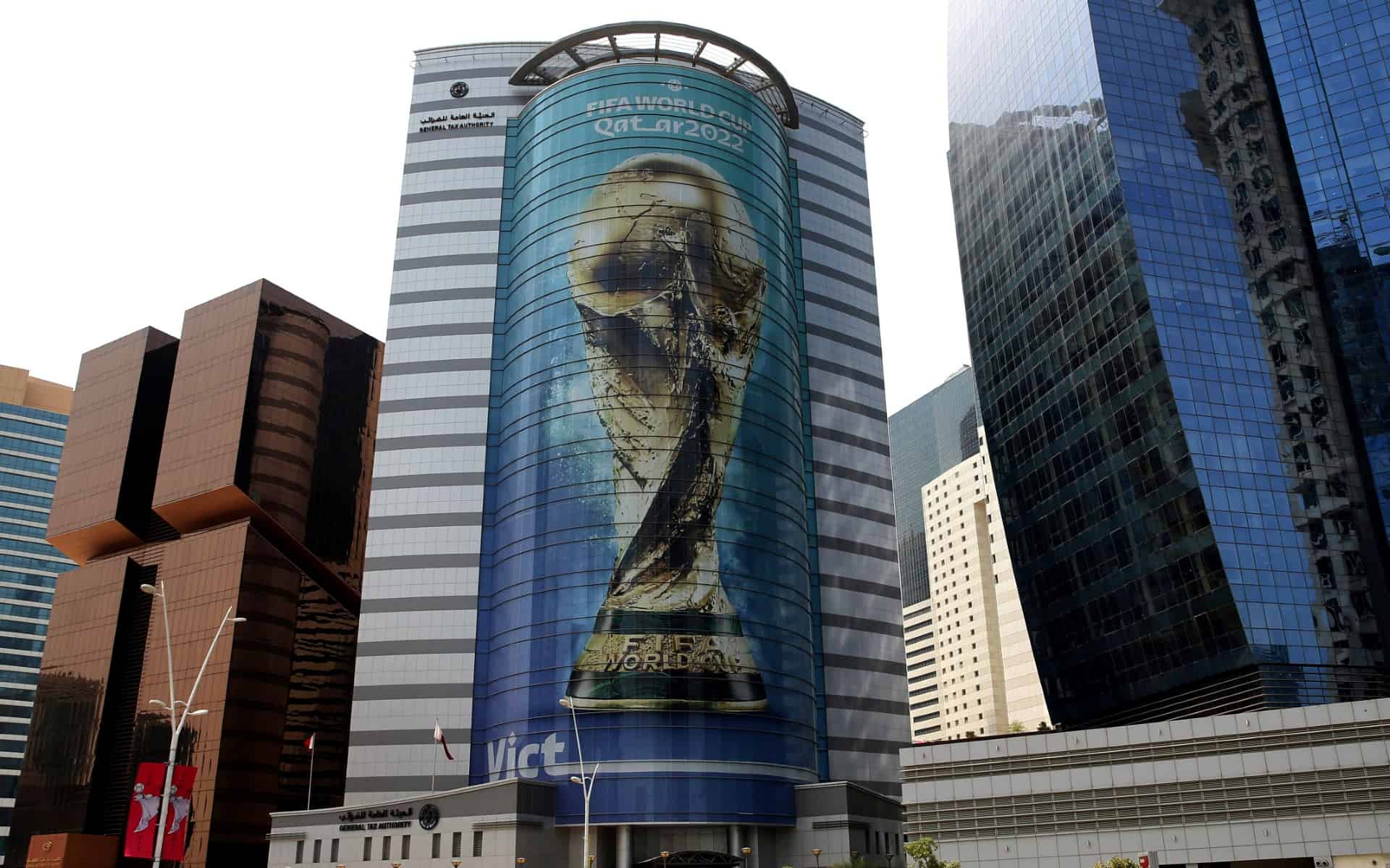 The UAE multiple-entry visa will be valid for 90 days. (AFP)

Dubai, UAE: The UAE will allow multiple-entry visas to Qatar World cup fans, according to an official statement.

The facility will be available for the holders of the “Hayya” card issued by FIFA World Cup Qatar 2022, which is reserved for ticket-holders and used to access Qatar during the tournament being held from November 20 to December 18.

Through this initiative, UAE will be supporting Qatar in hosting the mega sporting event.  Qatar has a population of 2.8 million and it tries to accommodate an expected 1.2 million visitors.

The visa fees has been reduced to AED 100 and will be paid once for the whole period.

The Federal Authority for Identity, Citizenship, Customs and Port Security indicated that holders of “Hayya” card can enter the UAE by applying for this visa starting November 1, 2022.

This visa can be extended for another 90 days according to the conditions, procedures and the normal fees followed in the current visa system in the UAE.

Citizens of visa-exempt countries are excluded from the above procedures, as they can enter and stay in the UAE according to the current procedures.

Earlier, Saudi Arabia had announced it will offer multiple-entry visas to fans at the Qatar World Cup.

Saudi Arabia largely cut itself off from visitors for decades until it started issuing tourist visas in 2019, part of attempts to diversify its oil-reliant economy.

The Gulf power shares a land border with gas-rich Qatar, which is hosting the first World Cup in the Middle East and the first held in winter months.

The Saudi visas will be in effect 10 days before the start of the World Cup and will be valid for 60 days.

Given the pressure on accommodation in Qatar, Saudi, Kuwait Airways, flydubai and Oman Air will put on more than 160 daily shuttle flights to bring fans on day-trips for matches.

Qatari officials say more than 20,000 fans could arrive each day on shuttle flights from Gulf countries, some of which are offering special hotel packages.

Large numbers of Saudis will also flood across the border. Saudi Arabia’s Group C clash with Lionel Messi’s Argentina is one of the most in-demand games, World Cup CEO Nasser al-Khater told the official Qatar News Agency in a Twitter interview late on Wednesday.